You Remember Her From TV, But She Was Found Dead At The Age Of 23 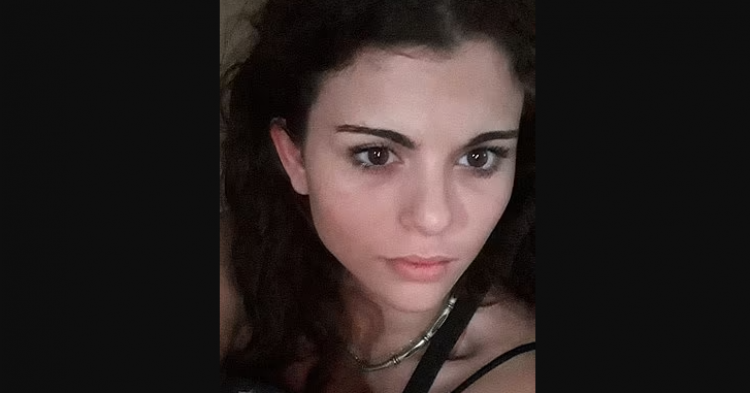 America’s Got Talent contestant Skilyr Hicks was found dead at the home of her friend in Liberty, South Carolina. Authorities suspect that she died from an overdose. However, she was apparently struggling for months to deal with the pain she was feeling and might have turned to drugs to ease the discomfort. In a social media post from June 2021, Hicks explained how music was the only thing in her life that helped her deal with the emotional and mental anguish she was coping with on a regular basis.

Hicks was just twenty-three years old when she died from the apparent drug overdose. In a Facebook post, she wrote how music “helped me to heal when no one else could,” which provided insight into her anguish in the final months of her short life. 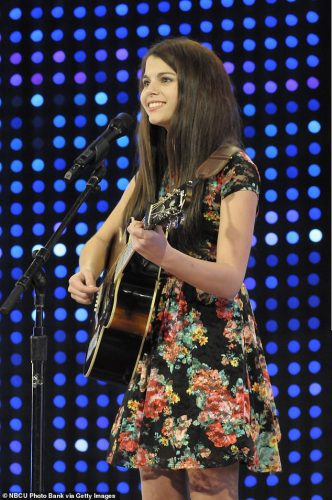 “I don’t make music. Music makes me,” she wrote. “It’s my life, the breath in my lungs, and it’s the steady beating of my heart. It has helped me cry the tears that I was holding onto for so long. It has shown me that I don’t have to put on this so-called ‘metaphorical mask’ that everyone seems to be putting on these days.” 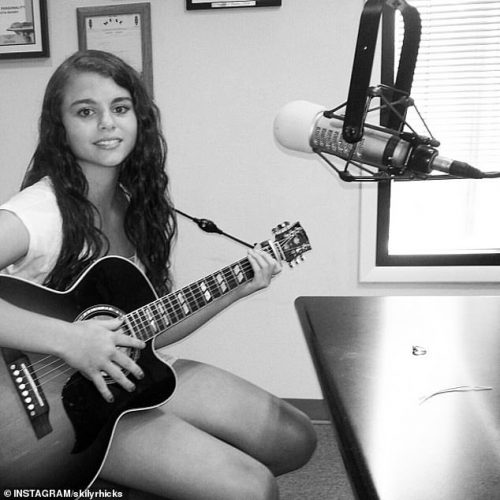 Hicks died suddenly after struggling for years with substance abuse problems and legal troubles. She was a native of Ashtabula, Ohio, and was in South Carolina when she passed away. 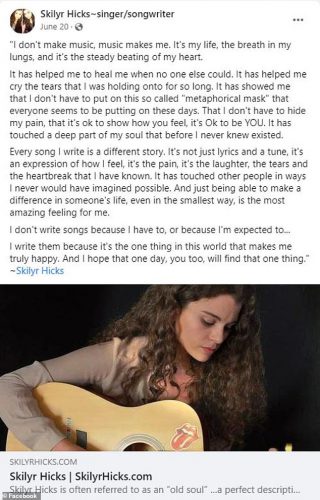 In her Facebook post from June 20, 2021, Hicks continued by writing: “That I don’t have to hide my pain, that it’s okay to show how you feel, it’s okay to be you. It had touched a deep part of my soul that before I never knew existed.”

Her final Facebook post continued, “Every song I write is a different story. It’s not just lyrics and a tune. It’s an expression of how I feel. It’s the pain; it’s the laughter, the tears, and the heartbreak that I have known. It has touched other people in ways I never would have imagined possible. And just being able to make a difference in someone’s life, even in the smallest way, is the most amazing feeling for me.” 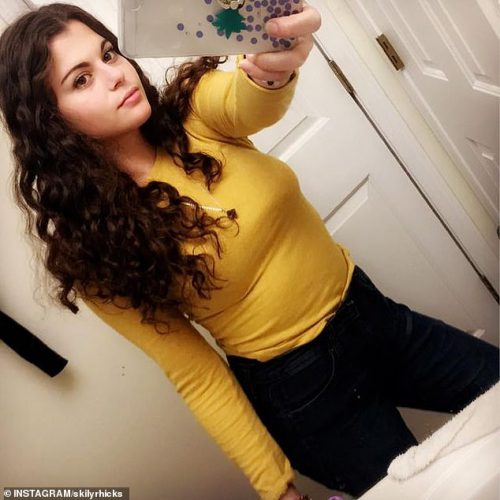 She added, “I don’t write songs because I have to, or because I’m expected to… I write them because it’s the one thing in this world that makes me truly happy. And I hope that one day, you too will find that one thing.”

When Hicks was found, she was lying on the bathroom floor. Her corpse was surrounded by drugs and various paraphernalia. Right now, authorities are running toxicology reports to see if she did die of an overdose as they suspect, according to Chief Deputy Brooks. 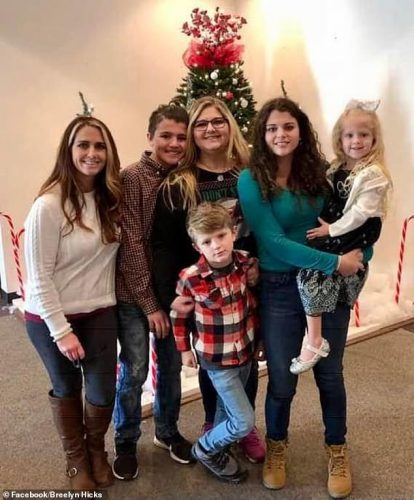 Jodi, Hick’s mother, told TMZ that the young singer-songwriter struggled with depression and substance abuse throughout her life. Nevertheless, Jodi told the tabloid that “She will live on through her music.”

You might remember Hicks from America’s Got Talent in 2013 when she appeared on TV at the age of fourteen. She performed her original song, Brand New Day, which was written about her deceased father.