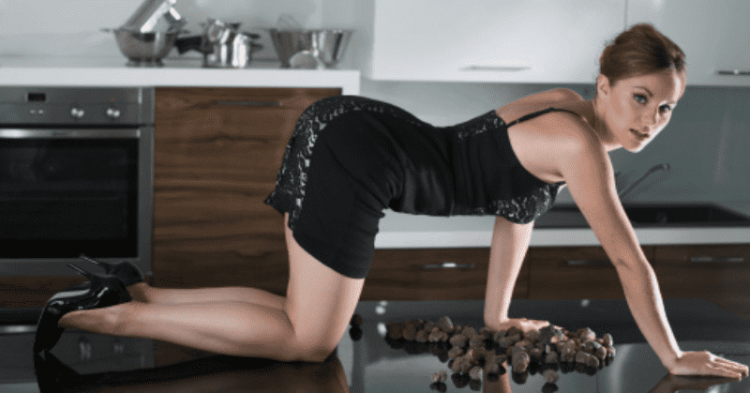 The sexual practice of “puppy play” is gaining a lot of popularity in America and other western countries. The activity, which is a “phenomenon” often practiced “within a dominance/submission sexual context,” forces the submissive woman to pretend to be a dog while the dominant man – or woman in some cases – treats her like a playful pooch – playing with her, feeding her dog food, or taking her for a walk on a leash – before engaging in heated sexual activity.

Although these women seem to be stuck in the “down dog” position, they’re the ones ending up on top. Dominants, as they are referred to, are willing to pay ridiculous amounts of money to enjoy “puppy play.” Because these women must debase themselves in order to satisfy their sexual partner’s desires, they’re given thousands of dollars, with some of the most successful puppy play practitioners earning six figures. 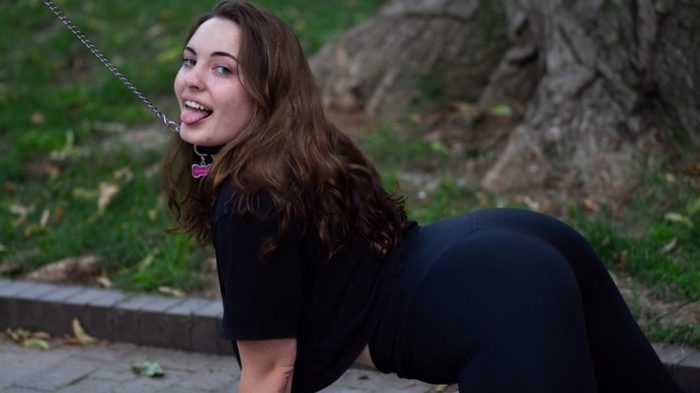 Jenna Phillips, 21, is one woman riding the wave of puppy play. Before she quit her job, she had a boring life. Now, Phillips is proud to report that she takes home a staggering six-figures every month for pretending to be a puppy for the highest bidder. She claims to be the most famous puppy girl online. However, this is a title many fights to receive.

However, the fetish has become a viral trend, gaining steam through the Chinese-created TikTok app. On TikTok, puppy girls are wildly popular and are given large sums of money by patrons to continue acting like dogs for other people’s pleasure.

“I love the feeling of being owned,” Jenna agreed. “I feel protected and loved. I’m at my most comfortable during puppy play.” 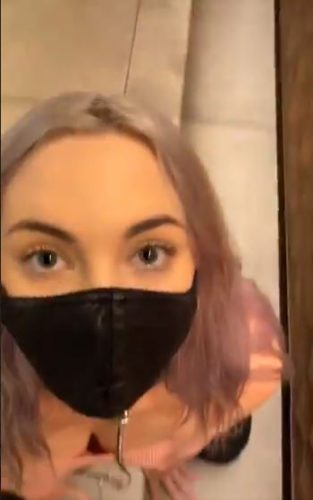 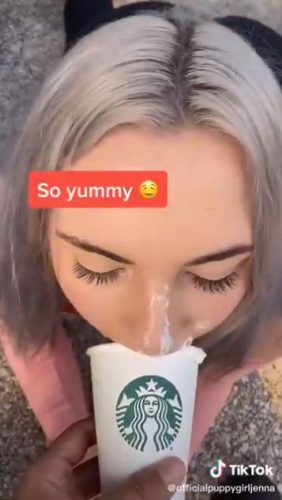 “My revenue has increased 100 times since I moved to puppy play content,” she told LadBible. “I’m making six figures monthly.”

Another puppy play practitioner, Dani, loves to pretend to be a dog for her master. 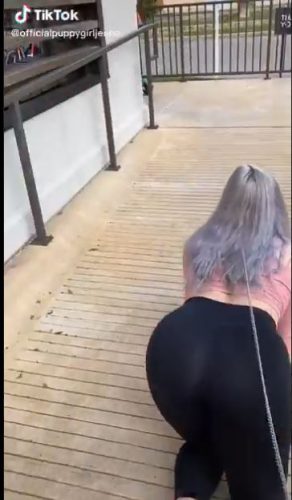 “I absolutely love those videos. They’re so funny,” she says. “It’s usually a big joke. I can tell if it’s mean-spirited or not – and that’s okay too. I’m okay with not everyone understanding it.”

An anonymous puppy-play girl told Vice that it brought her closer to her boyfriend.

“We have deepened our interest in pet play together over time,” she said. “Now it’s part of my daily life, not just sexual. In fact, I wear a collar 24/7 with my puppy tag.”

What do you think about the viral trend of puppy play?