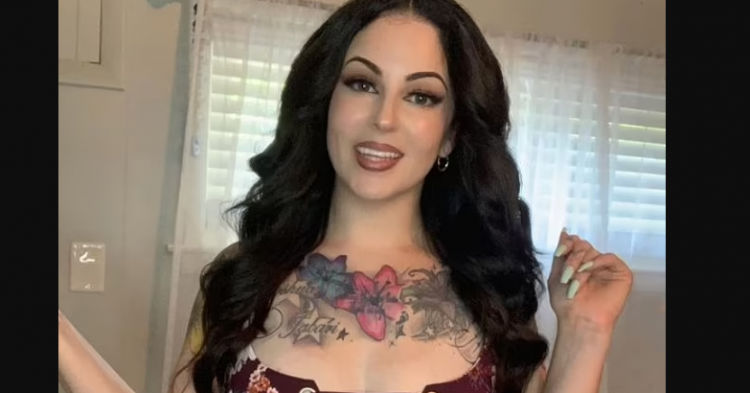 A pretty woman from Memphis, Tennessee has gone viral on TikTok for having eleven children with eight different “baby daddies.” Because her life is so different from most people, she has gained a large following on the Chinese-owned TikTok platform that has been harvesting data from American users since its inception before the pandemic. The woman, who goes by the name Phi, on the platform, often shares clips and videos of her massive family of eleven children with her more than 90,000 followers on the Chinese-owned social media app.

Some followers on TikTok have accused Phi of trying to live off the system of government handouts that are given out so freely in places like Tennessee. This person suggested that Phi turns to TikTok because she “doesn’t want to work” and is “living off child support” from the eight men who have fathered children with her. 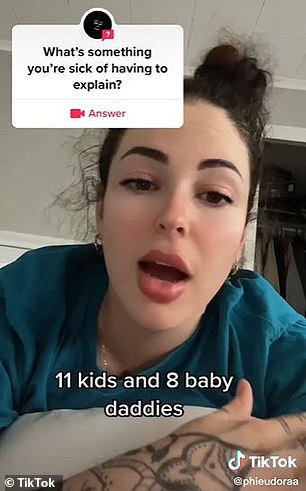 In response, Phi shared a court document that showed how she was receiving only ten dollars per month in child support payments because the fathers of her children are all deadbeats without good jobs or reliable sources of income.

Phi also received another message from a TikTok user suggesting that her children were “in distress.” As a response to this comment, Phi hit back with a video showing her eleven children dancing and having a fun time together. 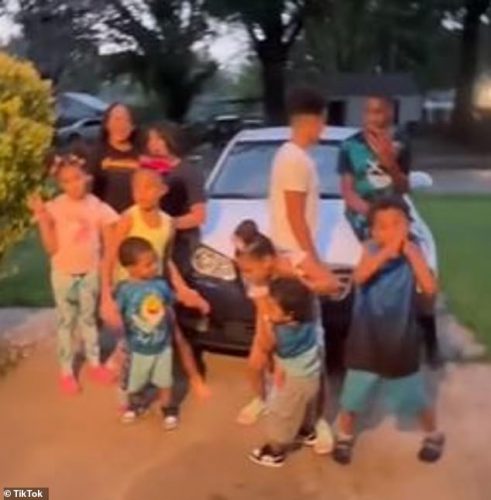 One person asked Phi where she found all of these men to father her children and she replied “Craigslist.”

She said, “I used Craigslist but that’s kind of played out now, so I usually post on [Facebook] Marketplace. Or if I see an empty billboard, I’ll post an ad up there.”

In another social media post on TikTok, the reverent mother suggested to her followers that she was not done growing her family. She said she “wants to have another nineteen children” because that will make it “an even thirty.” But it seems that Phi was only joking about having that many more children. 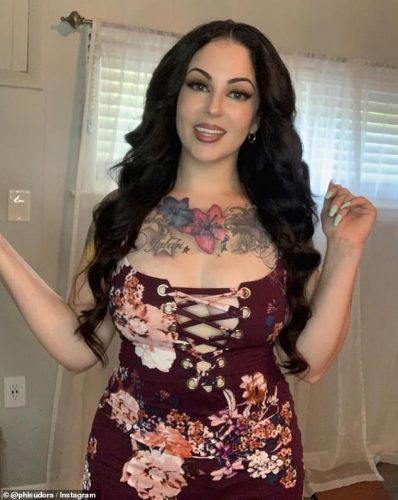 In August, Phi put her joking aside to reveal a truth that many TikTok users were waiting for. Why did she decide to have so many children with different men? The video received more than 2.9 million views. In the clip, she suggested that she had so many babies with so many different men because she didn’t want her children to ever be “fatherless.” 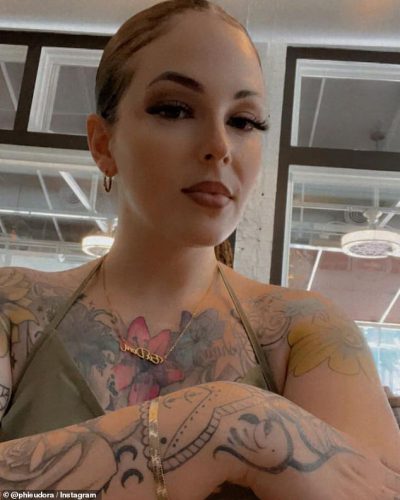