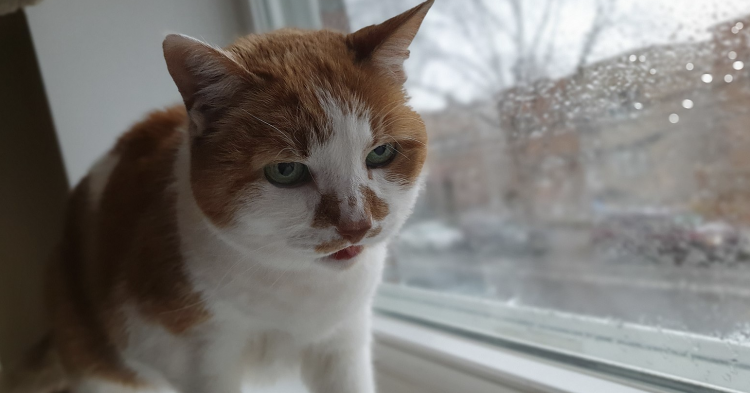 Pets are part of the family. That’s why it can be extremely painful to lose a pet, whether a dog or cat runs away. Animals become stray for any number of reasons. Perhaps, the dog or cat escaped through a hole in a fence or ran out when the front door was cracked. In rare cases, the animal might flee home because of abuse – or, God forbid, someone swoops in and kidnaps the pet.

A woman shared her woes on Reddit, writing under the username of mychickenmyrules543. In her story, she described the troubles she has been coping with that all started when her favorite cat ran away from home. 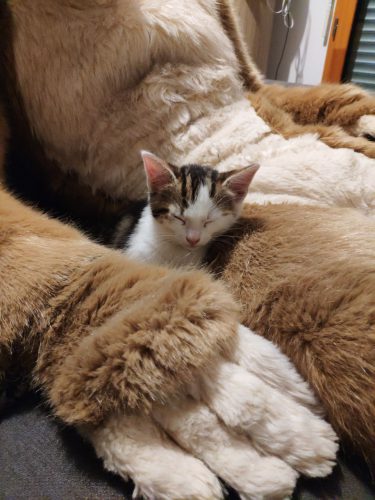 “I was heartbroken; I put his litter box outside, hung flyers everywhere, and literally cried non-stop,” she wrote. “It was bad.”

Before the woman knew it, neighbors were taking down her “missing cat” flyers.

“This made me really upset, so I started knocking on people’s doors,” she wrote. “One neighbor told me that she overheard her neighbor’s kid excitedly thanking his mom for a new cat, and when I walked up to their driveway, what do you know MY cat was sitting in their windowsill.”

She was overcome with relief. Her cat was alive! But then the meaning set in – someone had kidnapped her cat and made it their own pet. But who?

“I knocked on the front door and explained to the lady that answered that this was MY cat, he’s chipped and everything, so I have proof he’s mine,” she said. “She literally laughed in my face and slammed the door.”

The woman had to take action. No one was going to help her.

“I knocked again, and this time a huge dude answered and told me ‘this is my son’s cat, now go away’ and slammed the door in my face,” she said.

She went straight to the only person who knew who could handle the situation without bloodshed – her father, the sheriff.

“He told me to stay home, and that he would send over a deputy to take care of it,

“Apparently the deputy let it slip that I was the county sheriff’s daughter, and now the catnapper lady is telling everyone in the neighborhood I’m a spoiled brat who went crying to her daddy,” she said. “But the thing is, I would have called the cops regardless. The only reason I called my dad first is that I was bawling and didn’t want to sob on the phone to a stranger if I could avoid it, plus I wanted his advice on how to get my cat back.”

“Apparently the kid’s dad also went to jail because the deputy ran his plates and saw he had a warrant, so this woman is also telling everyone I got her partner arrested, too,” she said. “But how was I supposed to know the guy had a freaking warrant? I just wanted my cat back.”

And he wanted to be back. Because of her dad’s plan, they’ve been reunited.

“He’s curled up next to me right now.”