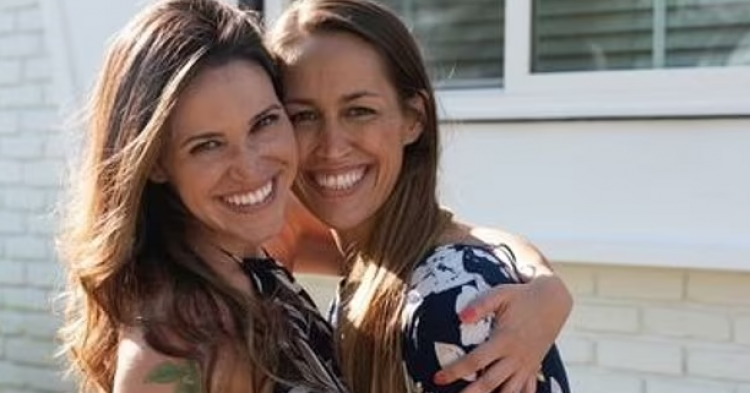 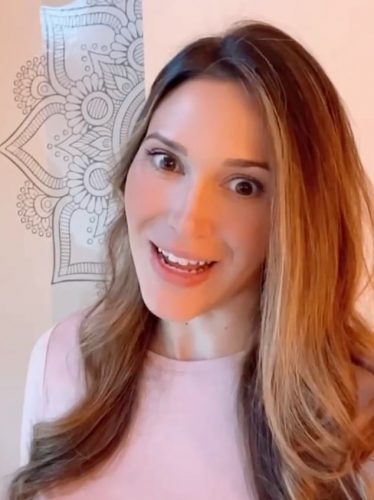 In a matter of days, Rose decided it was time to call it quits on her marriage, so she filed for divorce from her husband.

“Experiencing that intimate interaction with a woman for the first time, the physical and emotional depth was [so intense],” Rose, from Portland, Oregon, told the New York Post during a recent interview.

Three weeks after she quit her marriage, Rose began dating another woman named Jacqui Mettle. They’ve been together in a loving relationship ever since. 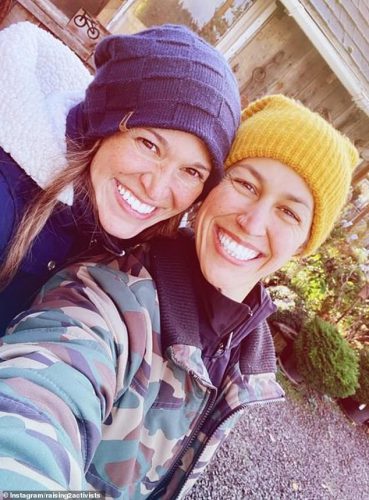 “I was like, ‘Oh my God, this is what’s been missing.’ After being with that woman, I said to myself, ‘This is why I’ve been so unhappy in my marriage.’ My relationship with my husband, emotionally, felt so shallow and lonely compared to my connection with the woman.”

When Rose revealed the truth to her husband, he “got really nasty” and told her “very conservative” parents that Rose was a lesbian. People in their Bible study group also learned the truth, and before long, Rose found herself ousted from the life she had grown to love. As a mother of two children, Rose had a lot of responsibilities.

The pain from rejection was so intense for Rose that she reported that she was contemplating suicide at times. 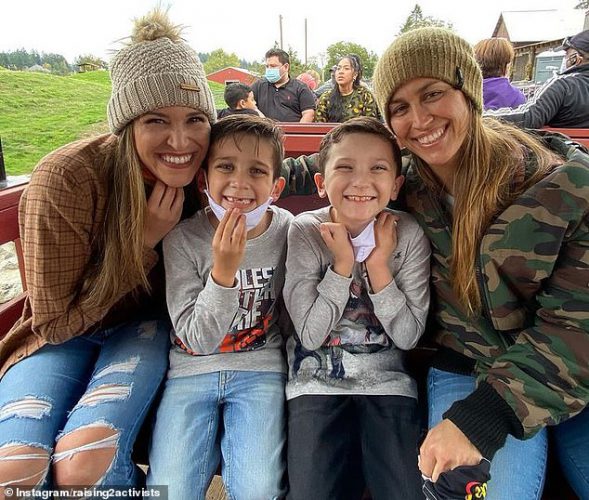 However, Rose’s life was turned back onto a good path in a matter of weeks when she met Jacqui Mettle. They have been together for more than a year already and recently moved from California to Oregon, where they have a house and plans to raise Rose’s two sons – ages six and eight – together.

Rose has been speaking publicly about her lesbian romance adventure on her TikTok account, @Raising2Activists, which has gained more than 100,000 followers.

“It feels so free to finally live authentically,” she said.