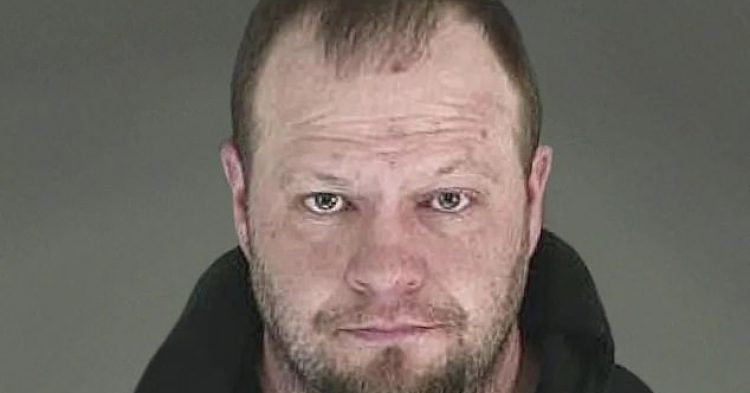 After an Oregon judge learned that a pedophile was accused of raping a six-year-old girl more than one hundred times that could be documented, he made the decision to put him up against the maximum time of 2,750 years behind bars. Whether or not a 36-year-old pedophile, David McCutcheon, will be put away for nearly three millennia will be up to the people of Oregon and if they plan on going hard on child rapists or easy on them.

The charges against McCutcheon are reprehensible. I’m disgusted just writing about them. But facts are facts, and the public deserves to know about how McCutcheon systematically abused a six-year-old child who trusted him. Besides the 70 counts of rape against him, McCutcheon also needs to defend himself against the 40 charges of sodomy and 110 counts of criminal mistreatment relating to the continued abuse of the girl.

Although McCutcheon first started raping the child when she was six-years-old, he used her as his victim for as long as he could get his hands on her, allegedly. And after he confessed to police about his misdeeds this past Monday, it is likely that the Oregon judge will be able to secure him behind bars for a long time so long as the Oregon prosecutors don’t give him a good plea deal.

McCutcheon was facing an uphill battle once he was arrested. For two days, he endured questioning by detectives in Eugene, Oregon. After they were through with him, he was passed to the investigators at Cottage Grove to continue the interrogation.

The rapist faces so many years because the charges against him really add up. If the judge orders McCutcheon to serve the time consecutively, then he really could be locked away until hell freezes over in 2,750 years. The 70 counts of rape alone would put McCutcheon behind bars for 1,750 years. And when he gets prison time for the child sodomy and other acts of criminal mistreatment, he would be locked away for an additional thousand years.

Serial rapist Billy Joe Godfrey was given thirty-five life sentences to be served consecutively. Back in 2015, that came to be the equivalent of 1050 years. McCutcheon faces even more time than Godfrey, the serial rapist. While it seems that this Oregon pedophile only had one victim, he abused her so thoroughly for a long time that the charges against him will ensure that he’s in prison for the rest of his life where he won’t be able to harm any more innocent children.

Like McCutcheon, Godfrey admitted to his crimes. He pleaded guilty to abusing two children relentlessly from 1995 to 1999. His victims were between the ages of eight and thirteen when he made them his victims.

Because of COVID-19, McCutcheon will appear in court next on July 16, 2020. This means that he has a full month to think about what he did to his six-year-old victim and how he wants to spend the rest of his time on the planet from behind his iron prison bars.

Do you think the Oregon judge will give the pedophile the complete 2,750 years?