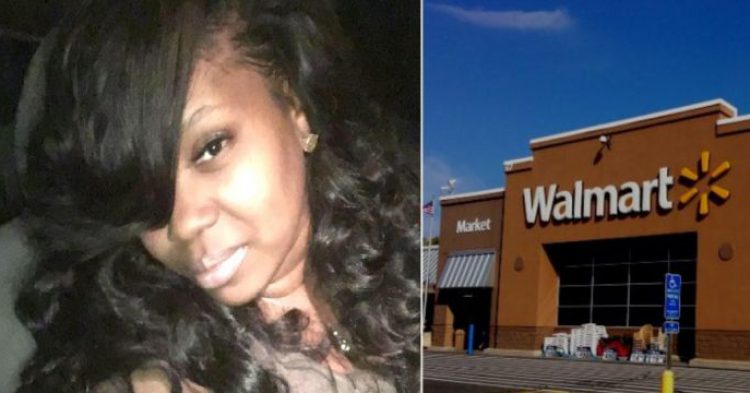 While she was making a quick trip to her local Walmart for a prescription refill, Meghann Shaw witnessed something that she will never forget. She was busy with her errand, but she could not ignore the magical thing she was witnessing in the aisles of the store. A Walmart employee went out of her way to offer help to an elderly blind man as he navigated the confusing and massive aisles of the shopping center.

Shaw could not believe it. She had heard about moments like this but knew that this was her chance to captured something heartwarming and good on camera. She did not delay. She took out her phone and snapped a few images of the employee helping the old blind man find what he needed. 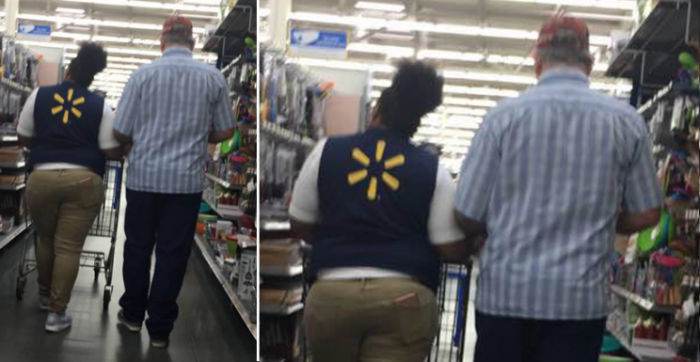 “No one will ever be able to feel the happiness that overcame me when I saw this,” Shaw tells Yahoo Style.

Shaw is a single mother of one child. She knows what it means to struggle. But she could only imagine the difficulty the blind elderly customer was dealing with as he tried to get the stuff he needed to restock his household. 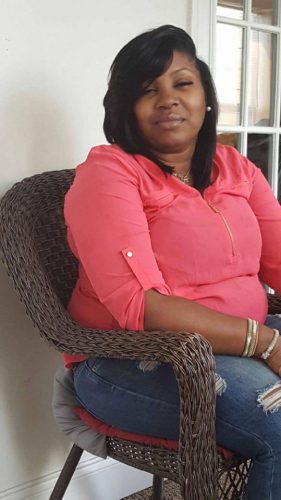 She shared the image on Facebook along with the following caption:

“I’ve been trying to place the right words into this post for a little while now. Yesterday afternoon, I had to go to Biloxi Walmart to pick up a prescription. While in there I noticed a store associate and an elderly blind man walking hand in hand. She escorted him throughout the store. With all the hate in the world, she gave love. Without the man seeing her, she showed him pure compassion and love. Be the change you wish to see in the world.”

So who was this wonderful Walmart employee? It was Brittany Walton. She worked at that Walmart location since 2014 and has a heart of gold. Her job is as a customer service associate, so when she saw the opportunity to offer the blind man service as he shopped.

Because she did something so special, Walton became a viral sensation. 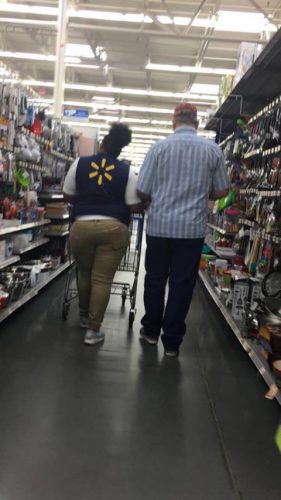 In an interview with Yahoo Style, she said: “I didn’t wait for a manager to tell me what to do; I rushed to help him because it was the right thing to do.”

Walton referred to the elderly blind man as Mr. Roy. They shopped for over two hours together. During that time, he told her about his life. He also told her how he was shopping for a mug for a woman he liked, who was also visually impaired.

“He was the sweetest man; he really opened up to me, and I just listened,” she said. “Sometimes what people need is someone to listen because they feel alone.” 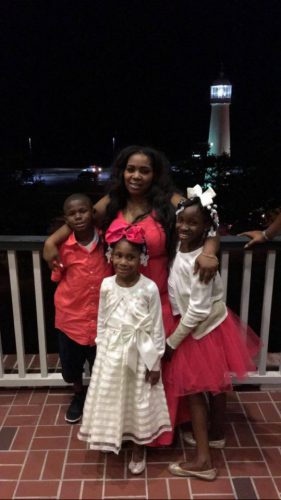 “I told him I was going to show him love and compassion,” she said. “He showed me that too.”

While helping Mr. Roy was special, being a kind person is just the way Walton is.

“I show love and compassion; it’s in my heart. I felt he needed help, and I just did it,” Walton said.