Vegetarian Dog Owners Could Be Going To Jail 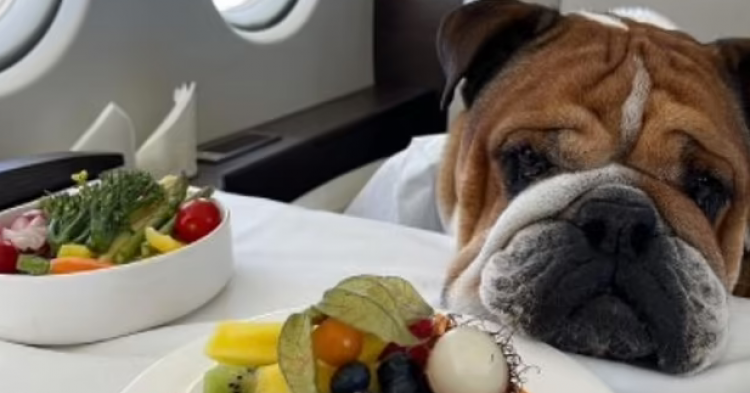 British vegetarians need to be extra careful if they plan to put their cats and dogs on a veggie-only diet. Now, charities are warning these pet owners that they could face fines up to tens of thousands of dollars if they don’t give their predator pets meat products for food. In addition to the large fine, pet owners can be jailed for violating the Animal Welfare Act 2006, according to Blue Cross. Because the law requires pet owners to give their animals a “suitable diet,” prosecutors are sharpening their pens to take pet owners to court if they decide to give dogs and cats meatless meals.

Celebrities have been some of the people most flagrantly violating this possibility. For example, F1 driver Lewis Hamilton has announced that he feeds his pet bulldog, Roscoe, a plant-based diet. While a meat-free lifestyle can help combat climate change, it should be reserved for people who are capable of handling a plant-based diet. Animals like cats and dogs are natural predators that are designed to eat meat and other animal products. Nevertheless, some pet owners are pushing vegan and vegetarian diets onto animals despite the possible harm they could do to their health if done incorrectly. 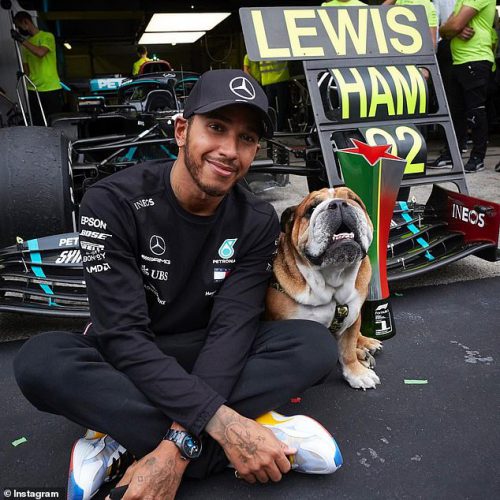 One animal welfare charity called Blue Cross has taken up the torch for this issue. Because the charity follows the Animal Welfare Act 2006 to the letter, they believe that vegetarian and vegan diets for pets could cause more harm than good. Although the charity did not explicitly warn against giving dogs and cats vegan or vegetarian fare, they did state that pet owners must “meet all of your dog’s nutritional needs” – whether that’s dry or wet food.

This conversation is not new. Last year, the president of the British Veterinary Association, Daniella Dos Santos, said:

“In the UK, under the Animal Welfare Act, the owner has an obligation to feed the animal an appropriate diet. If your personal belief system means you don’t want to eat any animal protein, that’s fine, but that diet is not designed to meet the welfare standards of your pet.

The president added, “It is theoretically possible to feed a dog a vegetarian diet, but it’s much easier to get it wrong than to get it right… You would have to do it under the supervision of a veterinary-trained nutritionist.”

The vegan community has been passionate about this topic. Many vegan pet owners believe that cats and dogs can be trained to eat a plant-based diet. These pet owners have been sharing their experiences on social media for years now. They claim that it only took a few weeks of training before their dog or cat was completely able to switch from meat-based food into the plant world. In fact, there are some vegan dog food brands being sold on the market that claim to be able to fully replace meat-based diets.

However, vets have been warning pet owners about these so-called “dog and cat vegetarian foods” for years now.

According to Blue Cross spokesperson Emily Mottram: “It is possible to feed dogs and cats a vegetarian diet, but it is essential they receive the correct balance of nutrients. It takes specialist knowledge of animal nutrition plus years of experience to formulate and prepare complete and balanced pet food… We would always advise people who are concerned about this issue to seek expert advice from their vet before making any changes to what an animal eats.”