Two Guys Have The Exact Same Name And Have Never Met Before. Today They Find Out If They’re Twins : AWM

Two Guys Have The Exact Same Name And Have Never Met Before. Today They Find Out If They’re Twins 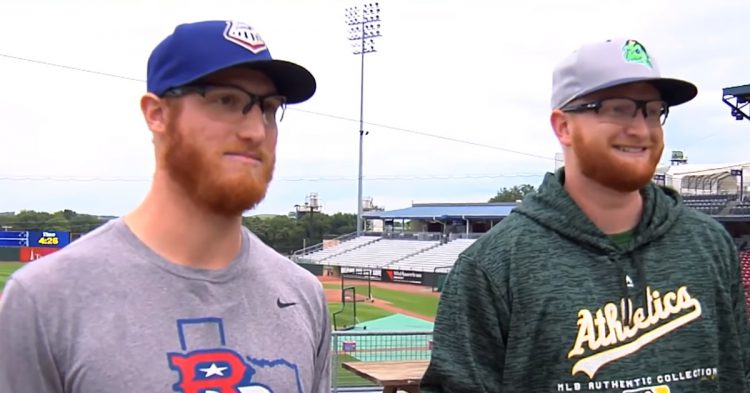 Have you ever run into your doppelganger? Some people have a “twin” out there in the world that seems to look exactly like them. While this can be alarming for most, it can be fun as well. But when two baseball players, Brady Feigl met fellow baseball player Brady Feigl, the pair didn’t just share a new – they looked like they could be twins, making their connection as doppelgangers all the more apparent and alarming.

Feigl and Feigl played on the same baseball team. Not only did they share the same name, which was confusing when it came time for the team’s manager to create the lineup, but the pair also were the same height, had the same red hair, and looked like they could have been twins.

Feigl is not a common name. That’s why neither of them had ever encountered another Feigl who was not part of their family. And once they sat down to talk, they had to find out if they could possibly be related somehow since they looked the same and had the same name.

People wanted to know if the pair had been separated at births. Could they possibly have been twins who were meant to reunite at some point in their lives? Or was it possible that this was all just some big coincidence? Fans demanded to know. Eventually, the two baseball players broke down from all the pressure and decided to agree to Inside Edition and undergo a DNA test. 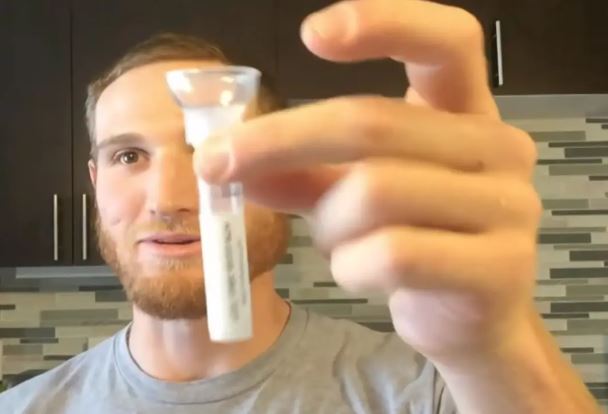 However, both players had come from a family with the same name. Neither one of the young men’s parents had ever mentioned anything about them being a twin. They had been born the way they had been born.

However, one of the Feigls took a much-needed trip to Ellis Island in New York to trace back his family heritage and see if their family crossed the Atlantic as an immigrant. As it turned out, a Feigl did come to America from Germany. Perhaps, the pair came from the same family several generations back. 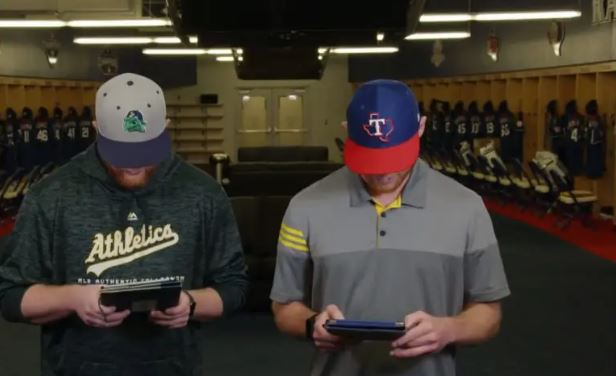 When the DNA test results came in, Inside Edition invited both of them into a room. Then the reporter handed them each an iPad with results on it. They were asked to examine the results at the same time. 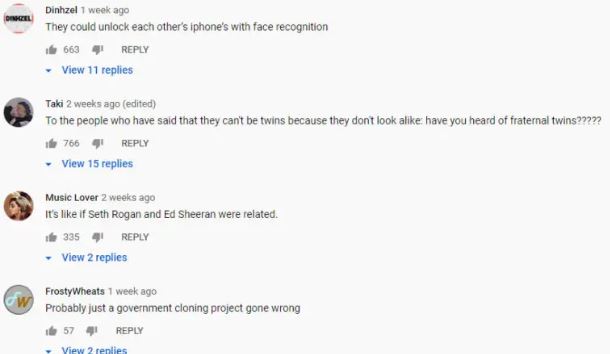 As it turned out, these baseball players were not related. Their twin-like-look and the same name was all a big coincidence. Can you believe it?

When Inside Edition produced its report, it quickly went viral. Many people had been following the Feigl story for a while. This put the doppelganger mystery to rest. It was a hard pill to swallow for people who thought they were long-lost brothers.

Did you think they were twins separated at birth?