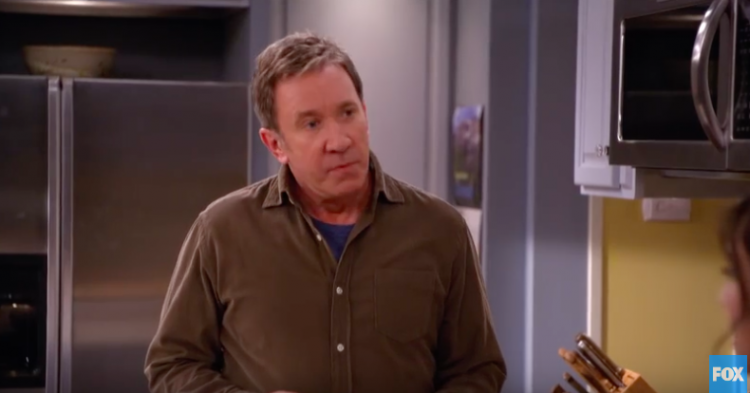 On Sunday, the final episode of Tim Allen’s hit series “Last Man Standing” aired. The moment was bittersweet for the conservative Hollywood star because he’s been dedicating himself to the show for the last nine years. Now, Allen has come forward to reveal his “painful” emotions around filming the final season of the show – season nine – where he brings back his famous “Home Improvement” character for a cameo.

In the interview, Allen confessed that filming the final season of Last Man Standing was a “horrible” experience for him. It was so bad being on the set of the show, according to Allen, because everyone knew that every day they filmed the show would bring them one day closer to having to call it quits since the show was drawing to an end. 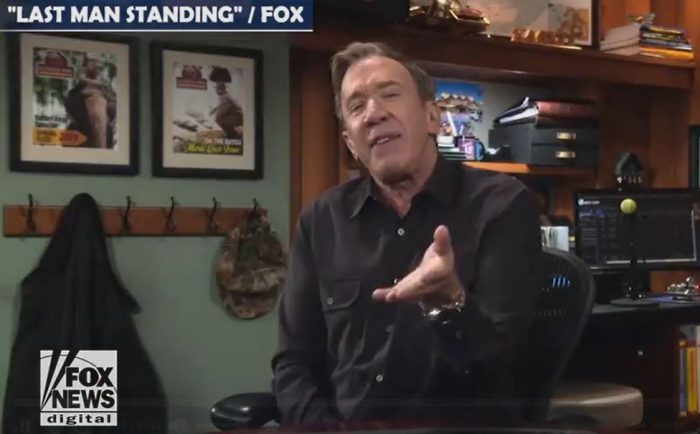 Allen spoke to Fox News about the overwhelming emotions he felt filming the final “horrible” season of Last Man Standing. Although he was glad that the show survived as long as it did, he was very sad to say goodbye to yet another beloved character of his creation.

“I thought it would be a good idea,” Allen revealed about knowing that it was the last season of the show. “It was a terrible idea!”

Meanwhile, Allen’s onscreen wife, Nancy Travis, added, “I feel like because we show up to work going ahhhhh (“crying”) I can’t…” 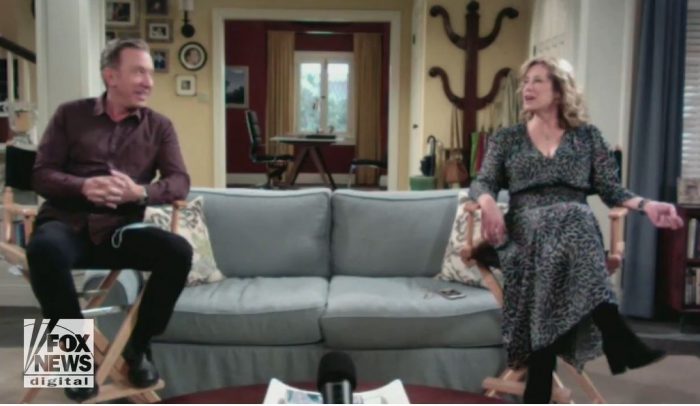 As for the ninth season, Travis vowed that fans could look forward to enjoying more of the same with the last season of the show.

“Just the everyday things that you ponder and wonder about…. the girls are grown now, and they come in and out of our lives, and we have grandchildren,” she said of the plot.

Although fans can expect more of the same from the Last Man Standing during its final season, Tim Allen managed to shock fans with a revival of his famous Home Improvement character. The sitcom Home Improvement ran from 1991 to 1999 on ABC. His character, Tim Taylor, was “The Tool Man” who won the hearts of millions of Americans throughout the 1990s.

“It was really confusing for me to play Tim Taylor, who, I think of Mike Baxter, is an evolution of that character. He’s smarter, went to college,” the star described. “We don’t know whether Tim Taylor was really stupid or really smart. I mean, I played the guy I wasn’t sure.”

Last Man Standing launched on ABC in 2011. However, the network canceled the show after its sixth season. FOX brought it back to life, giving it a place to air a few more episodes throughout season seven and eight until pulling the plug at the end of season nine. 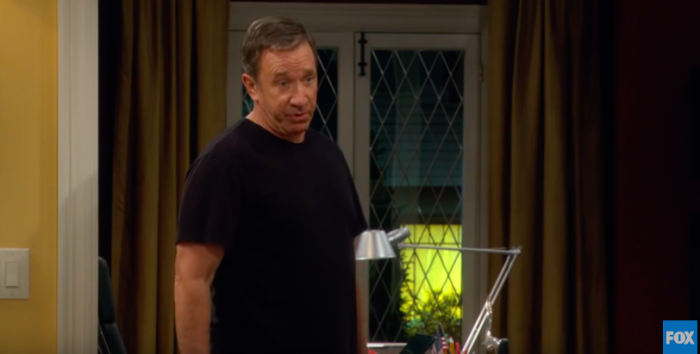 The final season of Last Man Standing premieres on Sunday to the eagerness of millions of fans on FOX.

Fans told Fox News how much they were going to miss the show.

“I always loved the show. It’s one of the few shows I actually watch…even if I’ve seen the episode a couple of times. Since they brought the show back, it is missing something. A lot of it is they miscast “Mandy.” Sad to see it go, though. All good things must end.”

“I love this show and have watched it since it started. This show was not afraid to tell it like it is without any PC stuff, but still showed compassion and kindness.”

Will you be watching the final season of Last Man Standing?