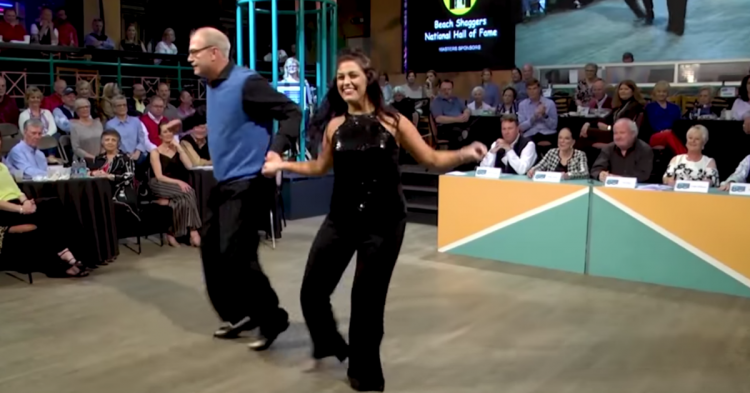 Every year since 1984, thousands of people from across the state of South Carolina flock to Myrtle Beach to witness the National Shag Dance Competition. The Shag is the official dance of the state of South Carolina and has a competition to prove it. While people come out from all over the state to showcase their dancing skills, it was a father-daughter dance team that captured the heart of the judges at the recent national competition.

The Myrtle Beach competition bills itself as the “longest continually running” shag competition anywhere in the world. Although the shag is a specialty dance celebrated by people in South Carolina, it is popular in other states as well, just not as much as where it is the official dance. 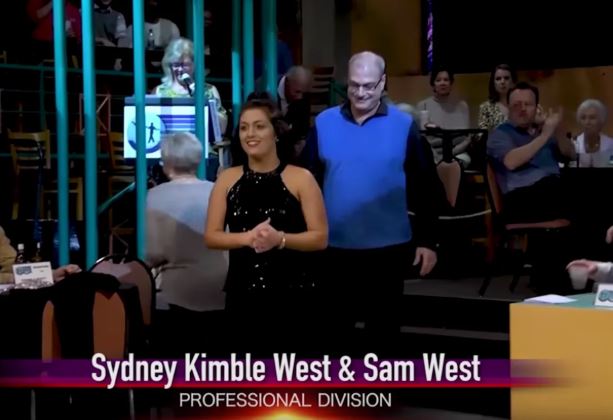 Sam West and his daughter Sydney Kimble strutted out onto the dance floor to showcase their moves during the latest competition. West has made sure the dance has stayed alive and well in his family. Sam, his wife Lisa, his son Mack, and his daughter Sydney all love to dance the shag with each other no matter what other people think. And their dedication to the dance has paid big dividends online now that they’re viral dance sensations.

When Sam was nine, he followed in his mother’s footsteps and started dancing shag with her. While his mother picked up the dance for fun, Sam decided to go pro with it. He launched a dance career for himself that has earned him top honors, including two junior national titles, a Non-Pro National title, and an Overall National Shag Champions title. 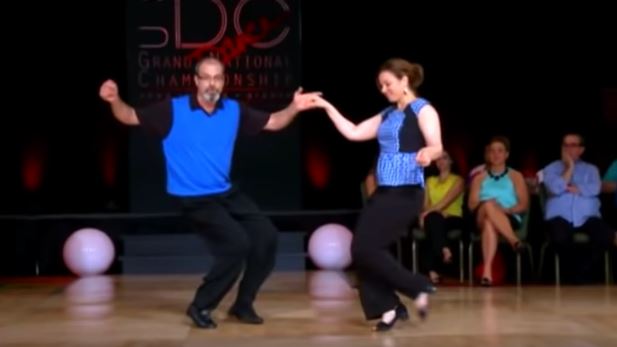 In the mid-1990s, Sam decided to make the dance a family affair, so he contracted his sister, Sarah, and started competing again. He went on to win 8 Professional Division titles and 4 Overall titles. The sibling dance team also got inducted into the Shagger’s Hall of Fame Keepers of the Dance in 1999 just a few years after Sam decided to reintroduce the dance to his family. 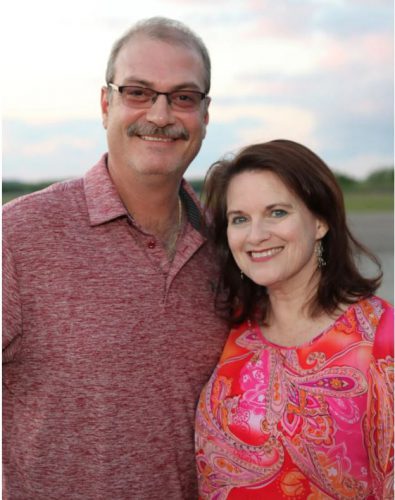 Sam met Lisa (who began her dance career at age 27), she was already a decorated pro. Lisa and her dance partner at the time had earned a top slot at the 1997 US Open Cabaret Championship as well as two first-place finishes of the American Swing Dance Championships in the Showcase Division.

When the time came for Sam to sign up for the 2020 Professional Division Champions in the National Shag Dance Championships, Sam knew exactly who he was going to go toe to toe with – his daughter. Sam and Sydney signed up to dance the shag together and went on to take home first place. 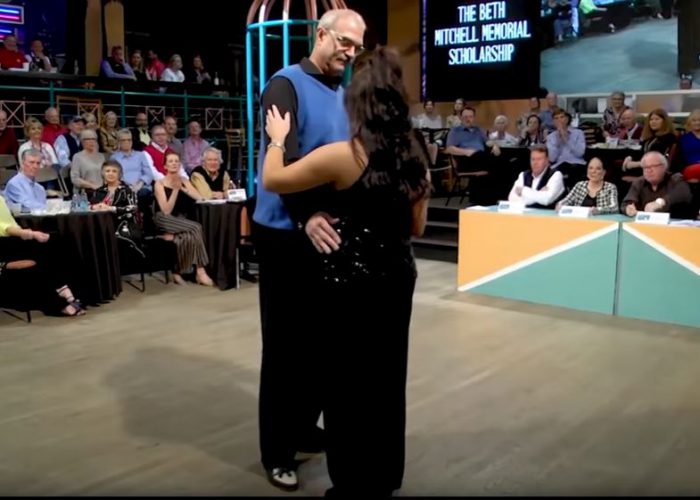 Watch the first place father-daughter shag dance team below! This is something you want to see. You’re going to love watching this father and daughter have so much fun on the dance floor.