They Found Two Abandoned Babies In The Trash, And Their Next Move Is Going Viral 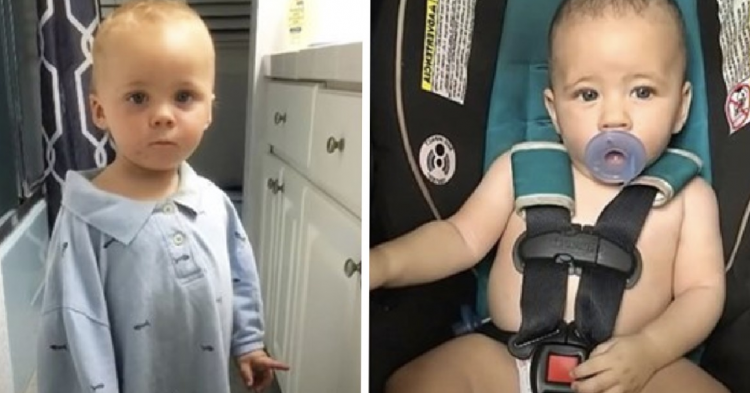 Mark Purcell and his wife are people of God. As an executive chef at the Pasco Metropolitan Ministries in the Tampa Bay Area in Florida, Purcell knows what it means to serve others. However, his life took a surprise turn when he was taking the trash out at the end of the workday. While examining the garbage, he noticed something moving inside the bin and realized that two baby brothers had been abandoned in the trash wearing nothing but soiled diapers.

At first, Purcell thought he had happened upon a pair of dolls. But these were moving, and he quickly realized that they were living, breathing human beings. One of the baby boys was about seven months old, while his older brother was about two years old. Both of the boys were abandoned in the garbage as though their lives meant nothing. 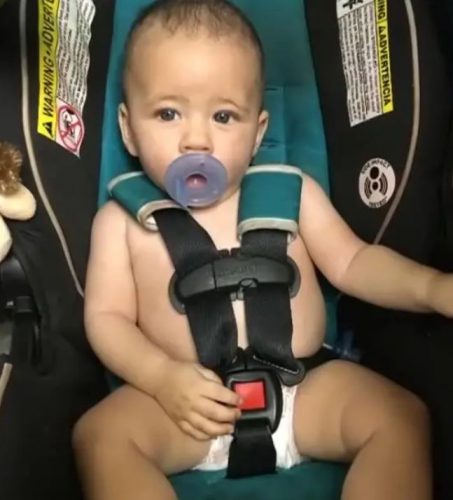 Mark Purcell then noticed a woman cowering nearby. She was the babies’ mother, but due to her situation – she was homeless – she simply did not have the resources to help raise two little boys. Because Purcell had no idea what to do, he decided to open his heart and try to help the mother. He called Krystal Stewart, one of the pastors at the church, and asked her and her husband, Ron, if they could help. 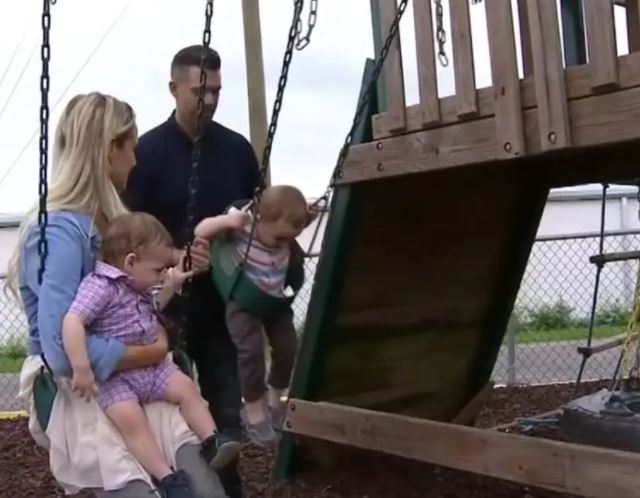 Krystal and Ron agreed to watch the baby boys for the night. They’d actually worked with the mother before when she appeared at a soup kitchen. They were no strangers to helping people in need; it was their Christian duty.

During a conversation with FOX 13 News, Krystal confessed that the baby boys were in rough shape. They were covered in bug bites and were very dirty. Thankfully, the Christian couple was able to give the boys a few baths and plenty of love and care. However, they were not prepared for their temporary arrangement to turn into something that would last a lifetime. 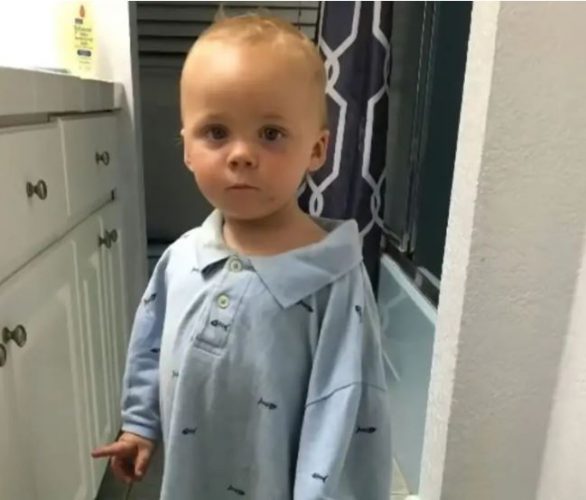 A few days after Purcell found the babies, their mother asked the Stewarts if they’d be willing to act as the boys’ guardians for a longer period of time. If not, the two boys would be thrown into the foster system, which is very rough on little kids in Florida.

“There was no other option,” according to Krystal. She and Ron knew that they had to take the boys in and care for them as though they were their own children. Since then, the boys’ parents have signed over custody to Krystal and Ron, and now the Stewarts have begun the adoption process. What began as a good deed has turned into a life-changing commitment.

Hundreds of people shared comments about the story on the YouTube channel of Fox 13 Tampa Bay. 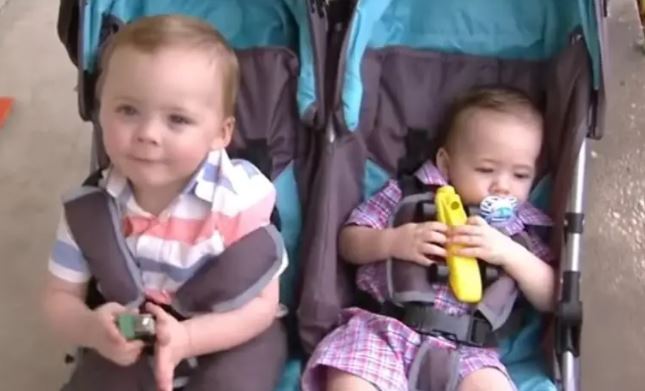 “So happy that these young boys will have a good happy home, but at the same time, my heart breaks for the mother/parents of these children, since the report says the mother was hiding nearby, I sincerely hope she gets the help she needs as well, so hopefully she will be able to turn her life around for the better.”

“Thank you for caring for these precious children. God bless your family.”

What do you think about these Good Samaritans?