They “Easily” Stole Millions Of Dollars From Medicaid, And Then Bragged About It Online 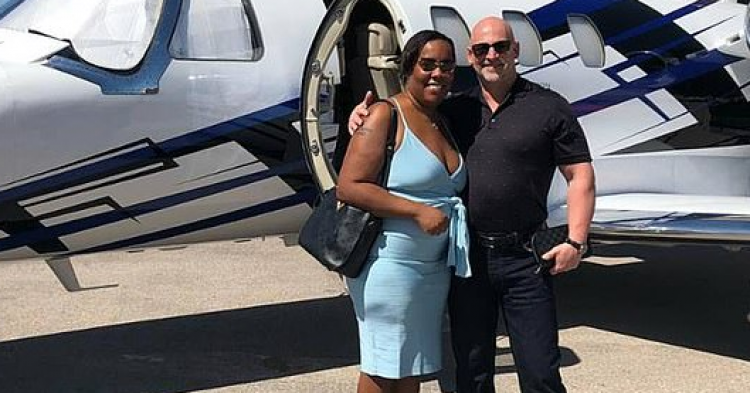 When it comes to Latisha and Timothy Mark Harron, what happens in Vegas really does stay in Vegas. This couple stole the identities of dead people so they could defraud the federal Medicaid system out of a shocking $13,000,000. These crooks then used the public funds to pay for their private jet, luxury cars, designer clothes, luxury vacations – and then they bragged about their criminal activity in a gluttonous video they posted to the internet.

Because the pair loved their lavish lifestyle, they were so happy to talk about it online to their fans. But fans had no idea the Las Vegas couple was stealing millions of dollars from taxpayers. 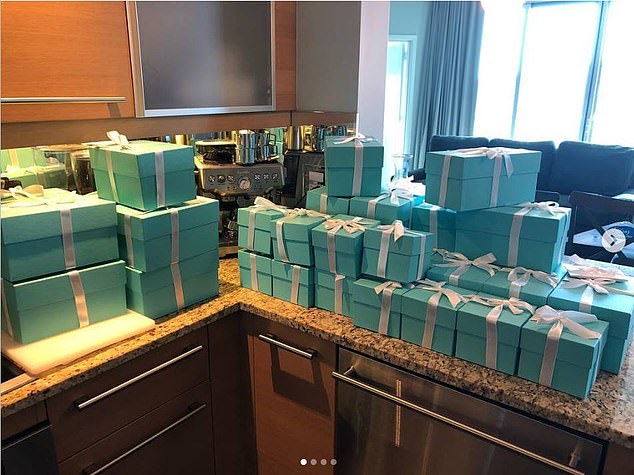 The pair became a strong team in their mission to commit “massive fraud” at the North Carolina Medicaid program. The Department of Justice released a press release on Wednesday addressing the horrific things this couple did at the expense of the American taxpayer.

On Wednesday, the pair found themselves in handcuffs when they were arrested for running a “fictitious home services” operation. 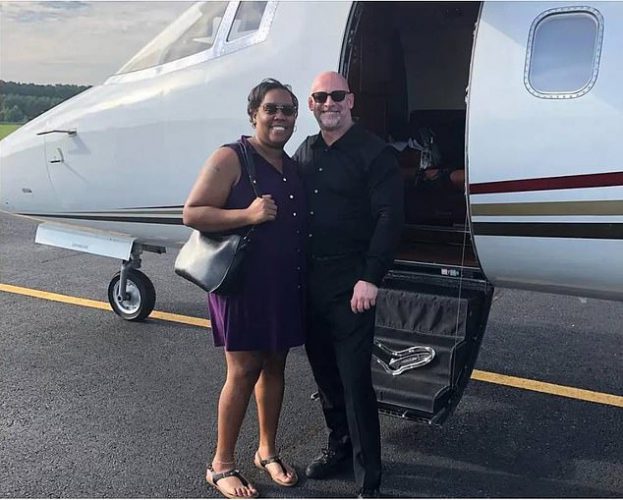 The accusations against the Las Vegas crooks make up a long list. These crimes, including spending Medicaid money on a British Aerospace Bae 125-800Acosting private jet to get to where they wanted to go. The jet costs about $900,000, and then the couple spent North Carolina taxpayer money on “thousands of dollars of gym equipment” and other properties in North Carolina so they could continue their criminal activity of defrauding the North Carolina people. 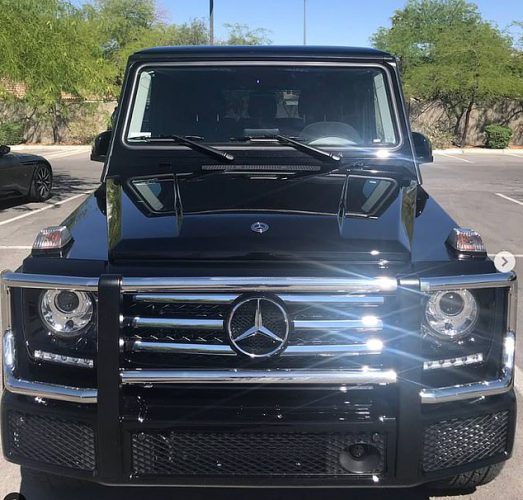 “Stealing taxpayer money from a health care program designed to care for the poor and disabled just to bankroll a private jet and other luxury products – as alleged in this case – is reprehensible,” said Special Agent in Charge Derrick L. Jackson of the HHS Office of Inspector General. “Our hardworking investigators and law enforcement partners are committed to making sure such greed-fueled fraud is uprooted, and those who commit it are held accountable for their actions.” 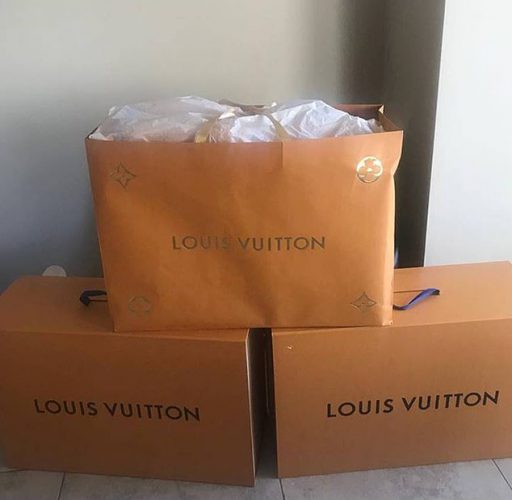 Timothy posted the couple’s offenses in clear images. They had a picture of them posing in front of their private jet as well as images of them sharing their collection of exotic items collected from their travels around the globe from the money they stole from North Carolina’s Medicaid system. 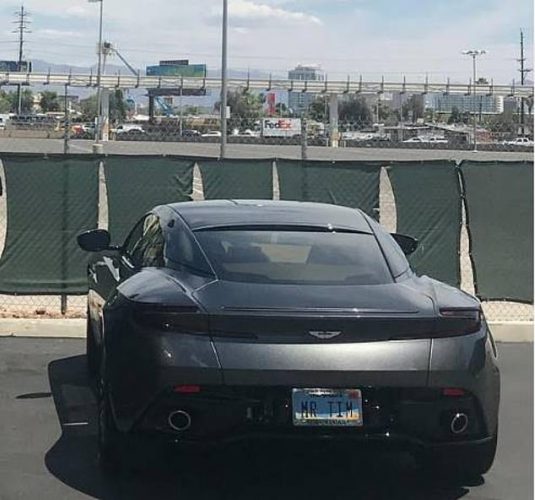 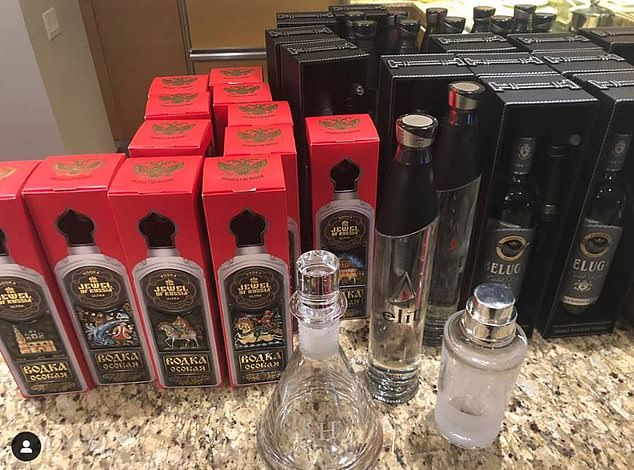 The couple married in 2018 and have amassed a long list of charges against them, including conspiracy to commit health care fraud and wire fraud, aggravated identity theft, making false statements related to healthcare matters, and conspiracy to commit money laundering.

The couple has even fabricated their professional LinkedIn profiles to claim they operated Assured Healthcare Systems. 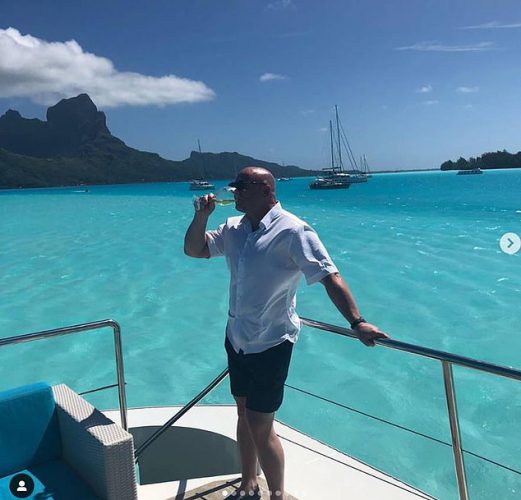 US Attorney Robert J. Higdon Jr said, “This case represents one of the most brazen and egregious cases of home health Medicaid fraud ever seen in this district. The indictment alleges a $13 million fraud that funded a gluttonous, social media-marketed lifestyle — one filled with private jets, penthouses, and luxury resorts. Most reprehensible is the fact that this crime is alleged to have been carried out on the backs of our most vulnerable: the poor, the deceased, the elderly, and the disabled.”