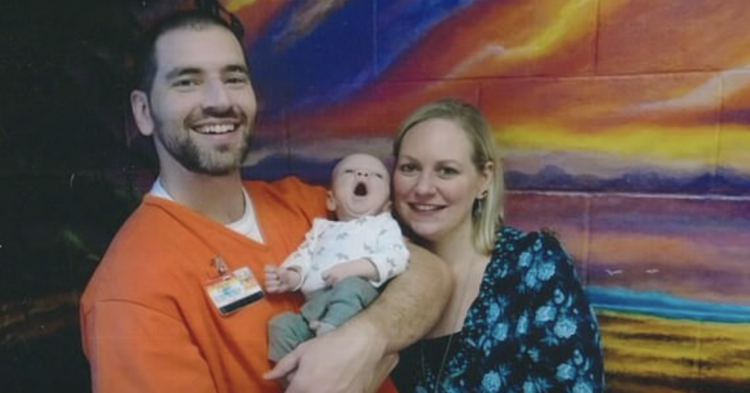 Sigrid fell in love with a man on death row. Although she was originally from France, Sigrid moved to Florida to be closer to the man of her dreams, a convicted double-murderer who buried his victims alive. Ever since Sigrid began her relationship with death row inmate Alan Wade, she’s had trouble getting the closeness she has desired. Despite having no access to conjugal visits, Sigrid claims that she was able to conceive a baby with Wade but will not tell how.

Wade, 33, was convicted of a horrendous 2005 crime spree. His convictions include robbery, kidnapping, and first-degree murder. He killed seniors Reggie and Carol Sumner as they were living out their golden years in retirement in Jacksonville, Florida. Not only did Wade abuse them and rob them, but he also buried his victims alive in cold blood. 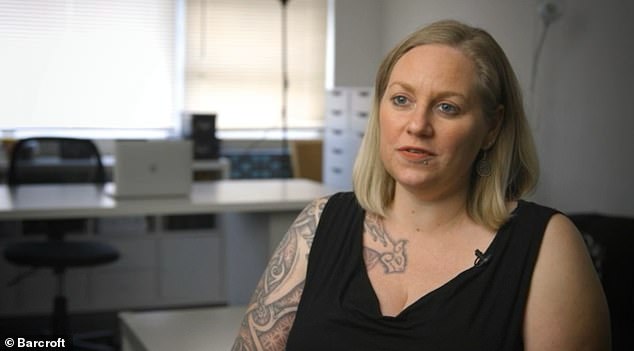 Sigrid is against the death penalty. She began writing to Wade because he was on death row. Their relationship progressed until Sigrid magically conceived a son despite never gaining intimate access to Wade due to his confinement in the maximum-security Florida Union Correctional Institution.

Some states do allow conjugal visits; however, these types of intimate visits are not allowed for inmates on death row. Therefore, it is a mystery as to how Sigrid became pregnant with the two-time killer’s baby. Nevertheless, she is proud to have procreated with the convicted murderer. 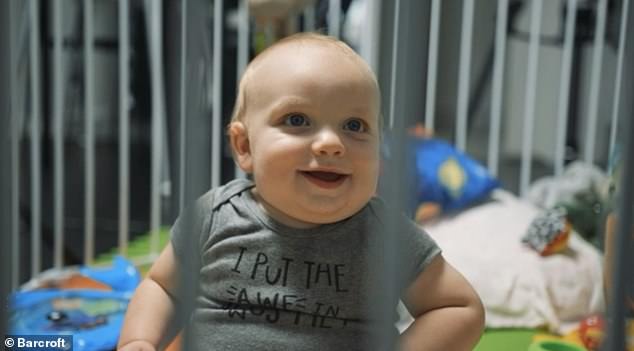 “We don’t want to say how my son was conceived. I think it’s important that we can sit and explain to my son how he was conceived before someone else does it for us,” she said. “I like to respond that he’s in prison, but I’m not. It was really hard, but we managed, and now we have a son.”

She added, “I met my husband first as a pen pal. When people learn about my relationship, most of the comments I have are that I don’t care about the victim. It’s hard to be in a relationship that’s based on something so tragic. My family were not happy, they were really scared for me, they’re like, ‘He’s the worst person ever.’” 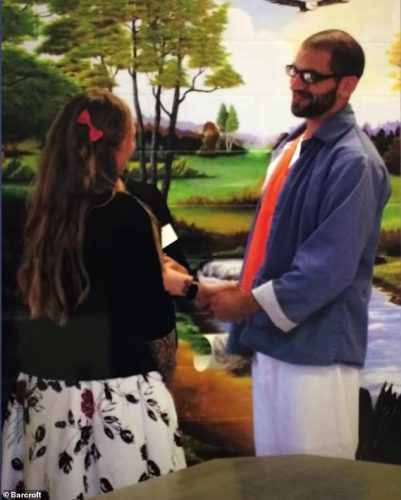 It did not take long for Sigrid and Wade to develop a connection.

“Pretty quickly, we started writing all the time,” she said. “After six weeks, he wrote back. The first words were, ‘I love you.’ When I started to realize that I had feelings for him and him for me, we both got scared because it wasn’t only a prison relationship but also a really long-distance relationship because I was in Europe. We took a step back and tried to stop writing to each other, and we were both miserable.”

Although Sigrid’s friends and family do not approve of her relationship with the death row inmate, she went forward with marrying him nonetheless. 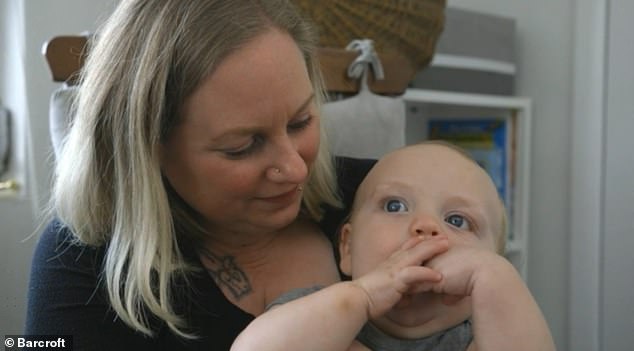 “I sent out maybe 60 wedding announcements to my own family, and I got maybe four ‘I got your card’ and a couple of congratulations. That was it. I got a few people who deleted me from their Facebook account. I understand that it’s really hard to understand.”

Now, Sigrid will not explain how she had sex with Alan Wade and conceived his child while he is waiting to die at the hands of Florida State.