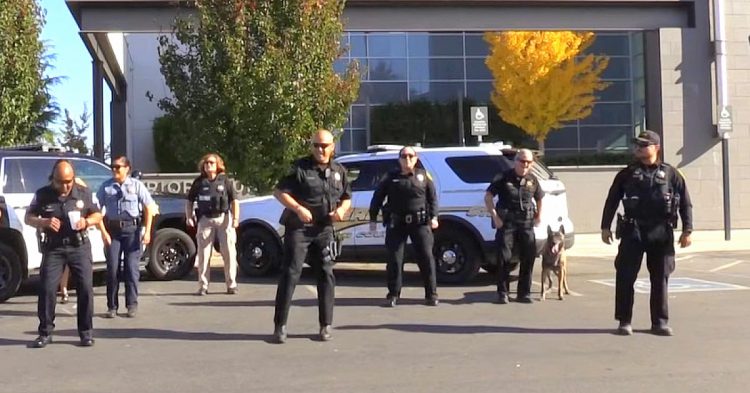 Internet challenges keep popping up all the time. Now, with the popularity of TikTok, dance challenges and others are spreading like wildfire. In one video that hit social media right before the pandemic swept across the United States, a group of police officers stands in front of a camera as they prepare to dance their hearts out, and they do – until the K-9 dog takes over and entertains the world with its dance moves.

During the summer of 2019, “The Git Up” challenge became extremely popular. It was created by Blanco Brown, whose initial video amassed more than 43 million views in a matter of months. He even created a tutorial video to show other people how to perform the dance move so they could upload their own videos to YouTube and other social media channels. 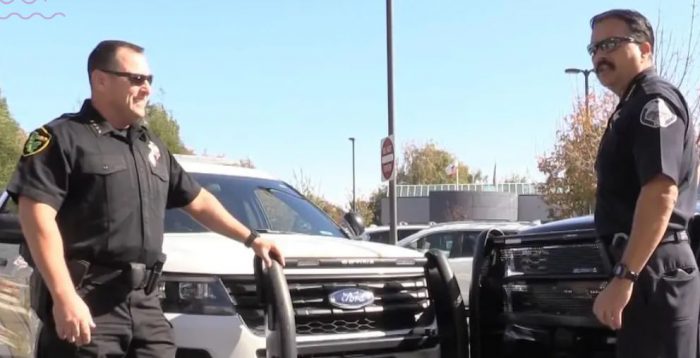 Because Blanco Brown’s tutorial video made it very easy to pick up the dance moves, many people started performing in front of the camera. In a matter of months, The Git Up challenge was accepted by groups across the country, but it was particularly popular among groups of staff members in hospitals and in firehouses. But it was also popular in at least one police department, as became clear from the appearance of this video.

Thousands of people shared comments about the video on the YouTube page. Here is a selection of what people wrote. Most of them were amazed by the dancing dog.

“The dog is dancing with his partner so cute. I think y’all won.”

“I love how the dog was dancing with his partner,” another person wrote. “Y’all won!”

“This is so funny. I fell out of my seat and laughed hard as I can and did it with them, though. It was fun.”

“Awesome! Thank you for your selfless service in keeping us safe! Love the light-heartedness amid the chaos during these unsettling times.”

“That dog is adorable. I like the tall guy upfront. He sure can do the ho-down.” 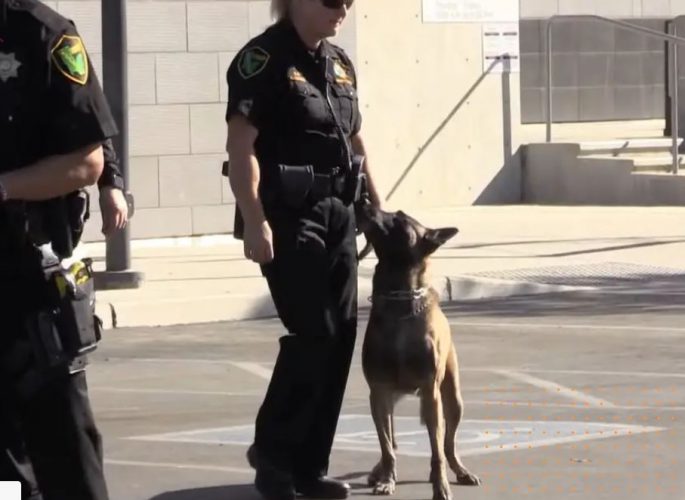 “The poor Dog is thinking: ‘I don’t remember having been trained for whatever this is! I’ll just pretend I know what I am doing.’”

“Watching from Australia. Smiling the whole video,” wrote a fan. “Great stuff. I love the references to super troopers.  Good stuff, guys. All the best.”

After their video went viral, the County of Sutter, California, shared an update on YouTube: “Everyone here in Sutter County is thrilled with the response to this video. Check out our channel for an ‘unveiling’ of the winner.”

What do you think about the dancing dog in the viral video?