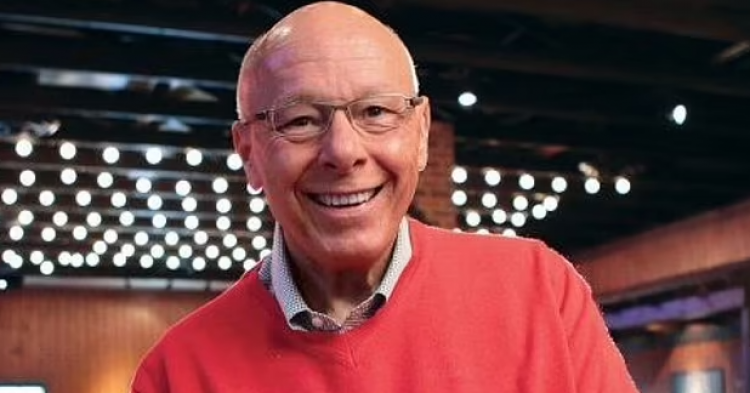 Throughout the 1990s, McDonald’s shoppers had CEO Ed Rensi to thank for reinvigorating the hamburger brand. Not only did Rensi “invent” chicken McNuggets, but he also used his access to power in McDonald’s to fight for conservative causes. Now, years after he stepped away from leadership at the fast-food company, Rensi plans to use the wealth he has accumulated over the years to fight “woke” businesses by funding conservative advocacy groups in an effort to form The Boardroom Initiative.

Seventy-eight-year-old Rensi’s mission with The Boardroom Initiative is to strip away progressive initiatives that have been major wins for working-class Americans, like higher pay and benefits. He also wants to stop businesses from enacting so-called “woke” policies that he claims imperil shareholder equity because they have to pay more money to staff the businesses.

Rensi’s group has joined forces with the already existing The Free Enterprise Project in order to fight liberals in the capitalist system of the American stock exchange. The group hopes to buy tons of shares in publicly-traded companies so they can force the companies to abandon “woke” policies that were enacted to empower the workers.

“Corporations have no business being on the right or the left because they represent everybody there, and their sole job is to build equity for their investors,” Rensi said.

Rensi does not consider himself political, but he hopes to use the political process to rid Bank of America and other corporations of civil rights programs that could promote more equity among the workforce.

“It is not the providence of board members or executives that take shareholder money profit and spend it on social matters,” said Rensi.

“Hopefully, the Boardroom Initiative is the beginning of a new era in corporate America in which extremes of ideological politics are set aside so that everyone can work on creating value for both customers and investors,” said Richard Morrison, a senior fellow at the libertarian Competitive Enterprise Institute, of the group’s efforts.

Unfortunately, people are now concerned that Rensi’s effort to sterilize Bank of America could put people’s retirement savings at risk. Because the group wants to promote a political agenda, people are worried that these major banks will be investing in politics rather than real assets that could help average Americans retire with some dignity.

“Every state employee should have full faith and confidence that their retirement funds are being invested for maximum growth and not being used to promote a political agenda,” said the American Legislative Exchange Council vice president of policy Lee Schalk.