After years of wonderful service to the community of Jasper, 67-year-old kindergarten teacher Mamie Aplon made one mistake and is now going to have to spend the next year of her life behind bars. However, Aplon’s mistake was quite a big one – and utterly disgusting when you hear about what she did to her young student. Although the teacher has been officially charged with a misdemeanor of “official suppression,” the formerly esteemed teacher of Few Primary School will never be looked at the same way again.

What is Mamie Aplon accused of doing? Prosecutors didn’t hold back the punches when they used blunt language in their description. Apparently, Aplon, an otherwise respected kindergarten teacher, forced one boy to “eat his own feces” as a form of cruel and unusual punishment. 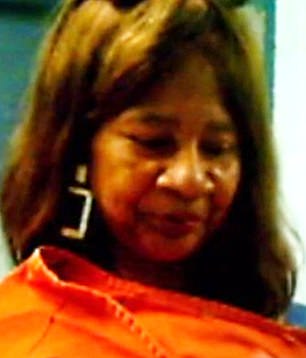 Now Superintendent Dr. Steve Hyden of the Jasper Independent School District has said that the allegations were reported on the same day that Aplon supposedly forced the child to eat his poop.

On Friday, Aplon, who is the daughter of the former Jasper Mayor R.C. Horn, stood before County Judge Mark Allen and had her bond set at $10,000.

Although the accusations are utterly disgusting and reprehensible, friends and colleagues have jumped to the defense of the veteran educator. They said that she is an extremely compassionate teacher who “loves all of her students” and would never do such a thing to a child. 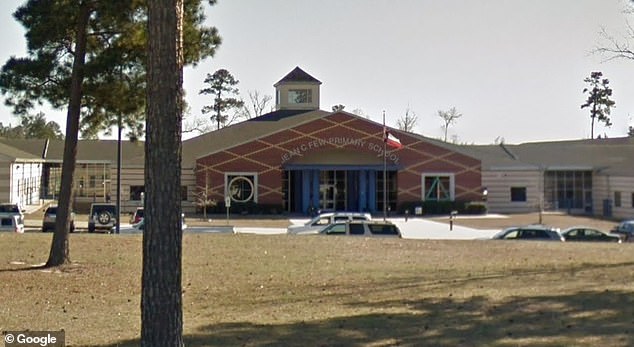 While her guilt has not been proven, Aplon has to go to court to defend herself against the horrible allegations. If convicted, she may spend a year in prison and pay a fine of up to $4,000. For a senior citizen, this would be a tough sentence to endure.

Prosecutors describe the incident, which should worry all parents. Apparently, Aplon forced the child to “eat his own feces” and perform other debasing acts of mistreatment on September 25, 2019.

Dr. Hyden, the superintendent, has addressed the allegations via a statement from the school district. As soon as it was reported, Aplon was placed on administrative leave. 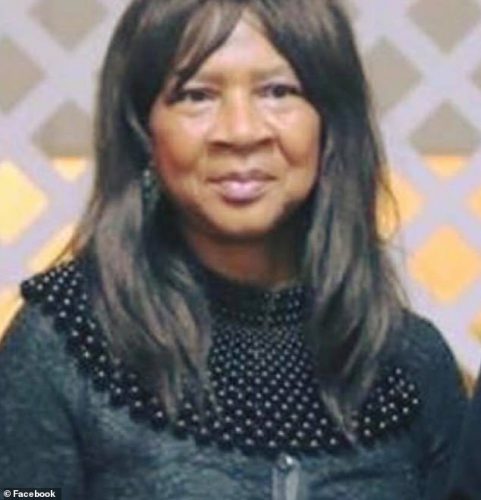 “The district has cooperated fully during the investigation of this matter and will continue to do so,” he told 12 News. “As this is a sensitive student and personnel matter, the district cannot provide further details about the incident. However, the issue of the safety and wellbeing of Jasper students is our top priority.”

Jasper County grand jury indicted Aplon on October 31, 2019, about a month after the incident occurred. The indictment claims that Aplon purposely forced the victim, identified as E.J., to horrible acts of mistreatment that the teacher “knew was unlawful, namely causing E.J. to eat his own feces” while “acting under the color of her employment as an educator.”

Supporters of the educator jumped to her defense all over the social media landscape.

“I had the pleasure of two years of the recess with this lady, and she sure did teach me a lot about teaching,” colleague and fellow educator Nancy Pace wrote.

What do you think about these allegations against the veteran kindergarten teacher?