The FBI Has Been Looking For This Murderer For 49 Years. They Finally Found Him 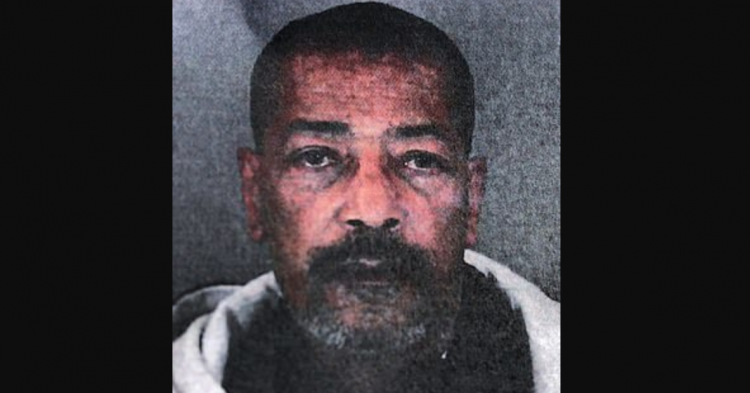 New advancements in DNA technology continue to revolutionize the way law enforcement fights crimes. Criminals who may have committed murders decades ago – and thought they had gotten away with it – could now find themselves locked up behind bars if they happened to leave a bit of DNA on their victim or at the crime scene. Although many old cases contain potential DNA to be analyzed, the FBI and other law enforcement agencies must prioritize which cases to examine because the procedure is very advanced and expensive.

One target that the FBI wanted to put behind bars was an enraged citizen who tossed a Molotov cocktail during a riot following the assassination of Martin Luther King Jr. Although Leonard Rayne Moses was sentenced to life in prison for killing a woman with his homemade bomb, he fled the legal system and managed to live free from the eyes of the law for decades – until recently when a DNA sample from the crime scene was analyzed and matched to Moses’s own. 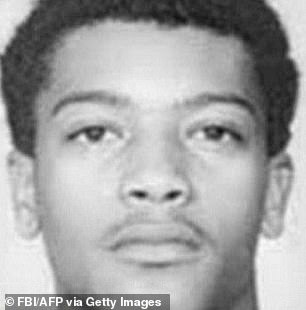 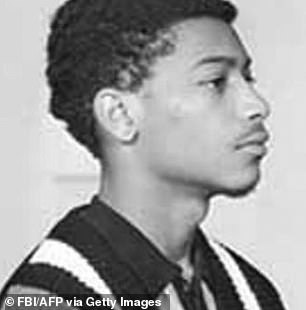 In the years since the killing in Pittsburg, Moses assumed the identity of “Paul Dickson,” an alias. He worked as a traveling pharmacist for years after he managed to escape custody back in 1971 while he was in prison for life in Pennsylvania.

“The arrest of Leonard Moses brings a measure of closure to the family of the victim, Mary Amplo,” said Allegheny County Sheriff William Mullen. “It proves the axiom that you cannot outrun your past.”

Moses was an angry fifteen-year-old teenager when he made a mistake that would follow him for the rest of his life. As cities across the United States were rocked with riots in the wake of the assassination of Martin Luther King Jr., Moses marched on the streets with others. However, he made a mistake when he threw a Molotov cocktail at a house in the Homewood neighborhood of Pittsburg.

72-year-old Mary Amplo happened to be inside the home. She suffered third-degree burns on more than half of her body. She later died of pneumonia, which she contracted after she became more vulnerable following the burns.

Although he was a fifteen-year-old child who never meant to murder anyone, he was charged and convicted of first-degree murder and sentenced to life in prison. He managed to escape custody after he received a pass to attend the funeral of his grandmother in the same section of Pittsburg where the murder occurred.

A warrant was issued for Moses’s arrest for unlawful flight to avoid confinement on July 12, 1971. However, for decades, he managed to avoid detection.

Moses became a licensed pharmacist in 1999, which came years after he assumed the identity of Paul Dickson. For twenty years, he worked as a pharmacist until he did something suspicious. An investigation was launched into his work after 80 hydrocodone pills went missing during his shift the day after Christmas 2019.

“I hope this arrest brings some closure to the family members of Mary Amplo, who was killed back in 1968,” said FBI Pittsburgh Special Agent in Charge Michael Christman. “Mr. Moses will now have to face justice for her murder.”