Target Announces They Are Paying Everyone At Least $24/Hour 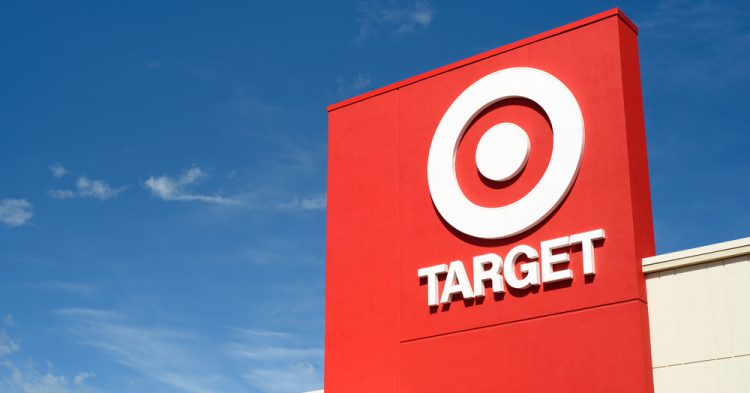 It has been more than five years since Target Corporation came forward to announce that they would be paying their employees a minimum of fifteen dollars per hour. After Target made the announcement in 2017, other large companies like Costco and Amazon followed suit. Amazon vowed to pay its workers at least fifteen dollars per hour, while Costco took their pay one step further by giving workers seventeen dollars per hour for their hard work at the retailer.

Once again, Target wants to increase its minimum wage for employees. However, this time, they’re increasing the wage so much that other employers are going to find it very hard to compete with the national retailer. People are going to be flocking to Target for retail jobs because they’re going to be able to earn so much more at the red-and-white store than in other shops.

Target announced that they would be increasing the wages for retail store and distribution center workers to as high as twenty-four dollars per hour in order to make the jobs more competitive in states like New York, where competition for workers is as fierce as it has been in years.

“The market has changed,” said Target CEO Brian Cornell in an interview with The Associated Press. “We want to continue to have an industry-leading position.”

In addition to increasing the minimum wage for some workers, Target will also be working to make it easier for their hourly workers to gain access to health care. The company plans to invest an additional $300 million into its labor force to make Target a more desirable place to work and to keep talent in roles for longer.

Target owns about 1,900 stores across the United States and employs as many as 350,000 people, making it one of the largest retailers in the country. However, the store does face high turnover for employees – although turnover did drop as a result of the pandemic.

The retailer has been working hard to improve the in-store experience for customers and employees alike. After Cornell took over as CEO in 2014, he closed underperforming stores, improved Target’s digital shopping offerings, and made changes to store layouts.

The investments that Target is making into its workforce are certainly going to pay off – not just for the employees but for the company as a whole. When people are happy at their jobs, they’re more likely to stick around and do a good job. That means that Target can expect to see lower turnover rates and higher customer satisfaction scores in the years to come.

It’s clear that Target is committed to being an employer of choice, and it is the latest move to raise wages. It is sure to make them even more attractive to job seekers. If you’re looking for a retail job that pays well and comes with great benefits, Target is definitely the place to start your search.

What do you think about Target’s decision to raise its minimum wage? Do you think other companies will follow suit?