Someone Threw A Ball At The Zoo, And Now A Polar Bear Is Dead 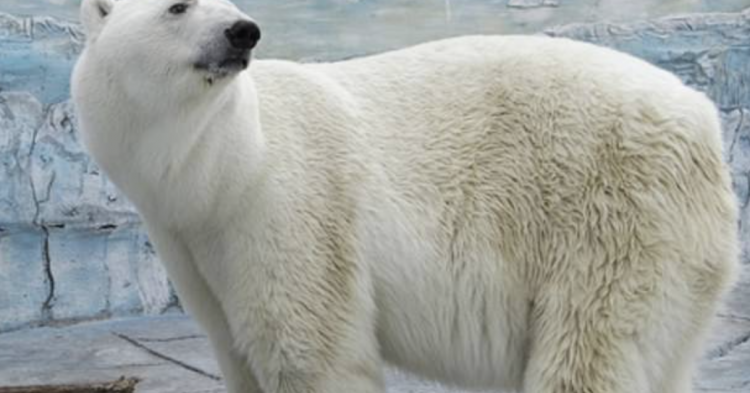 A visitor to a Russian zoo decided to “play” with a polar bear. The person tossed a rubber ball into the bear’s enclosure. However, the polar bear did not play with the ball as the Russian tourist expected him to. Instead, the bear accidentally swallowed the object. Now, the 25-year-old polar bear named Umka has died because of the rubber ball after it swallowed it and collapsed and died while inside its enclosure in the Russian city of Yekaterinburg on Monday morning.

Although the zookeeper who first noticed Umka’s collapse called for help immediately, it was too late. A crew arrived to help the bear within minutes of it falling to the ground. However, they found that by the time the help had arrived, the bear had already been killed by swallowing the rubber ball. They would not know it was a ball that killed the bear until later. 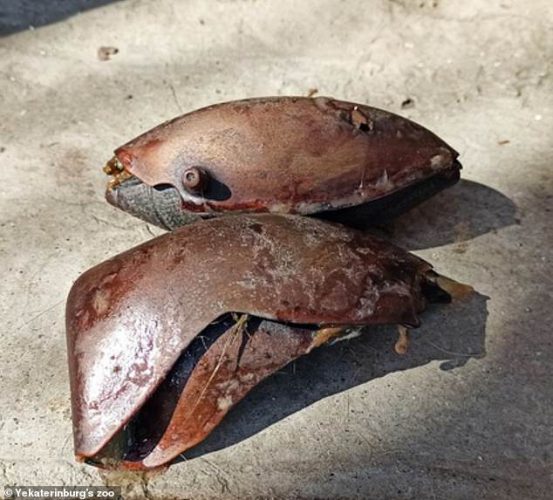 The image above shows the horrible object that killed the polar bear. An autopsy opened up the bear and found that it had swallowed a bizarre rubber ball that someone had tossed into its enclosure. The specialists found the ball inside the bear’s stomach and were confident that it was what caused the bear’s sudden and untimely demise.

Now, the zoo has announced the bear’s tragic death and claims that a visitor to the zoo was likely responsible for Umka’s killing. They suspect that someone tossed the ball into the polar bear’s enclosure in the hopes that it would play with the ball – instead, the bear swallowed it and died from it.

Zookeepers claim that a female bear that shared the enclosure with Umka has taken his sudden death very hard. The female bear’s name is Aina. She was a companion of Umka and spent a lot of time with the mature male bear during their days at the Russian zoo.

Employee Yekaterina Uvarova spoke to the local media about Umka’s death and how it was affecting the female in his enclosure: “Aina is very sad now. She and Umka shared the same enclosure and spent a lot of time together.” The employee explained that the pair shared toys and would sometimes play together. “It is not common for polar bears to socialize with each other when they are adults.”

Now, the zoo is going to keep a close watch on Aina to make sure no other tourists try anything like this again. They can’t afford to lose the female polar bear at the zoo as well because of an avoidable mistake like this.

Umka had been at the zoo for decades. He was admitted in 1998. He was rescued from the wild after his mother was killed by poachers when he was just a little cub. After poachers killed his mom, a pack of stray dogs attacked Umka and severely injured him. He was found by locals from the village of Billings in Russia’s eastmost Chukotka region. These people helped save him and get him into the zoo.

“Unfortunately, not everyone knows how to express their love properly. Despite the numerous warning signs, some visitors throw ‘treats’ and foreign objects to animals, without even thinking about the possible sad consequences,” the zoo’s spokesperson said.