Six People Are Arrested After Changing The Hollywood Sign 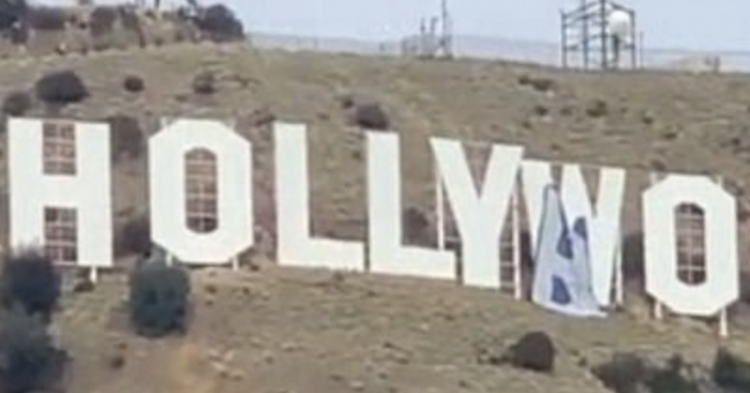 A social media influencer has used her “status” to change the Hollywood sign to “HOLLYBOOB” on Monday. Now the former MTV reality star, Julia Rose, is locked up on vandalism charges after she was caught violating the iconic sign with a group of her iconoclast friends. Now that Rose has gained more notoriety among the media, the 27-year-old star has spoken to Daily Mail about the prank and why she orchestrated the stunt as a way to protest censorship after her Instagram account was suspended for violating the platform’s policy regarding nudity.

Rose first rose to fame after her appearance on MTV’s reality show, Are You the One? Besides using her romantic life to gain fame during the reality show, she continued to seek influencer connections through dating when she started going out with the infamous YouTube prankster, Jake Paul. However, she skirted Paul when executing the Hollywood sign stunt, instead choosing to align herself with YouTube prankster Jack Tenney, who was also locked up after the vandalism. 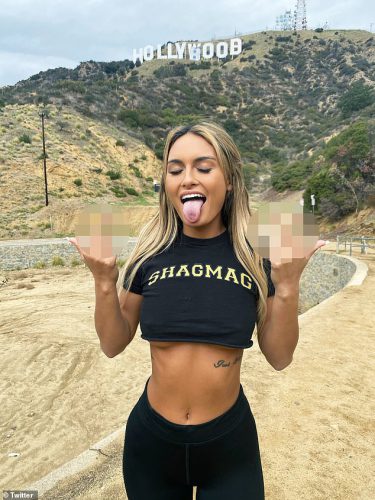 Rose revealed the crime on Twitter when she published a photo of herself posing in front of the finished vandalism. She also lifted her middle finger to the camera to let the viewer know that she was outraged by the censorship she faced after posting nude content to Instagram last year.

“This was to show them that I still have a voice,” she told DailyMail.com. “My business for Shagmag with almost one million followers also got disabled this year due to nudity, but I’m not doing anything more than what Playboy is doing, so I think they’re discriminating against my accounts.” 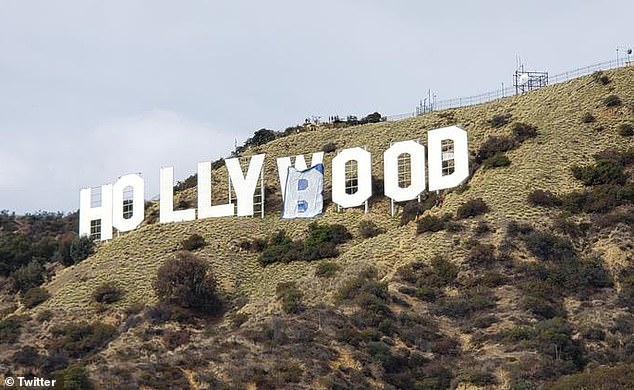 Tenney was overjoyed when Rose came to him with the vandalism opportunity. The YouTube prankster admitted that he “couldn’t turn down the opportunity” to help Rose deface the famous Hollywood sign.

“She inspired people with her content, and Facebook didn’t give her any warning or anything and just took away her entire livelihood. It will make you lose sleep.”

Tenney and Rose worked with four other accomplices to deface the famous sign. 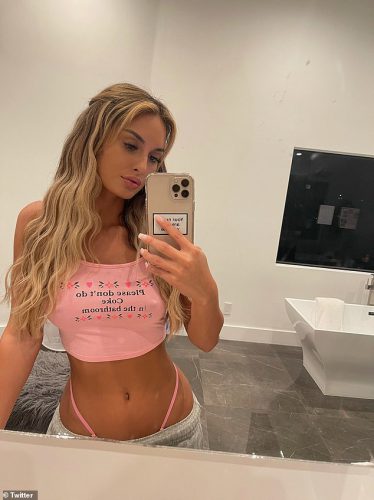 Although Rose was arrested for the vandalism, she continues to be overjoyed with all the publicity she has amassed for her criminal behavior.

“We tried pulling it off twice in October. The first time we had two giant tarps that weighed 200 pounds each that we tried going uphill with. So we nixed that idea and decided to go from the top down,” Rose said.

Tenney said that the key to their vandalism was going “from the top down.” 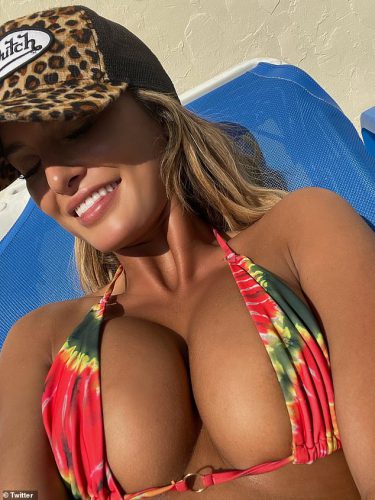 “We put it all in a stroller with a fake baby on top and a nice blanket to cover the stroller,” he said. “That’s the only way we pulled this off unseen was with a baby stroller and taking it to the top.”

The Hollywood Sign Trust condemned the vandalism and wrote the following on Twitter, “Earlier today, the Sign’s security and video monitoring system recorded a vandalism attempt. There are those who think modifying the Sign is fun, but this renowned icon should be appreciated, not demeaned. Thank you @LAPDHollywood & @LAParkRangers_.”

What do you think about this prank?