She Went Missing Months Ago. They Found Her Body “Buried” Under The Trash In Her Home 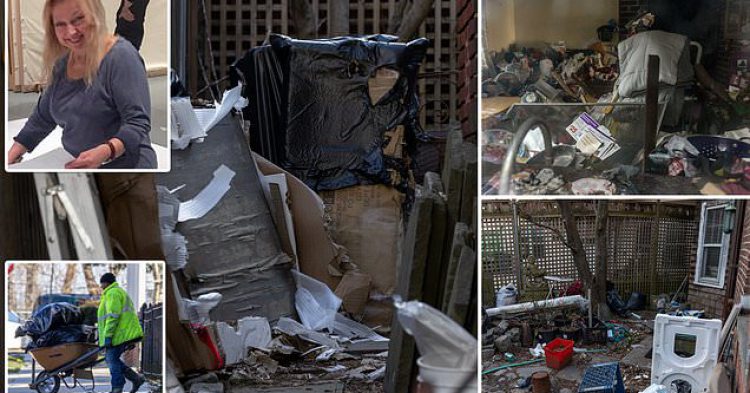 Five months after police vigorously searched her residence, the remains of Emmy-winning production designer, Evelyn Sakash, have finally been found. The 66-year-old woman’s remains were found buried under a pile of trash inside her apartment. Cleaning crews were clearing out the property, which was filled with hordes of trash and various items when they found Sakash’s mummified remains under a pile of garbage.

Although New York Police Department officers had vigorously searched Sakash’s trash-filled apartment twice, they were not able to locate her body. It was not until cleaning crews started removing garbage and filth from the apartment that they were able to find the woman’s remains under a pile of garbage inside of her kitchen. 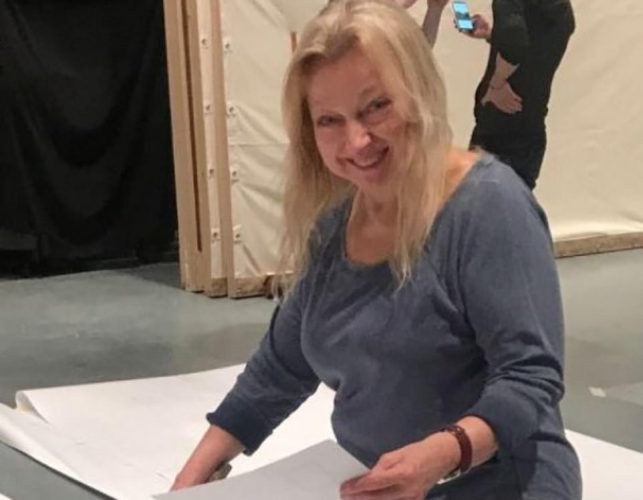 Last September, Sakash went missing. Her relative filed a missing person’s report from Nevada, thousands of miles from where Sakash lived alone in New York City. She resided in a home in the borough of Queens at the time of her disappearance. Now, her remains were found under a heap of garbage in her kitchen.

Police first searched Sakash’s home for forty-five minutes on October 18, 2020, but did not find anything. Instead, police arrived to find the Emmy-award-winning designer’s home loaded with garbage. In addition, police found four dogs and six cats, which were all relocated to a nearby animal shelter. However, police did not see any signs that Sakash had been kidnapped or that foul play had occurred. 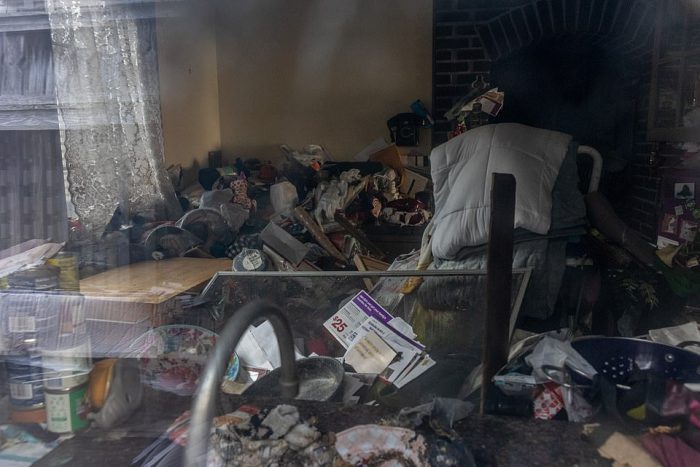 The following day, police returned to the apartment with cadaver dogs. However, the animals were not able to sniff out Sakash’s remains from among the “floor to ceiling” piles of debris that littered every inch of the College Point-neighborhood residence.

On Friday, officers with the NYPD told The New York Daily News that they believed Sakash to have already been dead in the kitchen. Unfortunately, the stench of garbage throughout the home likely interfered with the cadaver dogs’ search for her remains in October. 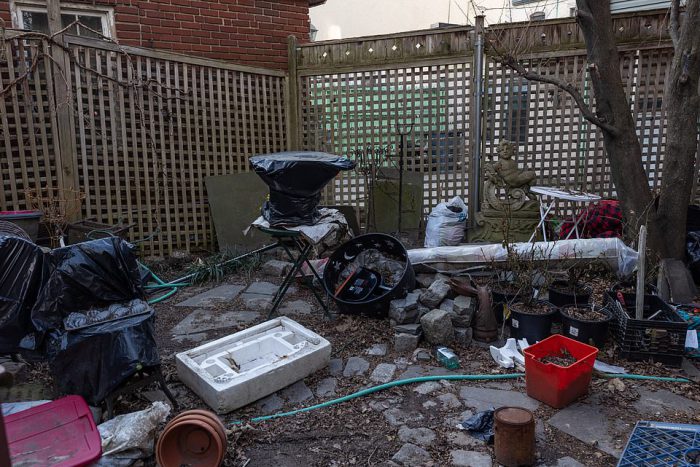 At the time of her death, Sakash was a respected production designer and art director with more than thirty years of experience under her belt in the film and television industry. She was awarded a Daytime Creative Arts Emmy for Outstanding Achievement in Art Direction/Set Decoration/Scenic Design because of the work she did for the children’s show Between the Lions. She received her Emmy win in 2003.

Her profile on IMDB includes credits for popular shows like Billions and Orange Is the New Black. She has also worked for Disney and MTV throughout her career.

Laraine Memola, a friend and neighbor of Sakash, said that her work dried up at the beginning of the COVID-19 pandemic. 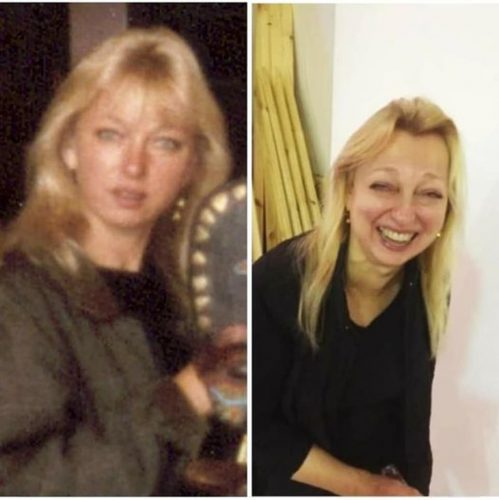 “Her job gave her a purpose,” Memola said. In addition, the friend said that the recent death of Sakash’s mother also made things harder for her. “Evelyn always took care of her mom — her mom was here in College Point, in a nursing home. She’d always bring her food.”

“Between the pandemic, her job, her mom — it hit her hard,” said Memola. “Her mom’s funeral was at the height of the pandemic, and it was only her, a friend, and her nephew.”

What do you think about the details of this tragedy?