She Was Killed In Her Bed 30 Years Ago. Police Finally Figured Out Who Did It 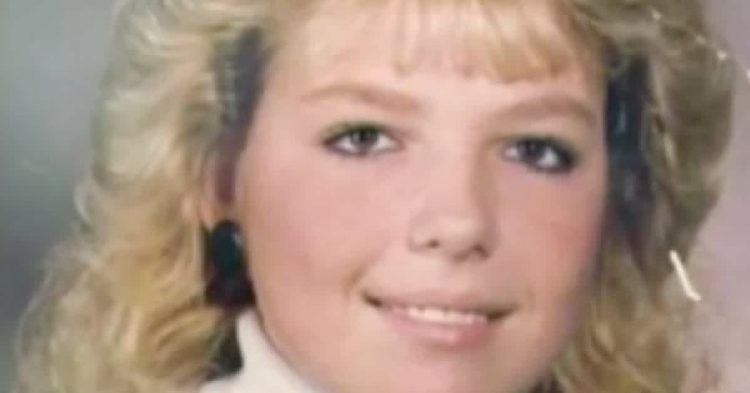 Few things are as terrifying as someone breaking into a bedroom to commit murder while the victim sleeps. Recently, this type of incident became a national topic of conversation when police came into Breonna Taylor’s apartment and killed her in her bed. But that was not the only time this type of thing had happened. Back in July 1989, Felica Cox kept hearing her daughter’s alarm beeping and beeping, so she went to check on her in her bedroom.

Felica saw her daughter still lying in bed. But why wasn’t the alarm waking her up? She rushed over to the 16-year-old girl’s bedside and shook her daughter, Fawn, again and again. “I went over to shake her, ‘Come on! Get up!’”

That’s when Felicia and Fawn’s sister realized the truth. Fawn had been brutally murdered in her own bed, and her killer had fled the scene without anyone noticing. But who had done it? And why? The answer to those questions would be a decades-long mystery that would only be answered years later.

Police believed that the murder suspect was familiar with Felica Cox’s home. Perhaps the killer even knew Fawn personally. That would explain why the killer was able to get in and out without arousing anyone’s suspicion. It appeared that the killer entered and exited Fawn’s room through her window. All sounds made during the murder were not loud enough to be heard over the air conditioner, which was on full blast to cool the teen girl during the hot July night.

Fawn was raped and strangled. Authorities failed to put their finger on the identity of her killer for decades. Although police and investigators were unable to help Felica and her family, they never gave up on tracking down the man responsible for brutalizing Fawn and murdering her in her bed.

Thirty-one years passed before there was a breakthrough in the case. That happened after the FBI agreed to finance an expensive and advanced DNA test to see if they could track down the killer. The DNA test ordered by the FBI was of the same type used to hunt down and track the Golden State Killer, which made national news earlier this year.

So who was Fawn’s rapist and killer? DNA evidence proved that it was her cousin. The man who raped and murdered the child was already deceased by the time the FBI was able to fund the DNA test. Although the results of the test would not put someone behind bars (since the child rapist and murdered was already dead), it did offer some closure for the family members of Fawn.

The family always feared that the suspect was close to the family or Fawn. But they never suspected that her cousin would rape and murder her in her own bed while her mother slept in another room across the house.

Although information like this is disturbing for all involved, it does offer some closure for the family of the deceased. Hopefully, more DNA tests will be able to solve cold cases from the past.