She Was Abandoned As A Baby 40 Years Ago. Today, She Tracked Down Her Mom 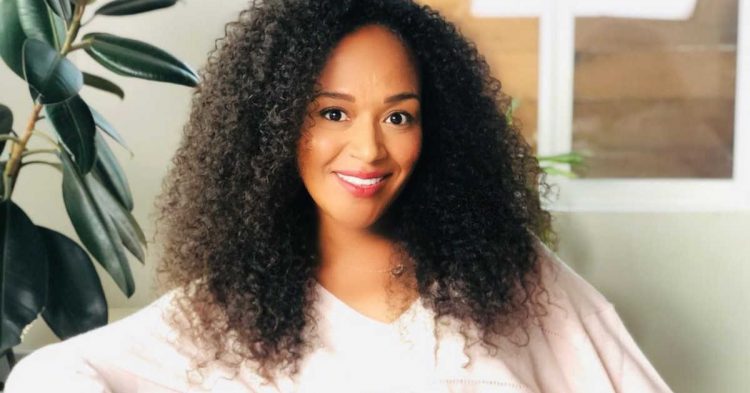 Fortunately, a pair of pilots found the abandoned baby near a gate of the Nevada airport. She was only ten days old when she was found, and for the rest of her life, she wanted to know how she ended up in that position. Now, thanks to a new DNA service, she has been able to track down her birth family and get some answers. 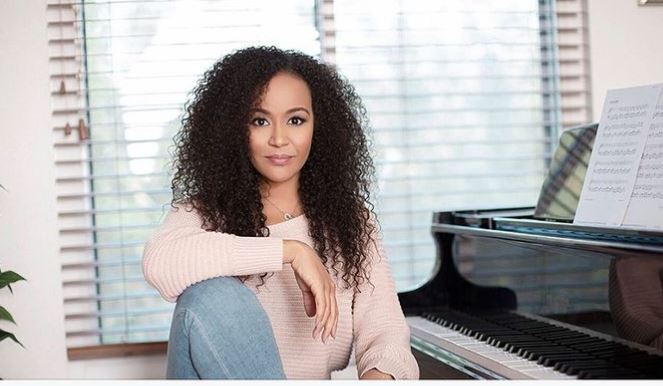 Now, Elizabeth is 41-years-old. During her life, she has accomplished a lot. She was crowned Miss Nevada in 2004 and has inspired countless women and girls over the years. During that time, she always knew that she was adopted, and her family did not hide the fact that she was left at the airport when she was less than two weeks old.

“I grew up my entire life trying to figure out what I did in those 10 days that ultimately led to them saying, ‘Let’s just leave her at the airport,’” she told PEOPLE.

Elizabeth grew up in a white family. However, as a woman of color, she wanted to know her ethnic makeup. This led the Nevada beauty queen to dig into her past and to try to figure out who left her at the airport that day in 1980.

Being a beauty queen was one of Elizabeth’s biggest accomplishments. She has fallen in love with the pageant life and has become the CEO of Miss Nevada. 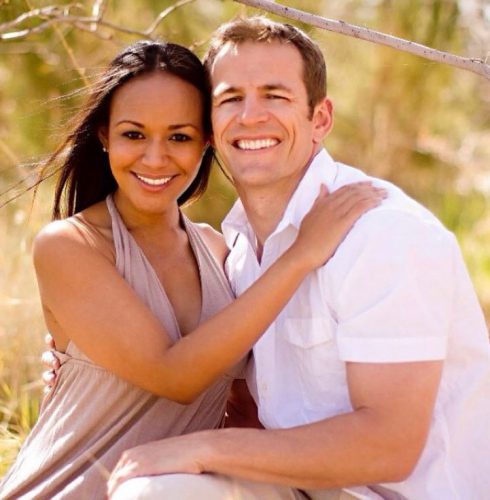 Although she was highly accomplished and happily married with children of her own, Elizabeth desired deeply to know more about her background. She also yearned to meet her birth parents. However, she had been abandoned as a child, which made it very hard to track down her parents. No one knew who they were or where they lived. This was a source of strife for the beauty queen who wanted answers.

Elizabeth worked with a private investigator with the TLC show Long Lost Family. Although that didn’t work, she kept trying.

In 2008, she received the help of a DNA database and was able to track down her biological father. This was a huge step forward to learning her complete identity. However, he had died four years prior to her learning his identity. He never knew he had her as a daughter. 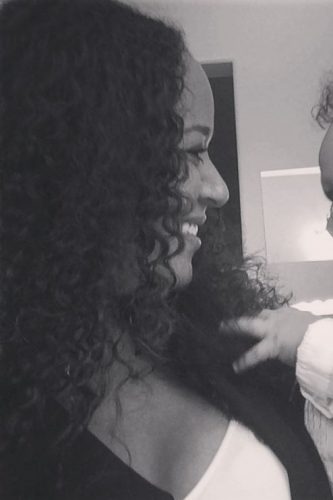 For years, Elizabeth made no progress. Then last summer, she worked with 23andMe and finally got more answers. Some women came up as matches, but none were her birth mother. Then, a second cousin emerged on the DNA service, and this person was able to connect Elizabeth to the woman who brought her into the world.

“It was really through this process of finding my birth mother that I’m able to rewrite my narrative,” Elizabeth shared. “I had really prepared myself to be rejected by both sides of my biological family … And it ended up being so much more beautiful than anything I could’ve written.”

The pair have been reunited, and Elizabeth has finally gotten some answers to her lifelong questions.