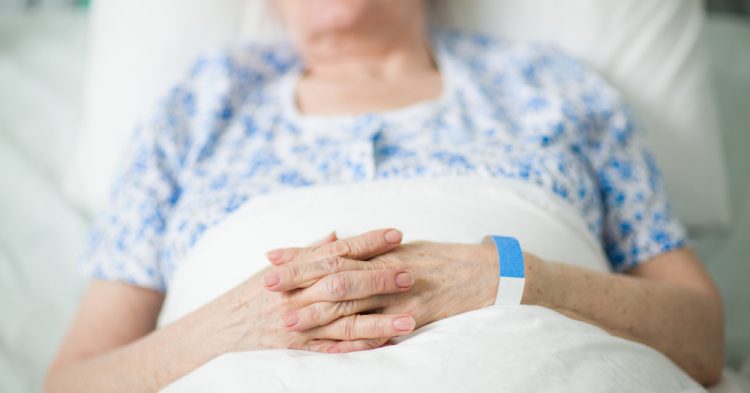 Compared to many other mammals, human beings live a lot longer. Dogs, on average, live about twelve years, while cats can stay on the planet alive for fifteen or more years. Hamsters only live a few years, while blue whales, the world’s largest mammal, have a lifespan that can reach as much as one hundred and ten years – that’s what the oldest blue whale on record reached.

So, why do humans live longer than most other mammals, reaching the age of eighty on average? Well, scientists have finally stumbled upon an answer that might put to rest this age-old question.

The key to understanding the difference has to do with something that both human beings and animals share. The bodies of all mammal species seem to fail and die after accumulating a similar number of genetic mutations – indicating that this damage to the organism’s genes might be what determines how long the creature lives on planet Earth.

For years, scientists suggested that the size of an animal was what determined its lifespan. Rats and mice lead much shorter lives than elephants and large ocean mammals like whales. However, a new study suggests that it is not the size of the animal that counts but the number of gene mutations it has accumulated that determines how long a creature will live.

The new study came from researchers at the Wellcome Sanger Institute in Cambridge, UK. They found that larger animals can successfully slow down the rate of their gene mutations, which allows them to live longer than many small mammals. Animals that live longer have the ability to slow down the rate their bodies’ cells are damaged from gene mutations that occur through a process of time.

This new research supports how a five-inch naked mole rat can live for twenty-five years – it has an inherent ability to minimize the amount of damage its cells are accumulating over the years and therefore has a very long lifespan for such a small mammal. The naked mole-rat actually has a longer lifespan than the average giraffe, which lives an average of twenty-four years. Scientists examined the number of gene mutations these two species have and found them to be very similar. Giraffes suffer an average of ninety-nine gene mutations per year, while naked mole rats have about ninety-three.

Meanwhile, mice, which only live about 3.7 years, have about 796 gene mutations per year. Humans, on the other hand, which lead an average life of about eighty-three years, have far fewer annual gene mutations at a rate of around forty-seven.

As a note, many gene mutations are harmless. However, some can lead to cell damage and develop into cancers and other conditions that impair normal functioning and reduce the creature’s survival rate.

Dr. Alex Cagan, the first author of the study, said: “To find a similar pattern of genetic changes in animals as different from one another as a mouse and a tiger was surprising. But the most exciting aspect of the study has to be finding that lifespan is inversely proportional to the somatic mutation rate. This suggests that somatic mutations may play a role in aging.”