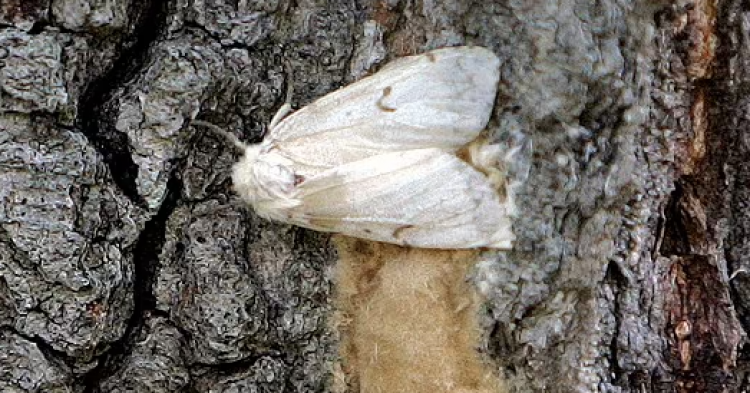 The scientists with the Entomological Society of America are ready to rename “gypsy moths” because the name is considered racist against certain groups of people, especially since gypsy is often a slur used to describe some Romani people. Instead of referring to these common pests like gypsy moths, the new name will be “sponge moth,” which is already being accepted by scientific communities and the media at large.

“Lymantria dispar is a damaging pest in North American forests, and public awareness is critical in slowing its spread,” said ESA President Jessica Ware, Ph.D. “‘Spongy moth’ gives entomologists and foresters a name for this species that reinforces an important feature of the moth’s biology and moves away from the outdated term that was previously used. We are grateful to the diverse community of people and organizations who have been involved in this renaming process and have committed to adopting ‘spongy moth’ as well.” 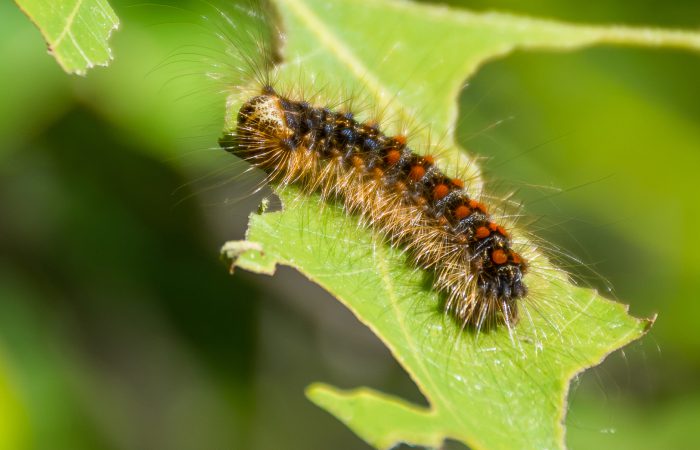 Although the ESA and the scientific community are happy with the moth’s new name, many people find it bizarre that it is being changed after so many years.

One person was particularly outraged, writing on Twitter: “You f***heads are really something… Gypsy Moth is offensive now, and spongy moth is its new name… please for the love of everything stooooppppp!!!!!!”

“Just read the Gypsy moth name has changed to the Spongy moth. I guess we were offending Gypsies,” one person tweeted.

Another person suggested that the name change would not do too much good for the gypsy community in the long run, tweeting: “Here’s your congratulatory cookie. You have now put an end to injustice and hatred by a simple name change. Smfh.” 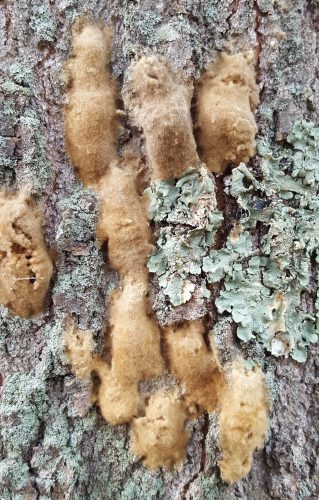 Ware is glad that the new name is already making headway. The new name refers to how the moth creates “sponge-like” egg sacks. The name comes from France and French-speaking Canada, who refer to it as “spongieuse.” The moth’s new name no longer has the racist implication and will now be the official moniker of the critter when spoken about in articles, scientific journals, presentations, posters, websites, social media, and public policy documents, the ESA said

“‘Spongy moth’ is already beginning to appear in media stories and other online resources, which we’re excited to see. But we know this name change won’t happen overnight,” Ware says. “Particularly in books or print products, or regulations related to L. dispar, phasing in use of the new name may take some time. ESA will continue to provide supporting resources for organizations adopting this change.”

The ESA is not the only scientific organization to make a name change in recent years. In 2017, the American Psychiatric Association announced it would be changing the name of “mental retardation” to “intellectual disability” in its Diagnostic and Statistical Manual of Mental Disorders. The move was made after advocacy groups argued that the term “mental retardation” was offensive and outdated. 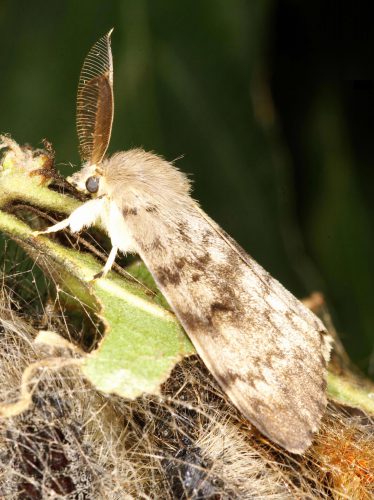 The name change for the gypsy moth comes as society is re-examining racist language and symbols in light of the police killing of George Floyd and the nationwide protests that have followed. Confederate monuments have been toppled, “Redskins” has been dropped as the name of Washington’s NFL team, and “Dixie” is no longer the name of a popular song at baseball games.

What do you think about the change?