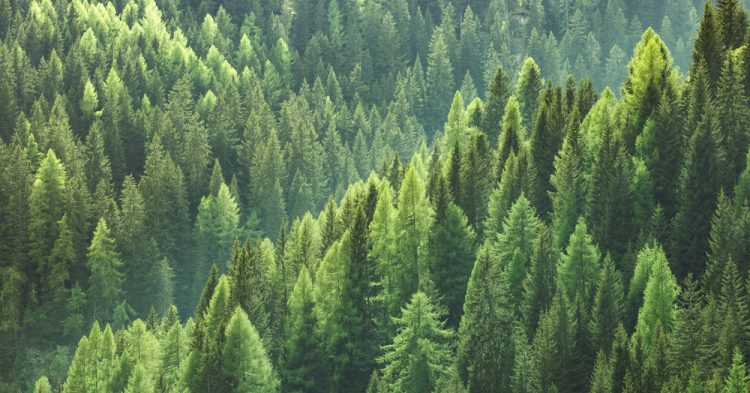 In Portland, Oregon, the Ida B. Wells-Barnett High School is in the process of selecting a new mascot. However, the entire process came to a grinding halt after some people expressed their concern that trees might be misconstrued as being racist. The school, which was called the Woodrow Wilson High School until only a few months ago, has been supporting the leftist agenda to rebrand the educational institution in the wake of the national reckoning on race following the murder of George Floyd in Minneapolis, Minnesota, last year.

Because the school wanted to move away from the name honoring former President Wilson, they opted to name the school after Ida Wells-Barnett, the co-founder of the NAACP. The school mascot was set to be a Trojan, but that idea was killed for unspecified reasons. But when it came time to select a new mascot, someone proposed an evergreen tree, but that idea came up against scrutiny as well due to trees’ history of lynching.

In a Friday report from the Portland Tribune, it was declared that the high school was trying to make its new mascot the “Evergreens;” however, critics worried that this too could be considered racist.

“Evergreens are characterized by the life-giving force of their foliage, the strength of their massive trunk, and the depth of their roots — in an individual tree and as a forest of trees,” teacher Ellen Whatmore, who is on the mascot renaming committee at the school, said as she read the resolution. “They provide shelter and sustenance. They have histories that preclude us and will continue in perpetuity after we are no more.”

The new mascot seemed to be on track to be accepted until someone rose “concerns about potential connotations of lynching,” the Tribune’s Courtney Vaughn reported.

“But just before the Portland Public Schools Board of Education’s vote to approve the new mascot Tuesday, March 30, Director Michelle DePass shared community concerns of an unwanted correlation between Ida B. Wells — the historic Black activist, and Pulitzer Prize-winning journalist who documented and crusaded against lynching — and a tree which could conjure up reminders of hanging people with ropes from branches,” Vaughn wrote.

DePass argued that trees could be linked to the racist history of lynching Black people across America. However, other people pointed out that lynching usually occurred on trees other than evergreens.

“Lynching trees typically are not evergreens,” Martin Osborne, an African-American member of the mascot renaming committee, pointed out. She added that evergreen trees “had nothing to do with the horrible history of lynching in the United States.”

Nevertheless, the board delayed voting on the new mascot until the following meeting.

What do you think about this claim that trees can be misconstrued as racist?