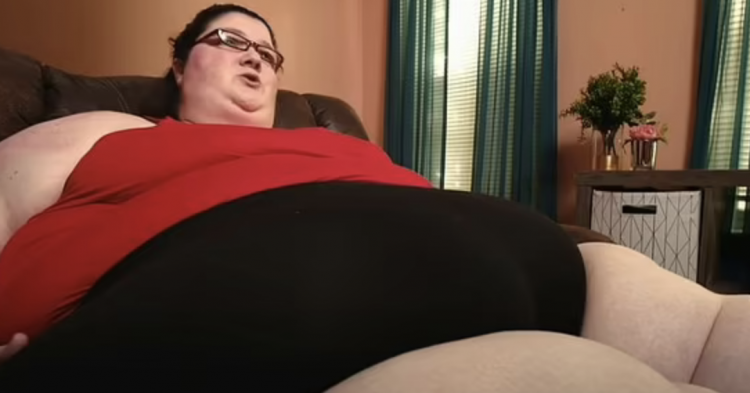 Gina Krasley began a beloved celebrity after she shared the details of her daily routine and struggled to lose weight on the popular reality television series from TLC entitled My 600lb Life. When Gina first appeared on the reality show, she weighed more than 600 pounds and needed help from Dr. Younan Nowzaradan to shed as many pounds as possible to reach a healthier body weight.

Now, it has been reported that Gina Marie Krasley died in her home in Tuckerton, New Jersey, on August 1, 2021. Her obituary stated that she was “surrounded by her loving family” when she passed on. 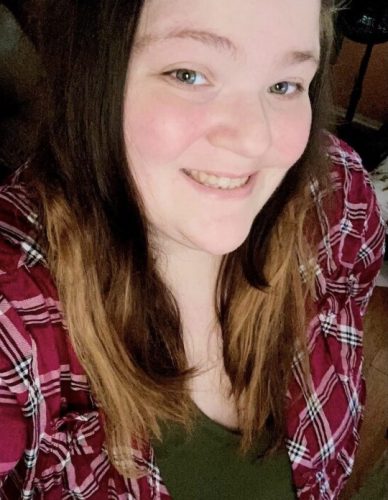 Only a few weeks ago, Gina opened up about an unidentified illness that left her unable to move. She found herself fighting pain in her leg and also numbness that reached into her fingers, making it difficult for her to use her hands.

The young woman was born on January 9, 1991, and only survived to her thirtieth year. Her obituary was posted on the Maxwell Funeral Home website and reported the following information about the reality star who was gone too soon.

“Gina Marie Krasley (nee LeMehaute), 30 of Tuckerton, NJ, passed away at home surrounded by her loving family on Sunday, August 1, 2021. Born in Galloway, NJ, Gina has been a lifelong resident of Ocean County, living in Forked River, Barnegat, and Tuckerton for the last six years. Her greatest passion was dancing, and she would make up dances with her sister and kids in the neighborhood growing up. She started the “dancing has no size limit” Tiktok trend, and she dreamed of one day opening up a dance studio for special needs children. Gina once appeared in a movie when she was younger called Walking to the Waterline, and she enjoyed playing video games and spending time with her family.

“Gina was predeceased by her father Anthony Snyder and grandfather Angelo Perullo. She is survived by her loving mother Cathy Devereux of Tuckerton, NJ, wife of 6 years Elizabeth Krasley, sister Ali Samuels and husband Keith of Tuckerton, NJ, grandmother Stella Perullo of Brick, NJ, grandparents Michael and Annette Tubito of Barnegat, NJ, and many aunts, uncles and cousins, her dog Bubba and her cat Daisy.” 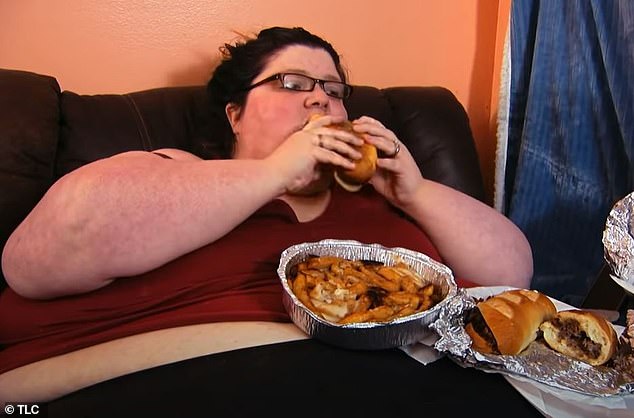 Gina Krasley appeared on the eighth season of My 600lb Life. During her time on the reality show, she opened up about how she dealt with feelings of neglect and abandonment as a child. She explained that food was her source of comfort growing up.

“My life has been hard,” she said in the January 2020 episode. “The first thing I remember was my older sister Ali getting diagnosed with agoraphobia when I was seven, and she was 11. I felt like all of my mom’s attention was on my sister, so I always felt my whole life like I was pushed under the rug. So that was a really hard time in my life, and I got really jealous of my sister. I remember what made me forget the pain of being abandoned was eating. And by the time I was ten, I was already over 150lbs.”