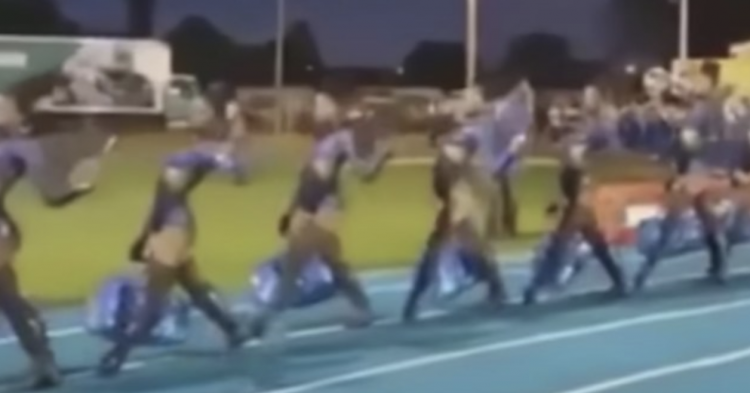 Outraged parents and grandparents attacked the principal of Miami Northwestern Senior High School after a video of the school’s dancers went viral. Embarrassed that any underage girl would be allowed to dance like that in public, the critics demanded the principal address their concerns about the risqué dance moves and sexualized costumes. The video, which has been viewed by millions of people, showcased the talented high school dancers performing on the track of their school – but some people could not help but stare at them because of the revealing outfits.

Critics screamed about the girls’ costumes. The teenage dancers were dressed in high black boots with lacy pantyhose and garters. On top, the girls were put in skintight bodysuits that revealed every curve and natural contour. These outfits, which some parents argued belonged in the dance club and not the school football field, left concerned adults outraged and in denial that this really happened. 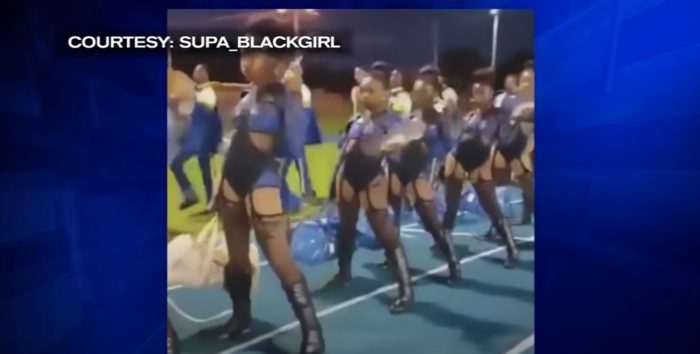 When Principal Wallace Arisitde learned that his school was the source of this controversy, he came forward to leave a statement with the public. The principal said the following in a post:

“While all the parents of the dancers who participated in the event approved of the attire, we understand the concerns that have been raised and sincerely apologize for any offense this may have caused. Looking ahead, we will implement a more comprehensive and stringent uniform approval process to ensure an appropriate representation of our school.”

The dance routine featured dance moves that would be largely considered inappropriate for young girls. The choreographer tasked the young dancers with gyrating their hips and waving alluring fans. The girls wore their hair up in top buns and performed their moves while the school’s marching band stomped past. 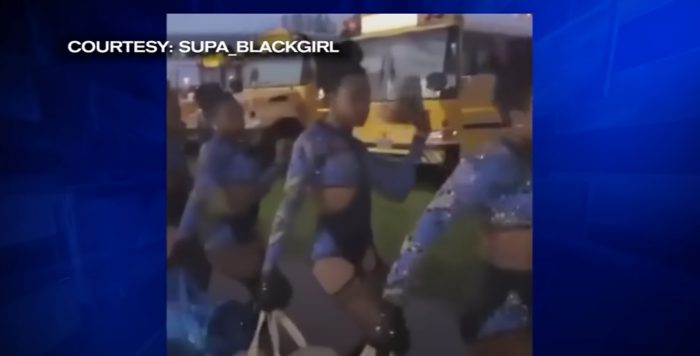 “If they’re dancers, they’re entertainers. So if you have the same problem, you have the problem with Beyoncé or young child stars who dress that way on national television.”

Nevertheless, those outside of the school district took fault for the choreographer and principal for allowing such scantily-clad costumes.

An anonymous Facebook user wrote: “I think for a high school they totally could have done without the garter belts. its [sic] definitely other ways to jazz up a dance uniform.”

Another wrote: “This is a high school dance team! How in the hell did the adults think this was in the least bit, ok?” 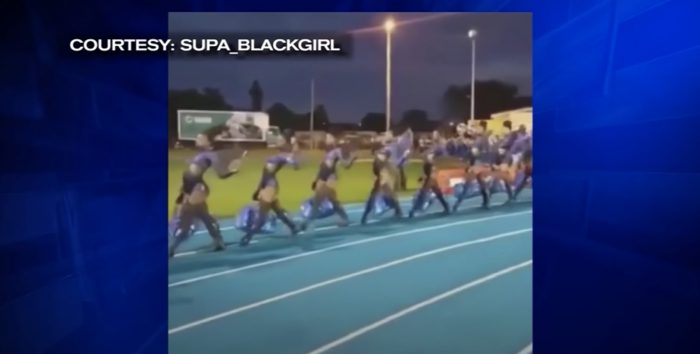 On the YouTube page of NBC4 Columbus, hundreds of more people shared their thoughts.

Eleanor Rivera wrote, “It’s the stockings. Everything else is fine. But the stockings send your mind straight there.”

“I mean, this is kind of explicit, but they were killing it. If they are college dancers, this just around what they are going to be wearing?”

“They’re dancers, though? There’s DEFINITELY dancers who wear WAYYYY less than what they were wearing.”

“I’m a dancer, and I have never worn anything like that. I would never wear that when I wear a dance outfit. I wear tan stockings.”

Where does your opinion lie?