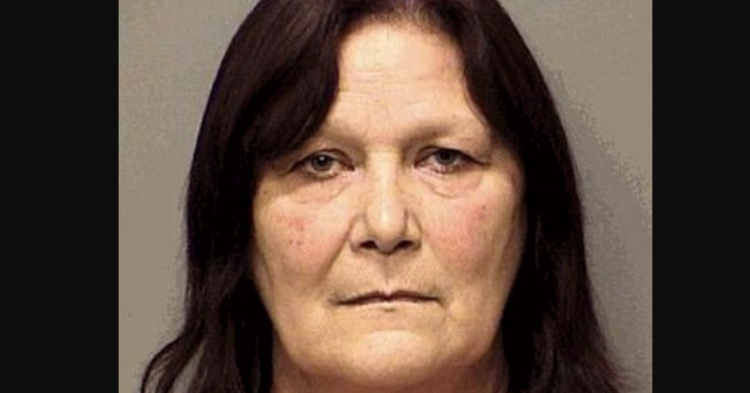 When 62-year-old Kimberly Oldham wanted to neuter her three-year-old Terrier-Chihuahua mix, she decided to do some research into her options. Because she knew that the official option for castration from the veterinarian cost a pretty penny, the Indiana woman figured the internet or her close contacts would be able to give her a few ways to save money and still neuter her dog.

While speaking to her neighbor about the problem, the other Indiana resident told Oldham about a free way to castrate a dog using a rubber band. Hearing that she could save money and get a neutered dog out of the deal, Oldham sought a strong rubber band and proceeded to get to work. Her neighbor had told her that they “thought” the dog’s testicles would just fall off it the procedure was done the right way. 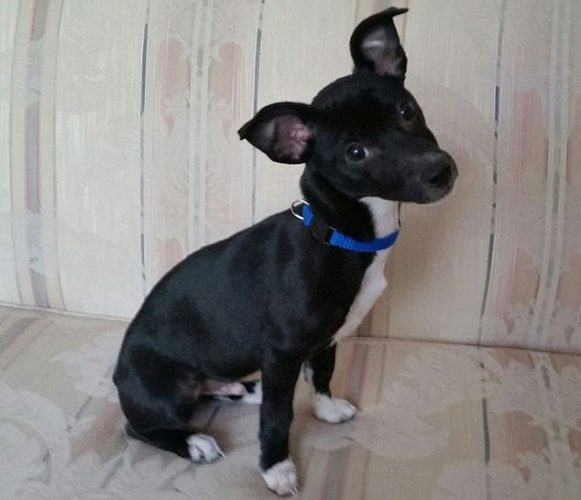 Oldham wanted her three-year-old dog to get neutered because other people in the community had complained about it. She figured these complaints were viable, so she committed to castrating her dog and getting it neutered. But she was too excited by the prospect of getting the procedure done for free that she failed to keep the dog’s health into account.

Oldham went through with the rubber band castration. However, it was not until the next morning that she realized the dog was in serious trouble. The dog had chewed at the area where his removed testicles had been and were bleeding profusely from the gaping opening in his scrotum. 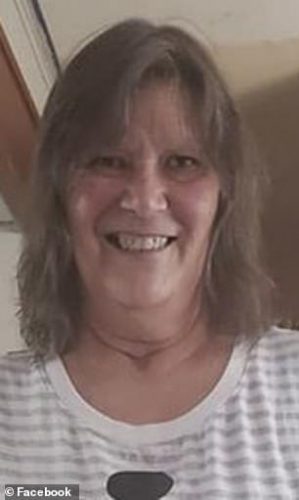 At this point, Oldham bit the bullet and took her dog to the vet. The animal doctor was horrified by the dog’s condition because it was suffering from severe pain and was severely dehydrated.

“Upon closer examination,” the doctor said, “a dental floss like a string was located wrapped around the base of the scrotum,” according to NWI.com.

The police got right on the case and have since charged her with animal cruelty. 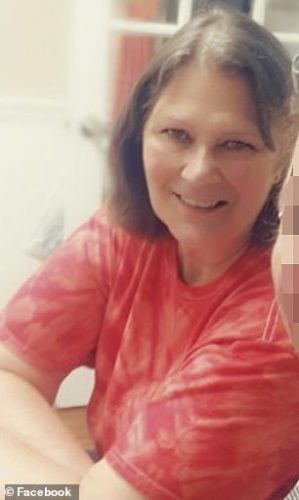 “In speaking with Ms. Oldham, she again explained that she never intended to harm the animal, but after receiving numerous complaints about her dog not being neutered and not having the funds to do so, she took the advice of her neighbors,” a police report stated. “Throughout speaking with Ms. Oldham, she was extremely upset and regretted her actions but saw no other way due to her not having money to pay for the operation.”

Because of the botched castration, the dog suffered severe trauma and blood loss. Proper neutering was performed, which helped the dog survive. 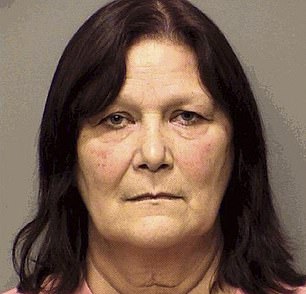 After solving the problem and saving the dog’s life, the animal care clinic called the Porter County Sheriff’s Office and notified the police about Oldham’s cruel behavior. She was promptly arrested and charged with a felony count of animal cruelty. It doesn’t always pay to be cheap and to listen to neighbors without vetting the information they share.

Thankfully, the dog is recovering. It will be kept in the clinic until it is in good enough health to be put up to be adopted into a loving forever home.