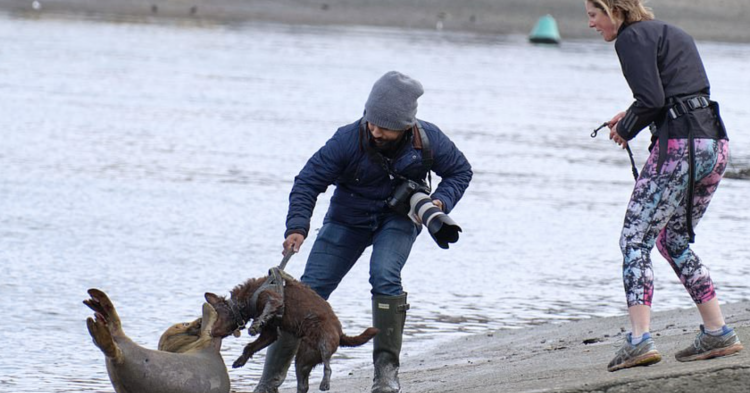 Freddie, the seal, has been delighting crowds of people near Hammersmith Bridge in west London since he arrived at the locale last month. However, an out-of-control dog has since brutally attacked the seal and killed the beloved animal. Now, the Met Police have issued a statement asking for the owner of the dog to come forward and to face the music for their lack of responsibility and care over their pet.

In a conversation with Mail Online, officers with the Met Police said they have been investigating the savage attack on Freddie, the seal, and are actively “looking to identify witnesses and to speak to the owner of the dog involved.” The police have also indicated the dog attacks from unleashed pets have risen sharply since Londoners went into lockdown nearly a year ago. 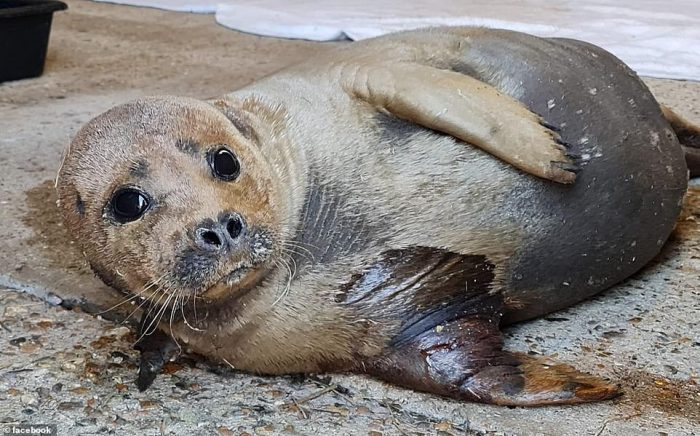 According to the law in the area, the dog owner of a pet that attacks or chases farm animals can face a fine of £1,000, or £2,500, which is about $1,379 to $3,449 if the attack was deliberate. On the other hand, farmers are allowed to use firearms on animals if they threaten the safety of their flocks. Similar fines are also enacted for people who let their pets attack wild animals like Freddie, the seal. 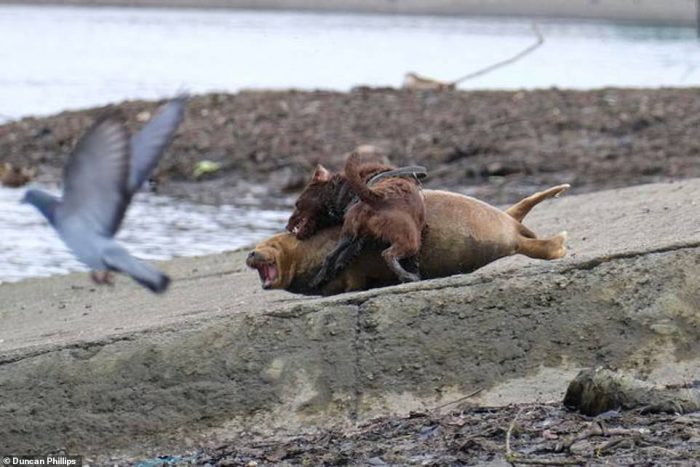 Images taken during the brutal attack show Freddie the seal being ravaged by a canine as people look on. The attack occurred at about 12:45 pm on Sunday. One passerby happened to be a vet, who rushed over to release the seal from the death grip of the dog’s jaws. However, the seal could not be saved since it sustained terrible injuries and had to be put down.

Later, a woman was spotted with what appeared to be the dog that attacked Freddie, the seal. She had a leash attached to her waist but did not seem used to keep the dog under control. 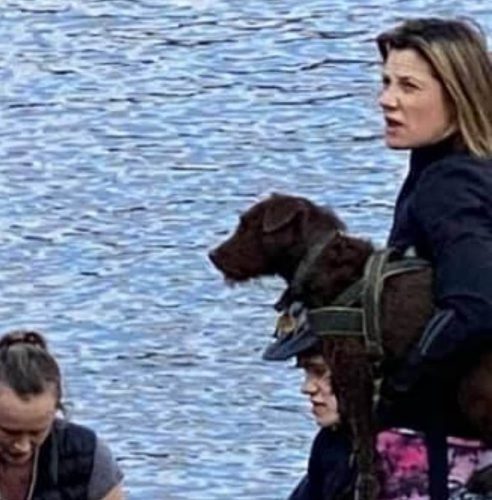 After it was announced that Freddie the seal died in a vicious dog attack, people turned to Twitter to express their condolences. Freddie had become somewhat of a local icon over the last month after he appeared in west London. The seal was named Freddie after singer Freddie Mercury of Queen because he knew how to entertain a crowd. 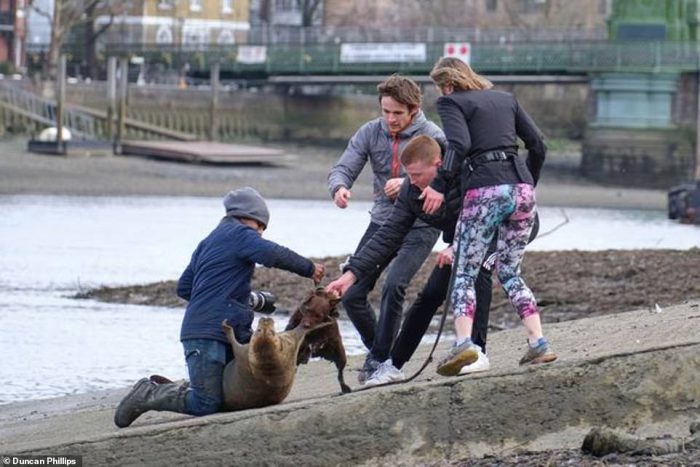 Josh Fraser tweeted: “RIP #freddietheseal people who own dogs that attack people/wildlife should be banned from owning pets for life, first a dear in Richmond park, now a poor seal in Hammersmith, when will it stop? When a child dies? Will they just fine the owner and move on? This needs to be fixed.” 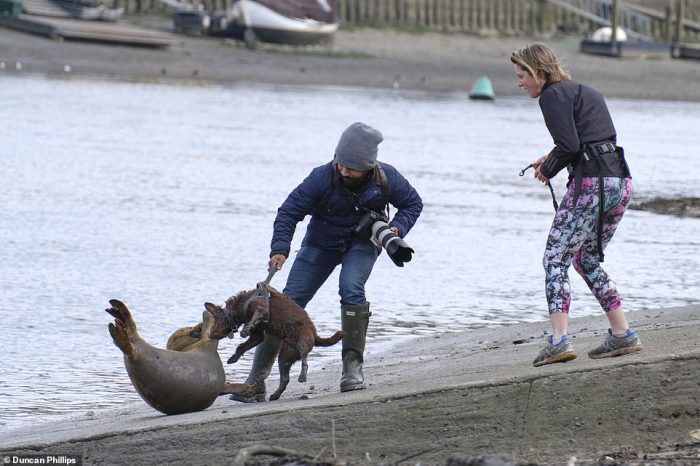 Craig Oliver, David Cameron’s former director of communications, wrote: “So sad to hear that the beautiful seal that took up residence near Hammersmith Bridge had to be put down after being savaged by a dog. There were signs up asking dog walkers to keep them on leads.” 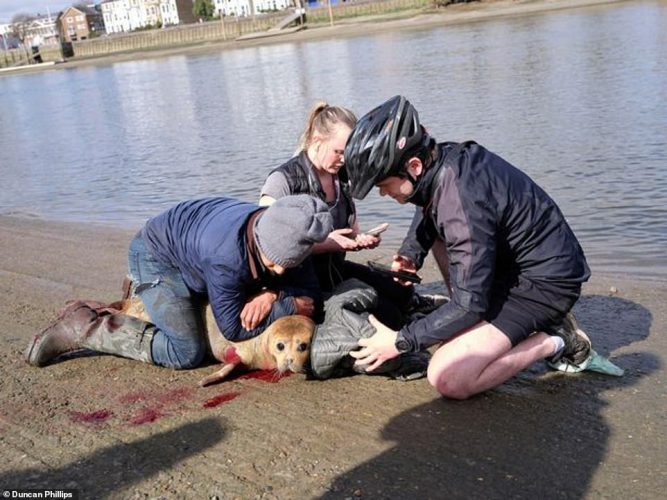 The Met told MailOnline: “Police are investigating the death of a seal after it was injured by a dog on the River Thames near Hammersmith Bridge. Officers attended the location at approximately 12:39 hours on Sunday, March 21, along with colleagues from the London Fire Brigade. They recovered the young pup from the riverbank, and it was taken to a rescue center for treatment but had to be put down later due to injuries sustained in the incident. Officers are looking to identify witnesses and to speak to the owner of the dog involved. Inquiries continue.”