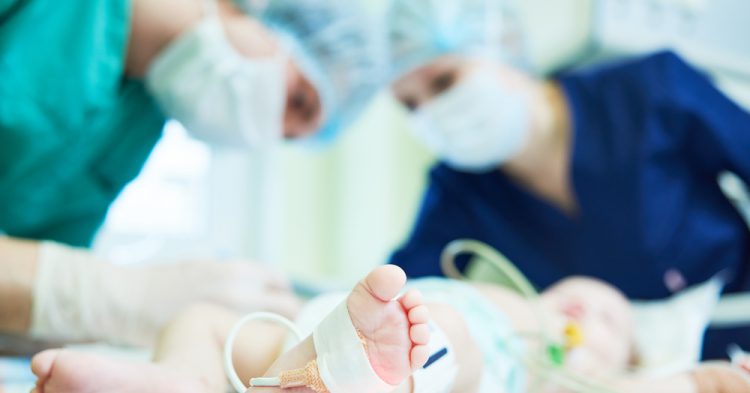 Although she is suspected of murdering eight babies, this British nurse had plans to kill ten more. The nurse’s vile behavior was exposed after a lengthy investigation was made into the reason why infants were dying so often at her hospital’s neonatal unit. Although this marks the third time 30-year-old nurse Lucy Letby has been arrested and held in custody, it is likely going to be the last because she’ll probably be locked away for a long time once the prosecution has its way with her.

Letby’s previous arrests occurred in 2018 and 2019 and came in response to a probe by authorities into the unprecedented infant mortalities that occurred under her watch. Letby served as a nurse at the Countess of Chester Hospital in England. Although she escaped jail time following those arrests because she was released without formal action against her, this time, she could be put away for years.

Now, Letby faces eighteen charges. Eight of the charges are for “murder of a victim under one-year-old.” The names of the murdered victims were read aloud in court. There were five baby boys and three baby girls. Letby’s reaction to the reading of the names of the victims was not reported. The deceased infants were Cemlyn Bennett, Joseph Johnson, Barney Gee, Joseph Gelder, Eli Gelder, Elsie McNall, Daisy Parkin, and Maddie Freed, according to Yahoo News.

Not only did Letby not speak besides to confirm her identity, but her legal team also has yet to announce whether she will plead guilty or not.

As for the ten counts of attempted murder of a victim under one year old, five of them were boys while the other five were girls. The names of these near victims were not released in open court due to that being sensitive information regarding the minors.

The children were all harmed in 2015 and 2016. A resident doctor raised the alarm to the National Health Service after noticing a “higher-than-usual number of neonatal deaths on the unit, several of them being apparently ‘unexplained’ and ‘unexpected.’”

It took a year before the police became involved. Detective Chief Inspector Paul Hughes is leading the case. He said that Letby’s third arrest came after a cumulative three years of investigative work.

“We acknowledge the new and significant development in this case, which is of serious concern to the Trust. We are fully supportive and respectful of the judicial processes and, as such, will not be making any further comments at this stage. Our thoughts continue to be with all the families involved.”

Some of the victims’ families will be represented by Neil Fern, who told The Guardian: “The families are overwhelmed with the news, and there is a mix of emotion. All the families now have hope that they can finally start to learn the truth of what happened in the first days of their children’s lives. We have been working with the families for many years on these cases, and they have had to live with the consequences for all that time.”