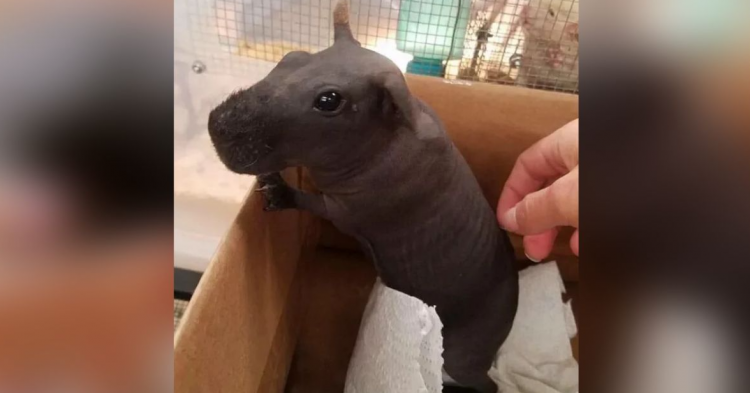 Have you ever wanted to get really close to a baby hippopotamus? Well, now, a new pet trend can help you do that. While these “skinny pigs” are not really baby hippos – although they certainly do look like the African water mammals – they are hairless guinea pigs that make great pets for people looking for something a bit more exotic than an average cat or dog.

The mostly hairless breed of guinea pigs is known as Cavia porcellus. And while they are not related to hippos, it goes without saying that they look almost exactly the same. They’re a perfect way to get the feel of a hippo in your home without having to do the illegal activity required of getting one from Africa and transporting it all the way across the Atlantic to an American household. 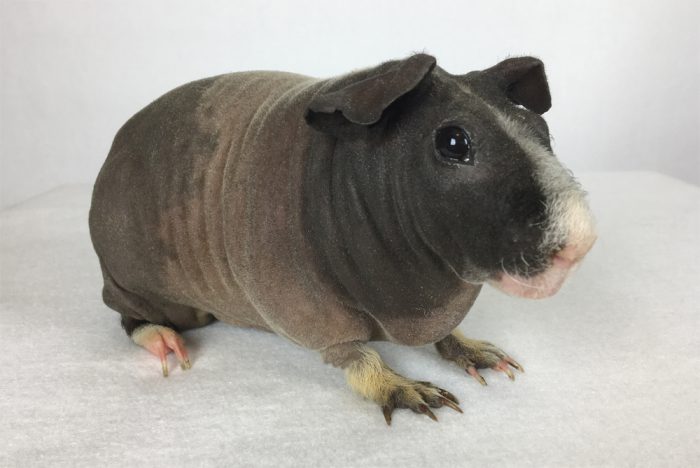 A viral video from a decade and a half ago showed the world the “house hippo,” which sparked a lot of interest around these skinny pigs, which are not really that skinny, nor are they true pigs – they’re guinea pigs. The hilarious video speaks about the “house hippo” as though it were a real animal that lives in the United States and Canada. However, the video was created to teach people that they cannot believe everything they see on television or on the internet.

Skinny pigs are not a naturally occurring species of guinea pigs. Instead, scientists bred them because their near hairless bodies made it easier for them to run experiments on the animals since the lack of hair gave them easier access to their skin and bodies.

These creatures are quite small. They’re actually smaller than an average guinea pig. They only weigh about one to two pounds and grow to be as long as nine to twelve inches in length. They’re absolutely adorable and do look a lot like baby hippos.

While there are numerous varieties of skinny pigs when it comes to their coloring, the most common ones are black or spotted, like Dalmatian dogs. Because of their adorableness, the skinny pig is becoming a more popular pet in North American and European households.

They’re social creatures that prefer to live with another skinny pig or a hairy guinea pig. Either works fine for them. They require space to walk around and may need a blanket or other wrapping to keep them warm in cold weather since they do not have any hair on their bodies to protect them from the elements.

If you’re looking for an exotic pet that is low maintenance and doesn’t require a lot of work, then the skinny pig may be the perfect pet for you. They’re unique, they’re beautiful, and they have personality – what more could you ask for?

Do some research before making the commitment to get a skinny pig, as they are not the right pet for everyone. But if you think you can handle the responsibility and you’re looking for something out of the ordinary, then go ahead and add a skinny pig to your family. You won’t regret it!