My Favorite Steak Restaurant Is Closing All 261 Of Its Locations 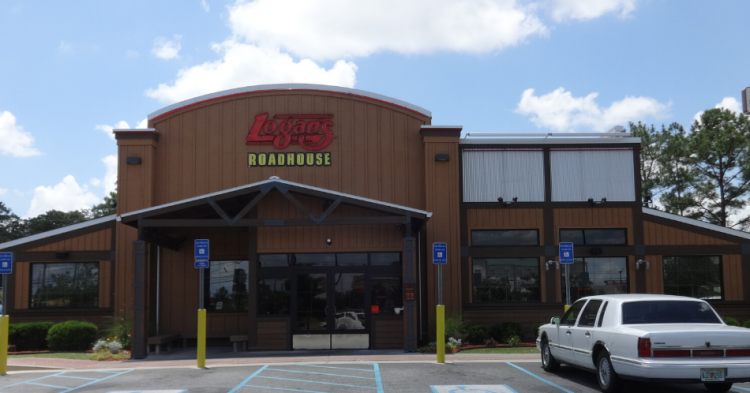 In a desperate bid to stay afloat, Logan’s Roadhouse fired every employee and is set to close 261 locations. While many restaurants have switched to take-out and delivery, Logan’s decided it was better just to clear off their payroll and put people out of work rather than try to stay afloat during the worst economic collapse in American history. Logan’s Roadhouse is owned by the same parent company that owns Old Chicago, which is why it was decided by that large company, it would furlough all of its employees and their healthcare benefits just as people needed them most.

Not only did the restaurant company abandon its workers during this health and economic crisis, the company’s CEO, Hazem Ouf, but was also fired for stealing. He moved around money to suit his personal agenda despite never having the approval to do so.

It was reported, “Hazem Ouf was fired as CEO of the company, CraftWorks Holdings, for passing along $7 million in sales taxes to states where the company’s various brands were in operation.”

Days after this man’s firing due to failing to make this financial move under the approval of the court-appointed supervising parties, CraftWorks Holdings, decided to keep on firing their workers. The company did this by “mothballing” every one of its 261 locations because it claimed they did not have any money to keep them running.

The company failed to tell employees that their jobs were gone for good, which meant that some people were holding onto the hope that they’d be able to return to work shortly once the first wave of the COVID-19 pandemic swept across America.

Before the pandemic, the company was struggling. It filed for Chapter 11 bankruptcy, which was made only worse by the economic crash during Trump’s fourth year in office.

After the company fired Hazem Ouf, they replaced him with the new CEO, Marc Buehler. He wasted no time in terminating employees and cutting off their healthcare benefits. Because these employees were left high and dry when they needed health care the most – during a global pandemic – people are scrambling to sign up for Obamacare, which continues to be a respite for people in need of affordable health insurance.

Logan’s Roadhouse had about 18,000 employees who were all suddenly let go because the company was mismanaged and fail to have any backup plan if things did not go their way. Instead, their leadership only looked out for themselves and their pocketbooks.

Although the restaurant abandoned their employees in their time of need, they did leave workers with a bit of hope.

Do you think companies should do their best to support their workers now? Or should they work to serve just their bottom line during this economic crisis?