Mr. Rogers’ Widow Has Just Come Forward With Some New Details About His Private Life 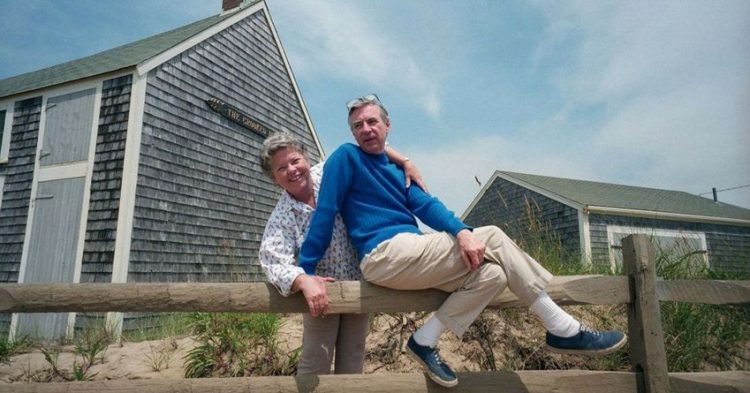 The life of the ever-positive children’s show personality Mr. Rogers is currently the subject of a new documentary, Won’t You Be My Neighbor? and there’s renewed interest in his show Mister Rogers’ Neighborhood and the man behind it as a result. His widow, however, has some more interesting details about his life that fans may not have been aware of.

Don’t worry, there isn’t anything that would tarnish his gleaming reputation or amazing legacy.

Fred and Joanne Rogers were married for 51 years until he passed away in 2003 at age 74. They shared a lifetime of love and friendship over the course of their marriage and, it turns out, behind the scenes, Fred very much was the same kind and compassionate man he was on TV. 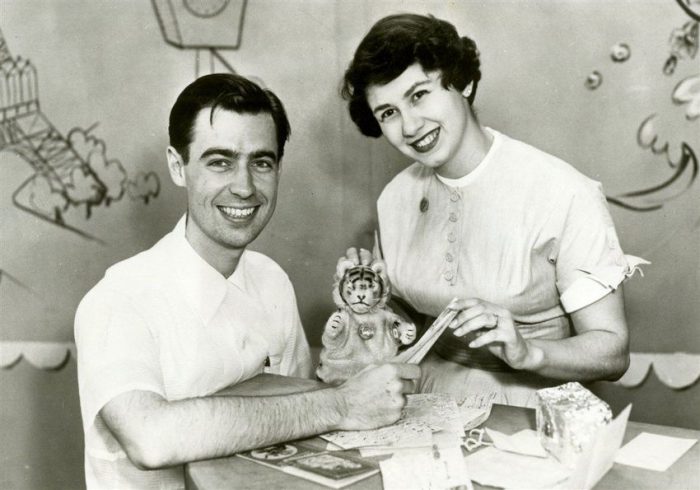 Joanne, now 90 years old, has helped promote the documentary about her late husband, stopping by the Today show to talk about, among other things, how Fred proposed to her after he moved away from Florida to New York.

Another interesting detail about Fred was his obsession with the number 143, as Joanne explained the hidden message in those numbers. She shared: “He really wanted to remain at 143 [pounds] all of his life — all of his adult life, I should say. Especially after he started swimming; he swam every day.” 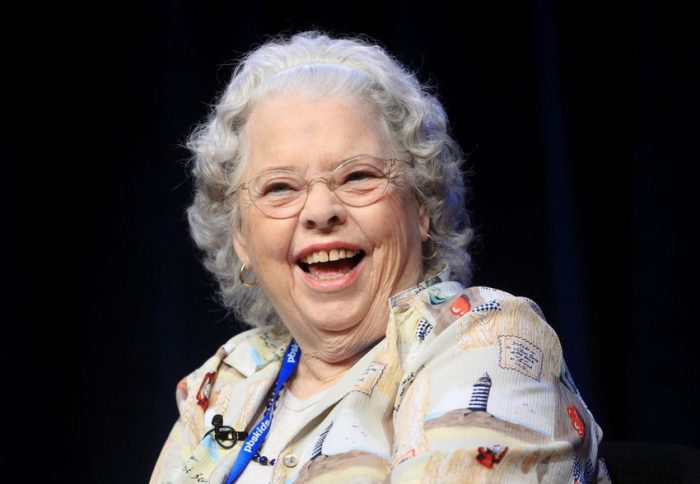 Joanne also shared some insight into his younger days, which she said, “he was lively and full of fun,” but he was also very open, she explained: “he talked about his feelings, and I could talk about my feelings to him and the things that bothered us, the things that we loved.”

She continued, “You can’t build a friendship without doing that. And don’t you have to have a friendship to fall back on in your married life? We had it for 50 years. That was nice.”

Fred’s widow also talked about his final days before he passed away following a battle with stomach cancer, noting, “There was a feeling of real relief when I could say to him, ‘You know, we’re going to be OK. We’re going to be all right.”

“The boys will be fine, and I’m going to try to be fine.’ So when he went, I could feel he went at peace and even with joy. I really feel he went with joy,” she noted. 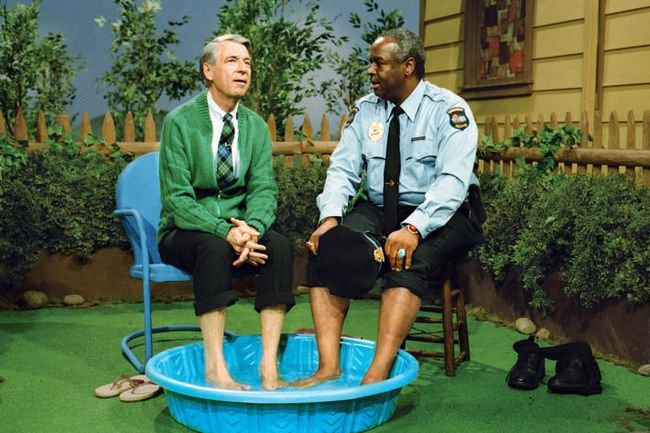 Joanne also discussed how Fred wanted to share the importance of acceptance and inclusivity with his viewers and on one episode, asked the character Officer Clemmons to dip his feet into his kiddie pool. His widow shared: “At that time in history, white people didn’t want African Americans in their swimming pools. And so they were pouring acid and all kinds of bad things in to keep them out. Fred knew about that. This was having to do with that.”