Mother Of Five Receives A $30,000 Makeover, And Now Her Kids Can’t Recognize Her 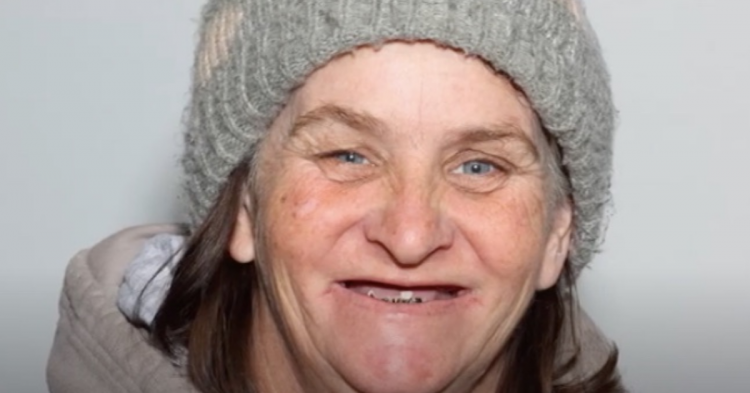 Makeovers are great for self-esteem. They’re a chance for someone to invest in themselves and give themselves a new look they deserve. But one mother of five children underwent a $30,000 makeover for her teeth and came out of the procedure utterly unrecognizable to her own children. Not only did mom’s stellar results leaving her children gasping for breath, but they also gave mom a new lease on life as she can smile with confidence again.

Angela Kennedy had struggled with her teeth throughout her adulthood. However, she was nominated for a program called Random Act of Happiness, which allowed her to work with the experts at Destination Happiness. The group, which helps people in need who have dental problems, selected Kennedy for a teeth makeover that she was beyond excited to undergo. The transformation was exactly what she needed to feel good about her smile and to live her best life. 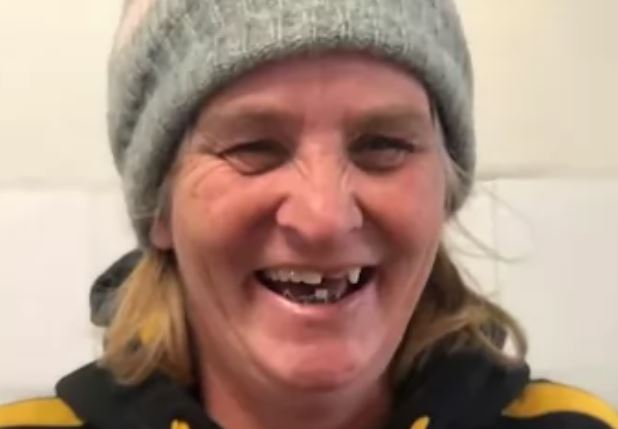 Thankfully, Angela’s sister-in-law to be nominated her for the program. According to the application that Angela’s soon-to-be sister-in-law submitted, Angela always put other people’s needs in front of her own. She had taken such good care of her five children, for example, that she had always put herself last. This meant that Angela never got the care and pampering that she deserved for all the hard work she put out into the world. 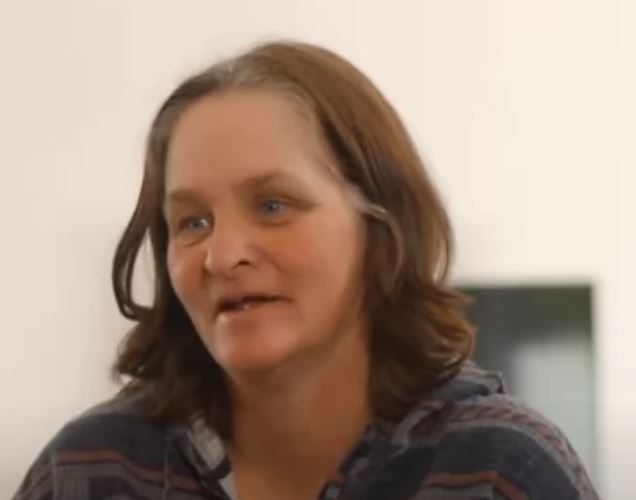 Dr. Simon Hinckfuss, a periodontist, was assigned to Angela’s case. He heard about how her teeth prevented her from leading an active life. Angela explained that her teeth were in such poor condition that she didn’t even want to leave the car to watch her son play football. She was too embarrassed to be seen in public! 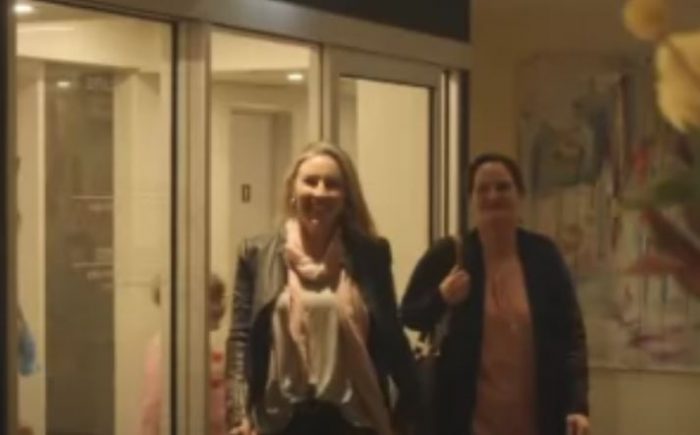 Dr. Hinckfuss started with an X-ray of Angela’s teeth. This gave him a great place to start the teeth makeover. Step by step and session after session, Angela had work done on her teeth. When she finally had a new set of teeth set into her jaw, she was ready to put the results on full display.

Angela looked like a new woman with her improved smile. Thanks to the generosity of Destination Happiness and their Random Act of Happiness program, Angela was able to get the teeth she deserved. And she looked so different, her family hardly recognized her! 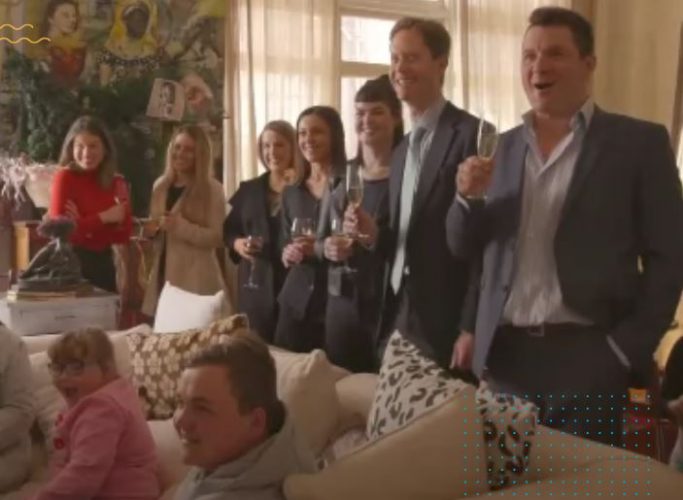 In the YouTube video below, you’ll get to see Angela’s teeth makeover journey. You’ll also learn more about Destination Happiness, as well as how you can submit an application for someone you know if you feel they are deserving of the program’s benefits.

One woman wrote, “I know how she feels. In 2004 I began my dental repair journey as I was able to afford it. I went from not smiling to smiling all the time. It was very freeing. So happy for this woman.”

“What a wonderful gift to give someone.” 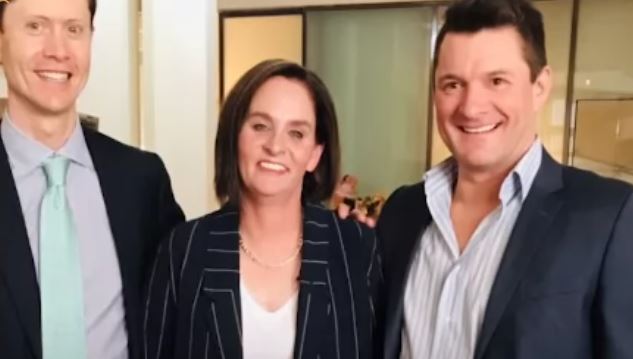 “The dentists are absolutely amazing. And all the people that donated to the cause. May God bless you abundantly. Mum, you look amazing.”

What do you think about Angela Kennedy’s $30,000 teeth makeover?