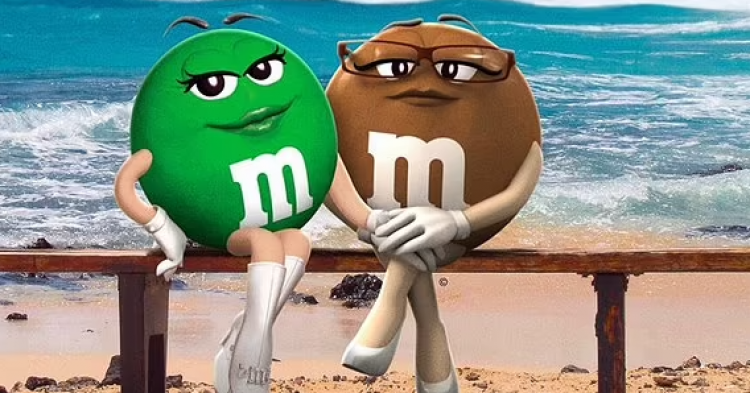 M&Ms is pushing new all-female packaging that promotes a lesbian relationship between their green and brown chocolate candies. The brand is trying to appeal to the woke progressive crowd that buys the majority of their candies to the detriment of the conservative fans who find the new packaging anti-Christian and offensive. The new package features three female M&Ms characters, including a new purple character that represents body positivity, and the image on the package of M&Ms has been flipped upside down, “supporting women” by “flipping the status quo.”

The new packaging is the first time since 2015 that the green and brown M&Ms will be featured together. When they last appeared together eight years ago, rumors began spreading that the green and brown M&Ms were a lesbian couple – now the new packaging seems to confirm that the candies do have lesbian sexual feelings toward each other in what conservatives are calling a completely unnecessary decision by the candy brand. 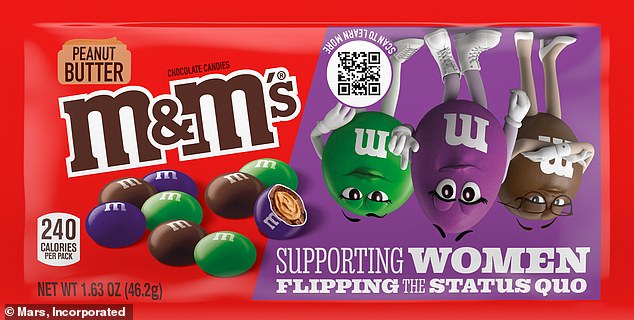 The brand showcased the lesbian couple two days after the Supreme Court legalized gay marriage in the United States under President Barack Obama. M&Ms tweeted the new package art from the perspective of the green character, writing: “It’s rare Ms. Brown and I get to spend time together without some colorful characters barging in.” 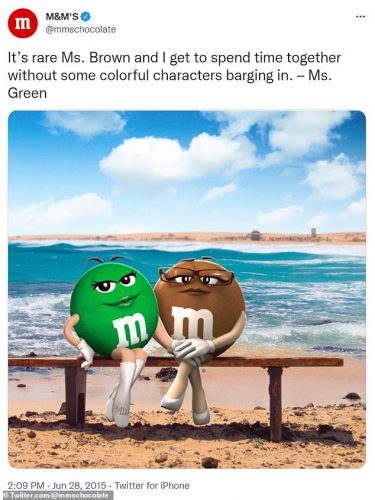 The new M&Ms packages will be released in support of women and will feature all the female-colored chocolates – green, brown, and the newly introduced purple. Customers can purchase the women-friendly packaging in a variety of flavors, from milk chocolate, peanut, and peanut butter. The art on the package is flipped upside down in order to show how women are “flipping how they define success.” 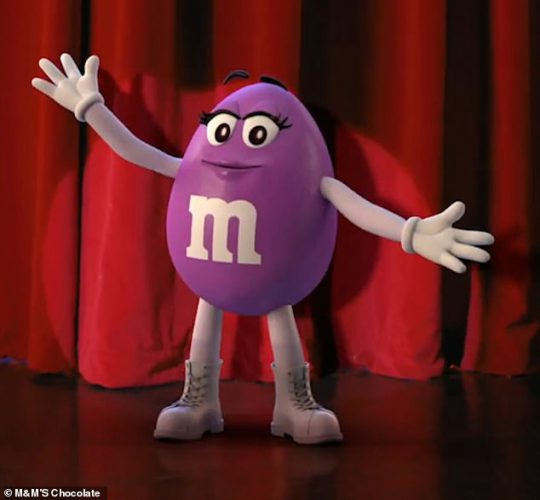 In the past few years, Mars has gone full-out progressive with their M&Ms marketing. CEO Paol Weihrauch wants to seize on the consumer trend of progressivism in the United States that is outpacing conservativism by a landslide, as the recent elections showed.

Jane Hwang, global VP at Mars Wrigley, said: “There is so much about our new spokes candy that people can relate to and appreciate, including her willingness to embrace her true self – our new character reminds us to celebrate what makes us unique.” 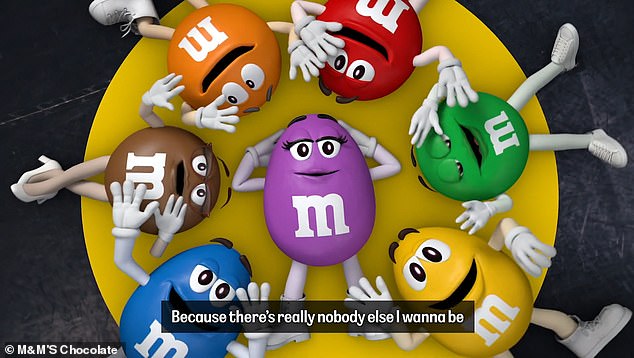 Although the colorful M&Ms characters have been a staple for the brand’s advertising campaigns for decades, the characters are getting a makeover to appeal to consumers in a “more dynamic, progressive world” that seems to be happening in the United States.

The characters have been modernized to emphasize their “personalities” and sexual identities. The biggest change comes to the green and brown M&Ms candy characters after consumers complained that the green M&M character was “too sexy” for a candy character. The green character will now wear sneakers instead of stiletto boots because consumers felt she was too sexy for their tastes. 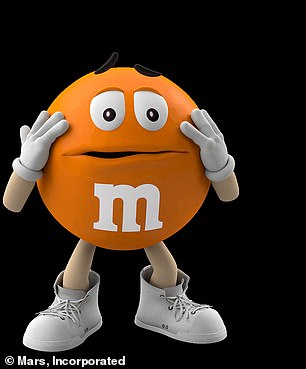 Additionally, the orange M&M character will now have his shoes tied to show his cautious nature, according to the candy brand. Mars wants their new M&Ms characters to show the value of “self-expression and power of community” through the illustrations of their candies.