Everyone knows that Big Macs and everything else sold at McDonald’s restaurants are high in calories. Now, some McDonald’s locations in the communist country of China are installing exercise bikes so diners can burn off calories while consuming the highly caloric items on the restaurant’s menu. Viral videos from the Chinese-created TikTok platform show off these new exercise bikes, which are being operated by people who are eating food off the McDonald’s menu.

A viral video from TikTok focuses on a female fast-food customer as she dines on a burger and sips a soft drink. While the young woman consumes the McDonald’s order, she pumps away at an exercise bike installed inside of the restaurant. 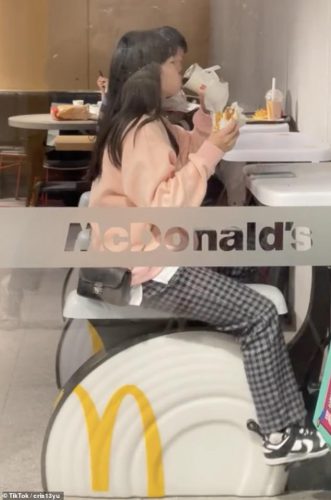 The TikTok video has gone viral with more than 24.5 million views. It’s also received millions of likes from people in the United States as well as across the entire globe. 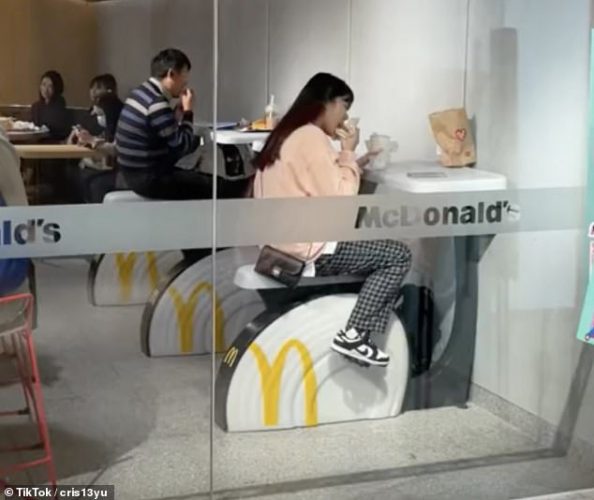 “This is like using your phone while charging,” one user wrote.

One person wrote that there are “still more calories consumed than burned” despite the bike riders’ best efforts to burn off the excess calories gained from their McDonald’s orders.

However, others were more impressed with the idea and found it to be a fun way to work off calories.

“This is so cool! I would love to do this at McDonald’s,” one user wrote.

Another person commented on how the bike can help people “enjoy their food while burning some calories.

Some people wondered whether it was possible for Chinese consumers to use their McDonald’s locations as gyms. If they were going to follow through with such a suggestion, they could order a bottle of water from the McDonald’s cashier and then hit the exercise bike for an hour, burning off hundreds of calories without consuming them back in the form of a McDonald’s order.

So far, the new exercise bikes have been installed in at least two McDonald’s locations in China. It’s not clear whether or not this initiative will be expanded to other countries around the world. However, if it proves successful, it’s likely that more and more McDonald’s restaurants will install similar bikes for customers looking to work off the calories they consume.

Do you think more McDonald’s locations should install exercise bikes for diners to use?