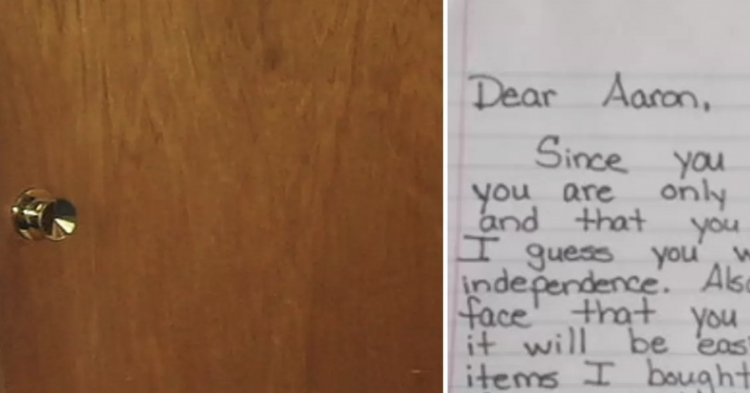 Heidi Johnson knows how important it is to be creative. She strives to be so every day. But when this mom from Temple, Arizona realized that her thirteen-year-old son, Aaron, was not only being disrespectful – but was failing to do his homework, too – she had to get creative to teach the brat a lesson. However, the boy thought that he didn’t have to do his homework because he had started earning a little bit of money from YouTube videos – but mom let him know that he was not about to get a free ride in her Arizona household.

Mom decided to teach her bratty son Aaron a lesson by writing him a note detailing how he would have to put his new earnings to good use if he was not going to complete his childhood responsibilities. In other words, Johnson laid down the law in her household and made it clear to Aaron that if he was going to be disrespectful, he could help her pay the bills with his measly YouTube earnings. 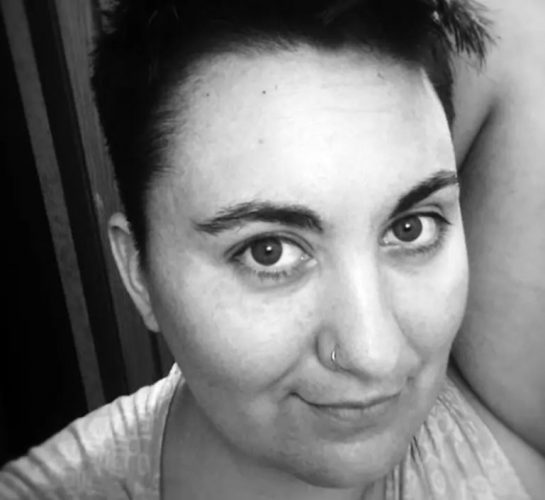 Mom wrote, “Dear Aaron, Since you seem to have forgotten you are only thirteen, and I’m the parent, and that you won’t be controlled, I guess you will need a lesson in independence. Also, as you threw in my face that you are making money now, it will be easier to buy back all the items I bought for you in the past. If you would like your lamp and lightbulbs or access to the internet, you will need to pay your share of costs.”

Mom then lists out the bills that she will want her son to contribute toward if he is adamant about being an “independent man” in the Arizona household. She asks him to pitch in just $116 for rent, an additional $21 for internet, and $150 per month for food. As any adult will realize, these expenses are very low compared to what they actually cost. However, mom was just giving her boy a reasonable option if he really did want to be independent. 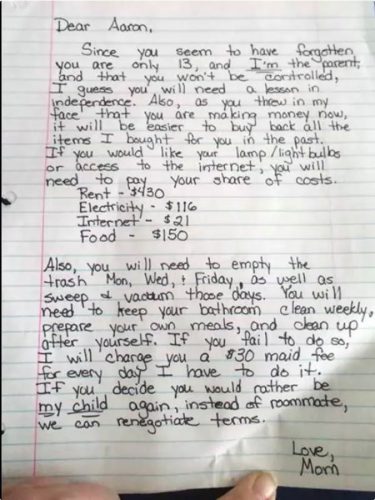 She continued, “Also, you will need to empty the trash Monday, Wednesday, and Friday as well as sweep and vacuum those days. You will need to keep your bathroom cleaned weekly, prepare your own meals, and clean up after yourself. If you fail to do so, I will charge you a $30 maid fee for every day I have to do it. If you decide you would rather be my child again, instead of roommate, we can renegotiate terms.”

She concluded her perfect note with “Love, Mom” just to let it sink in that she is the one in charge and not the boy who has come into a little bit of money from his video uploads.

Many people applauded mom for her lovely tough-love approach. One person wrote, “Good job, Mom! More parents need to follow your lead. Too many kids right now the show at home.”

However, some people criticized Johnson for being too hard on her son. She defended herself, writing: “I wrote him a ‘bill’ to make a point. Nothing comes free. Someone is making a sacrifice somewhere down the line.”

Do you approve of this Arizona mom’s note to her teenage son?