Mom Decided To Make Soup For Dinner, Now 9 Of Her Family Members Are Dead 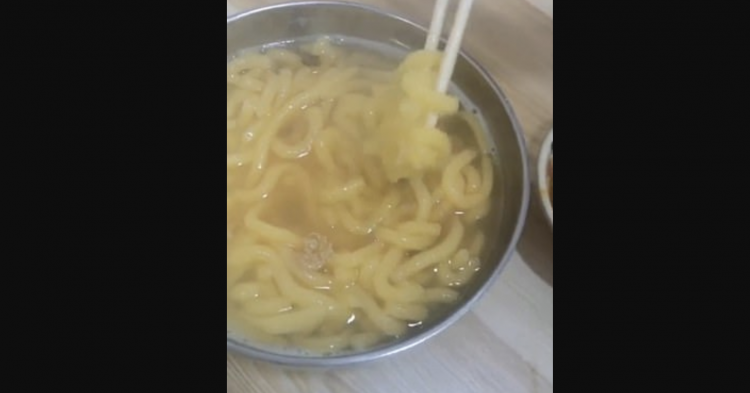 A Chinese family from Heilongjiang met for breakfast on October 5, 2020. It was a festive occasion, and all twelve members of the family attended. However, the noodle soup that was served was more dangerous than anyone could have expected. Although the soup had been kept locked away in the family’s freezer for more than a year, the mom who served it didn’t think it had the power to hurt anyone – but she was wrong.

By October 10, seven family members had been pronounced dead. It can be assumed that those five intervening days were not easy for those sick from the soup. It must have been very painful and totally exhausting to battle food poisoning and die. The eighth victim died a few days after the tenth, and the ninth victim was declared dead on October 19.

On the day the ninth victim succumbed to food poisoning, the Chinese Health Commission issued a nationwide warning to all people of China. The commission wanted people to stop eating food made from fermented flour as it has the power to kill when it has turned especially rancid. 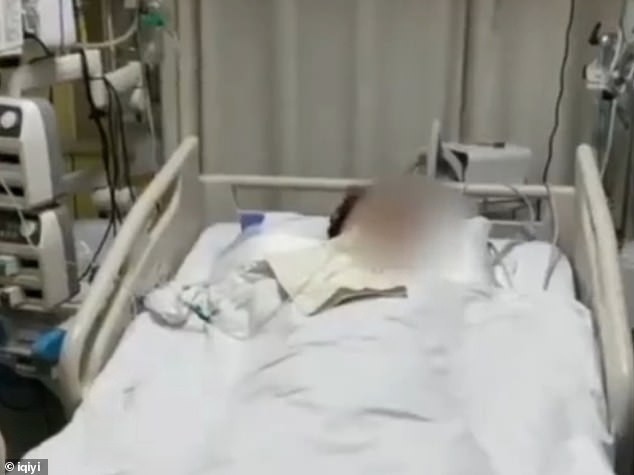 However, the fermented corn flour soup is a local delicacy in the northeastern Chinese province of Heilongjiang. But since the soup was not fresh – it had been stored in the homeowner’s freezer for more than a year – it had become a dangerous thing to eat. Nine of the twelve people who ate the dish became very sick within hours and had to be rushed to the hospital.

Three younger family members refused to touch the dish. They noticed a “strange taste” and refused it. Those three are the only ones who have not died from consuming the tainted food.

Chinese officials reported that the deaths occurred due to “a high concentration of bongkrekic acid” within the noodle soup. The acid, which is a respiratory toxin, was found inside the noodle soup itself as well as inside the gastrointestinal tract of those affected.

Bongkrekic acid can hurt people who consumed fermented flour or rice products. It is the main poisoning ingredient in such food poisoning incidents. The acid is not only extremely toxic but is resistant to high temperatures. This means that a cook cannot remove it from a dish simply by blasting it with heat.

In this case, the bongkrekic acid proved fatal for every person who ate the tainted noodle soup. However, the acid product is not only harmful to humans – it can hurt animals as well. The mortality rate for people who consume bongkrekic acid is forty to one hundred percent, making it extremely lethal.

Did you know about the dangers of bongkrekic acid?