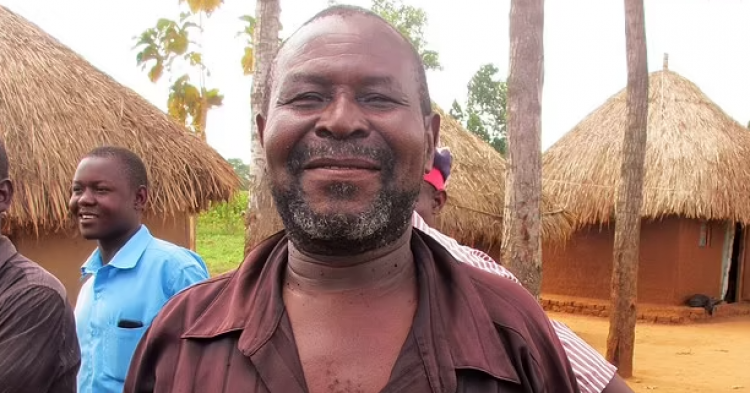 A farmer from the African country of Uganda has finally decided to stop producing children with his twelve wives after he has amassed a large family that includes one hundred-two children and five hundred sixty-eight grandchildren. The 67-year-old Ugandan farmer, Musa Hasahya, has now asked his wives to use contraception to protect against pregnancy because the rising cost of living has made it unsustainable for him to keep growing his family.

The farmer cannot keep up with inflation and the rising cost of living on his meager salary working the land. Musa admitted that he was struggling to keep his large family fed despite having so many children and grandchildren available to help him tend to his expanse of land in Africa. 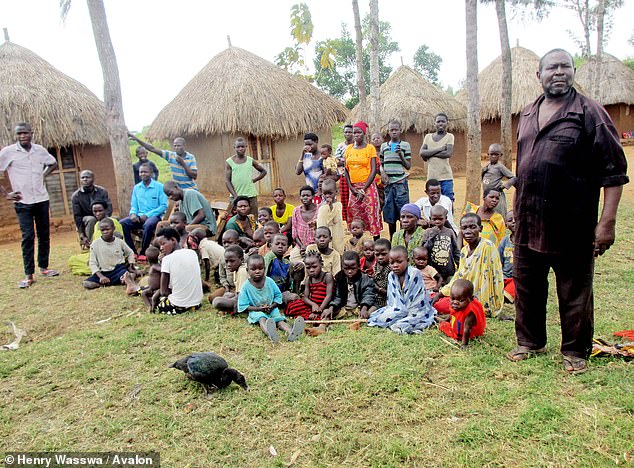 He said, according to The Sun, “My income has become lower and lower over the years due to the rising cost of living, and my family has become bigger and bigger. I married one woman after another. How can a man be satisfied with one woman.”

Musa Hasahya lives in Lusaka, Uganda, where polygamy is a legal practice. Because he is allowed to keep more than one wife, Musa married twelve women and began producing children with them to grow his family and make it one of the largest in the entire world.

Musa keeps a tight house. All twelve of his wives live in the same house because he wants to be able to “monitor” them and keep a close watch on the women whom he has fallen in love with over the years. He hopes that by keeping them close at all times, he can stop his wives from leaving him to go elope with other men. 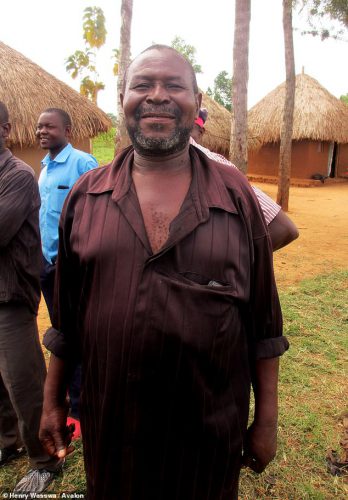 His youngest wife is named Zulaika. She is thirty years old and already is the mother of eleven children, all by her husband. She made it plain as day that she was ready to stop popping out babies even before her husband made the decision for his wives to start using contraceptives to protect against pregnancies.

“I’m not having any more children. I’ve seen the bad financial situation and am now taking the birth control pill.”

Musa’s children range between six years old and fifty-one years old. About one-third of his one hundred-two children live with him on the farm and assist in the farming duties of tending to the land. Musa’s eldest child, who is age fifty-one, is twenty-one years older than his youngest wife of the twelve women he has tied his life to through marriage.

By making the decision to have his wives use contraceptives, Musa has taken a major responsibility off of his shoulders. He will no longer have to worry about providing for an ever-expanding family. He can now focus on tending to the land and providing sustenance for all of his children without too much difficulty.

Musa has made the best decision for himself, his wives, and his children by deciding to stop producing more babies. He is taking great measures to make sure that he can keep up with inflation and the rising cost of living to provide for his massive family.