Man Uncovers The Truth About Local Restaurant, And Now A Boycott Is Starting 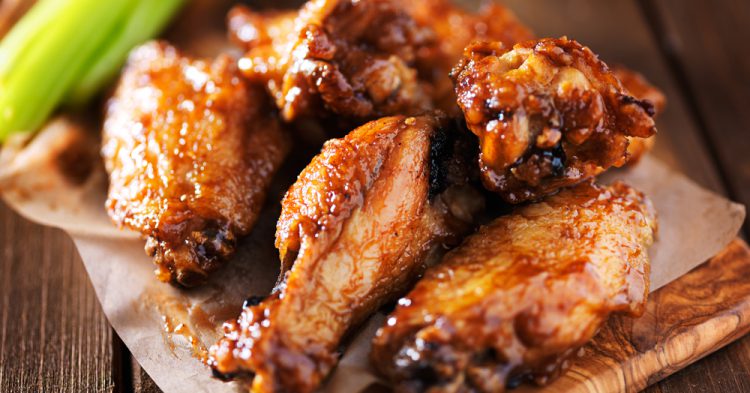 A man was shopping for a spicy meal on DoorDash when he uncovered a lie one corporation uses to drum up business during the pandemic. Restaurants have been hit very hard because of the coronavirus as social gatherings and other sources of entertainment have been reduced to help slow the spread of the virus. Now, a social media user on TikTok revealed that the corporation behind Chili’s restaurants had created a series of “fake” local wing joints to make more sales while their main restaurants are struggling.

The restaurant that this TikTok user found on DoorDash was called It’s Just Wings. Although the establishment advertises itself as a local restaurant owned by local residents, it seems to be a covert operation by the corporate entity that owns Chili’s to drum up business while their bottom line has been hit hard by fewer customers and diners.

“If you found this random restaurant on DoorDash, did you know that it’s actually just a Chili’s?!” @goatbreakers reveals in the video, which has since been viewed over 287,000 times. “So what, are we getting like, three-day-old wings or something?”

While some people probably already knew the lies around It’s Just Wings, many TikTok users were shocked. And they were not happy to know that the corporate entity behind Chili’s was just trying to sell more stuff during a pandemic by creating a fake restaurant to lure customers.

“Almost all of the restaurants in our area are doing this,” one user wrote. “People think they’re supporting ‘small local business’ and it’s big chains.. we were so sad.”

“Boston Market got me like that the other day. I ordered from a place that was called Roster Express… it was just Boston Market,” another said.

“WHAT I ORDER FROM THIS PLACE SO MUCH I HAD NO IDEA,” said a flustered user. The original poster replied to this comment with, “It’s all a lie.”

Some customers have been buying wings from the fake establishment and were not too disappointed by the news.

“All I’m saying is don’t get the garlic parmesan,” one user said. “The apple ones are heated, though.”

“Dude they are so good,” another wrote. “They were the second-best wings I’ve ever had.”

Brinker International owns both Chili’s restaurants and the Italian family dining chain, Maggiano’s. They launched. It’s Just Wings in June 2020 to get more sales in the middle of the pandemic.

The restaurant is a “virtual restaurant” that sells exclusively to users through delivery apps and the like.

According to Restaurant Business Online, “Virtual restaurants got their start when services such as DoorDash approached operators about adding a particular product or menu line that consumers wanted, as indicated by search levels, but couldn’t readily find in their areas. Places in those markets were encouraged to invent a name and pose as a full-fledged restaurant that was offering the sought-after product, instead of letting consumers know they were ordering from brands that were not readily associated with that selection.”

Do you have any of these fake wing restaurants near you?