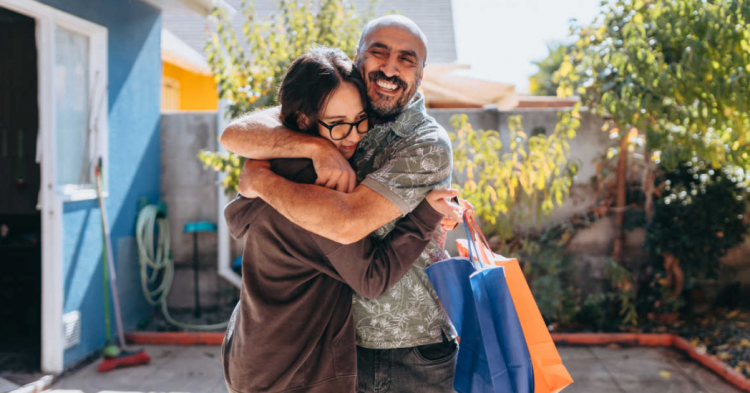 A widower was happy when he met a beautiful woman he wanted to share his life with. The only challenge was that both he and she had children from a previous relationship, so they would need to combine their family into a blended family. Fortunately, the three children were all around the same age, so everyone thought it was going to work out nicely – unfortunately, that was not the case.

“I was a widower when I met my wife four years ago. She was a divorced mom of two. I had a daughter, also. The three girls are 13 and 11 (my stepdaughters) and 12 (my daughter). My wife’s ex was kind of an issue when we met, but it was easy not to expose my daughter to him, so I felt secure in moving forward. My daughter really liked my wife and was excited to maybe have siblings. My stepdaughters were fine with my daughter at first. Of course, they didn’t just call her sister magically or treat her the same right away, but they were nice.

“That all changed within a month of my wife and I getting married two years ago. The girl’s dad hates my daughter, and they (the girls) will spew that hate in our home and will use it to bully my daughter. A grown-ass man called my ten-year-old a fat repulsive pig, a w*ore, and the reason abortion was invented (to list only a few). The girls have called her dumb. They have mocked her for being shy and introverted. I made it clear that we could not continue if we were to stay married and my wife was determined she would get them to stop. I got my daughter therapy, and I did as much as I could to keep them separate. But even at night, they started to taunt her. So I made the decision to move out with my daughter, and I told my wife our marriage could not continue. She begged me to stay. She said she loves us and her girls need me. I said my daughter comes first.

“Ever since I filed for the divorce, my wife’s family have been telling me how much my stepdaughters need me, how badly they need to see a healthy and good father figure in their lives, and that I will destroy them if I leave. How they’re important, and I need to prioritize them. I told them they were not more important than my daughter. Outrage ensued, and I was asked how I could say that. They said my wife was prioritizing my daughter, and being loved by her should be enough for her to understand her sisters need me to stay in their lives. And I am an asshole for saying their granddaughters are not special. I told them that wasn’t what I said. But they said I dismissed two young girls and made it sound like they weren’t worth fighting for.”

What do you think about this man’s decision to get divorced because his stepchildren were bullies to his daughter?