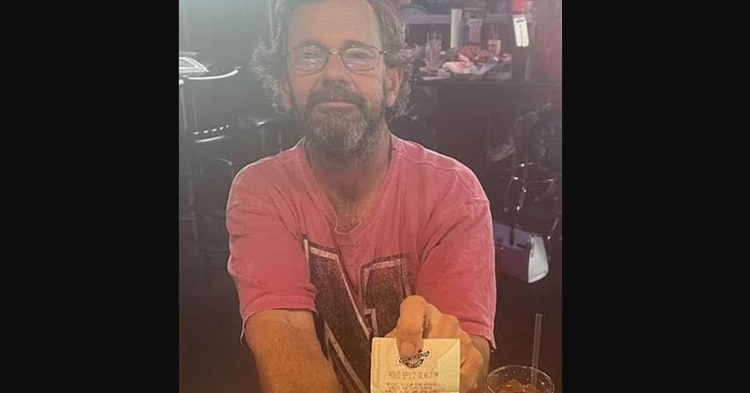 Gregory Jarvis, 57, went on a winning streak during his visit to the Blue Water Inn in Caseville, Michigan. During his stay on September 13, 2021, Jarvis played and won the Club Keno add-on game called “The Jack.” However, he needed his social security card in order to cash in for his lottery winnings, which he did not have on him at the time and is required for all lottery prizes over $600 in the state of Michigan.

Jarvis applied for a replacement social security card, but then he disappeared the following week. On Friday, authorities found his corpse washed ashore on a beach in Caseville, along the Saginaw Bay, about ten days after he won the lottery game. 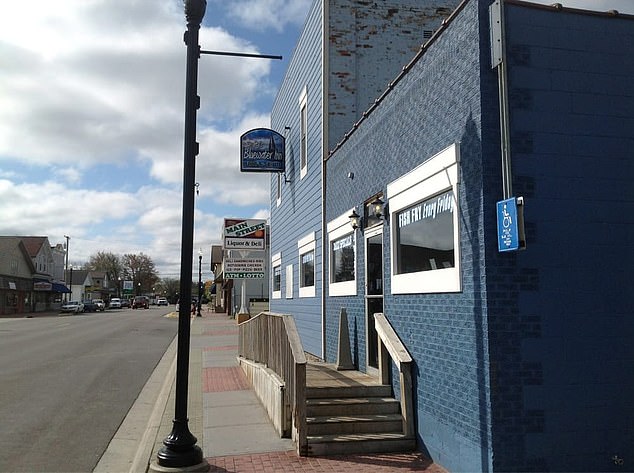 During his stay at the inn, Jarvis won $45,000 in a lottery jackpot because of his Keno play. He wasn’t able to receive the money straight away because he needed to get his social security card replaced. He applied for the replacement card and then got to work on his plans to visit family with the lottery winnings. 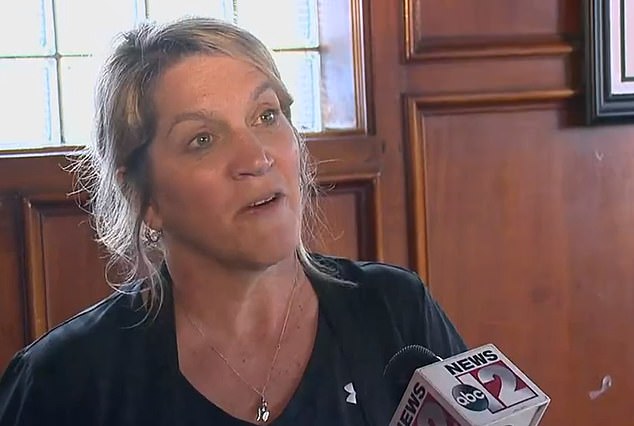 Blue Water Inn owner Dawn Talaski (above) spoke to ABC12 about Jarvis’s lack of luck and how he spoke about his desire to visit with loved ones with the money. He even returned to the inn’s bar, where he won the lottery on September 19, 2021, to buy everyone a round of drinks.

However, Talaski noticed that Jarvis did not reappear. As a regular, his presence was counted upon. 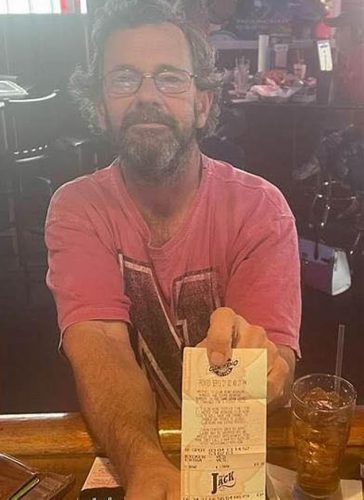 “He wasn’t here all week, and we thought, something is wrong,” she said.

Eventually, Jarvis’s boss went looking for him. He went to the Blue Water Inn but wasn’t able to track him down on September 22.

Only two days later, a Caseville resident found a body washed ashore on a private beach. Police confirmed that it was Jarvis’s body and that he had died next to his boat. They ran an autopsy on the man and found that he had hit his head before drowning. 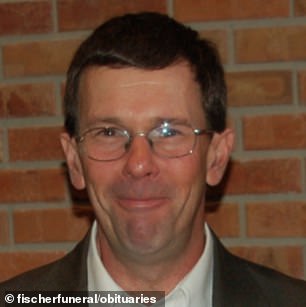 However, the police then found the winning lottery ticket in his wallet, which was in his pocket. Because he was the rightful winner of so much cash, they launched an investigation to see if there could have been foul play involved in his death. After their investigation, they confirmed that his death was accidental.

Caseville Police Chief Kyle Romzek (below) said: “We are thinking that he was tying up his boat, slipped and fell, hit his head, and that’s where he ended up in the water.” 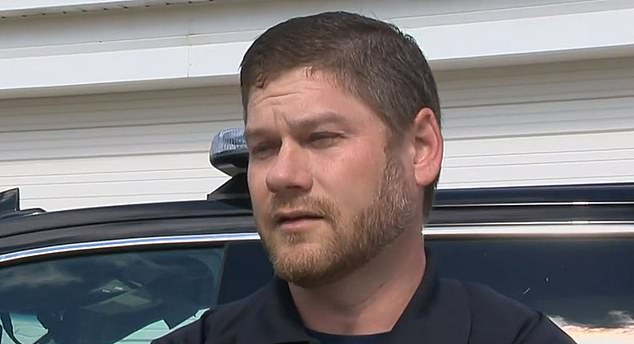 Romzek added: “At first, we were concerned about it (the lottery ticket), but after the autopsy, and we interviewed people at the bar, he was well-liked around here, he was nice guy, that took it off the table.”

As for the winning lottery ticket, it was given to Jarvis’s surviving relatives. They will be able to cash in the money and do something with it to honor the man who lost his life on the water.

During one of her last encounters with the deceased, bar owner Talaski said, “Somebody said someone just won The Jack and he said, ‘Great,’ and someone asked him, ‘Was it you?’ and it was. He was super excited. Very nice guy. He was here every day… He was planning to take that money and go see his sister and his dad in North Carolina.”