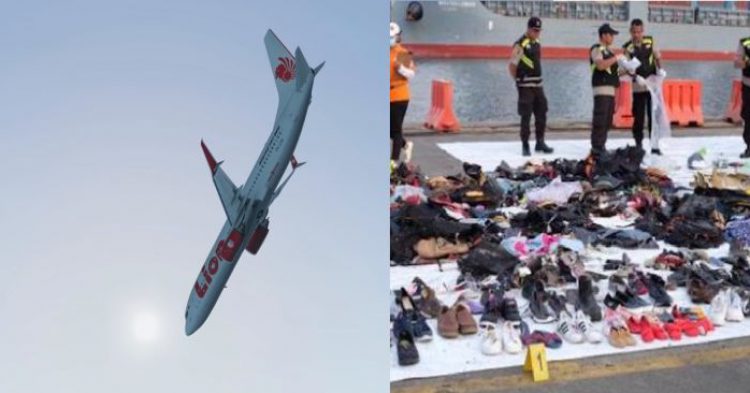 While Lion Air’s flight descended toward the sea and its inevitable end, the flight data recorder paints a different picture. It shows that the pilots struggled to figure out what was causing the plane to lose altitude and careen toward the water. Although they struggle valiantly to discover the cause the right the problem, they were unable to do it before time ran out for them – however before the plane crashed, the co-pilot said his final words, which were “Allahu Akbar.”

The recording of the flight depicts a frantic search for answers as the plane was quickly losing altitude. No matter how fast and hard the pilots worked, it appeared that the Lion Air Boeing 737 MAX flight was doomed to crash. The pilots scoured the handbook, looking for answers before the plane careened into the water with deadly force. 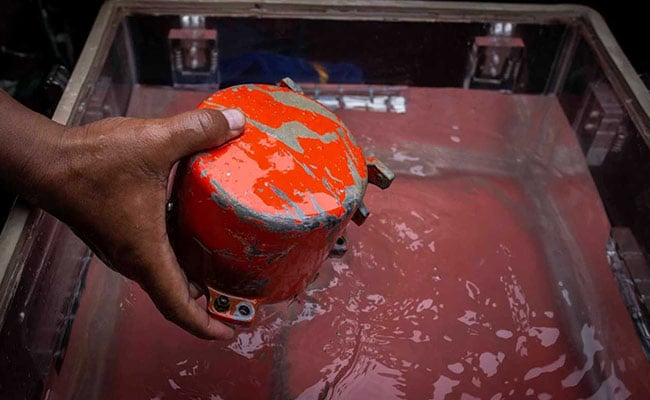 The crash resulted in the death of 189 people. Since it happened back in October 2018, investigators have tried to figure out what happened. However, after the same model of Boeing’s plane experienced a similar accident in Ethiopia, the United States’s Federal Aviation Administration (FAA) has grounded all Boeing 737 MAX planes. They don’t want more people to lose their lives because of a potentially faulty design flaw.

Investigators are now looking at how a computer might have been responsible for the 189 deaths on the Indonesian crash. Apparently, a sensor produced faulty data and caused a computer to send the plane into a sudden descent. It is unclear if the pilots had enough training to override the Artificial Intelligence and man the planes themselves. And since they frantically searched for answers in their final moments, it seems that they were not adequately equipped with the knowledge to do the job.

For the first time in the months since the tragic crash, the voice recordings from the Lion Air flight have been made public. Although sources have discussed the contents, the official transcripts and audio files have not been made public.

Just two minutes after the nearly-new plane took off, the first officer reported a “flight control problem” to the air traffic controller. The pilots intended to maintain an altitude of 5,000 feet until it was resolved.

Although the problem was not named, the pilot asked the first officer to check the plane handbook. For nine minutes, the jet was in a stall, and the plane’s computer system pushed the nose of the plane down toward the earth.

The computer incorrectly saw a stall and resisted the pilot’s every move to climb.

A source said, “(The pilot and co-pilot) thought only about airspeed and altitude. That was the only thing they talked about.”

In the final moments, the pilot remained silent while the first officer, 41, uttered the Muslim phrase, “Allahu Akbar,” which means “God is greatest,” and is a common phrase. Moments later the plane crashed into the water and killed all 189 people on board.

What do you think about these final moments on board the Boeing 737 MAX? Will you ever trust a Boeing 737 flight again or will you look elsewhere?