Legendary Businessman Passes Away At The Age Of 83 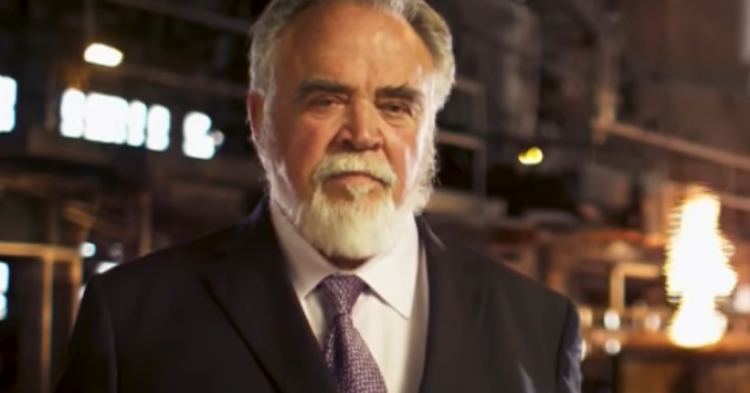 Few companies in the home improvement space have as much brand equity as Kohler. The private company was first founded in 1973 by an Austrian immigrant named John Michael Kohler and his business partner Charles Silberzahn. Eventually, Kohler took over the entire company, which has remained a family business ever since.

As the great-grandson of John Michael Kohler, Herb Kohler kept up the family tradition. He worked as the company’s CEO for more than forty years before retiring from that job and then serving as executive chairman of the company.

Herb Kohler passed away on Saturday at the age of eighty-three. The cause of his death has not been disclosed to the public. He was one of Wisconsin’s wealthiest residents.

“His zest for life, adventure, and impact inspires all of us,” his family said in a news release. “We traveled together, celebrated together, and worked together. He was all in, all the time, leaving an indelible mark on how we live our lives today and carry on his legacy.”

Although Herb was given a successful business, he put his business acumen to the test and grew Kohler into the giant company that it is today. When Herb first rose to the ranks of CEO, the company was making about $133 million in revenue each year. By the time he retired from the job in 2015, the company had grown exponentially, raking in $6 billion. Only a few years later, Kohler’s revenue reached $8 billion in 2021. 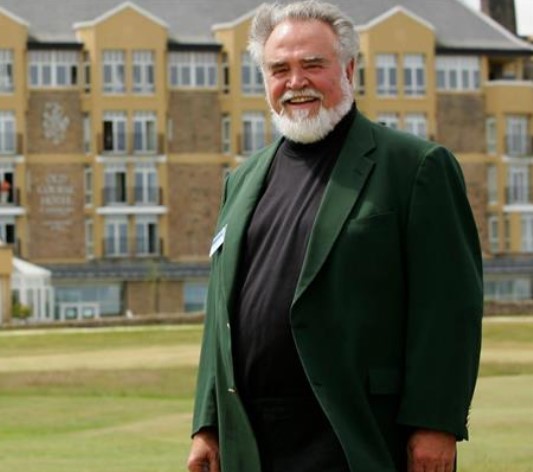 In addition to growing the Kohler brand and making it one of the most successful in the industry, Herb Kohler also expanded its business by taking over the competition. His company purchased Sterling Faucet, McGuire Furniture, and Baker Furniture. And he helped make the brand even more famous thanks to the success of the marketing campaign, “The Bold Look of Kohler.”

Kohler was born on February 20, 1939, to Herbert Kohler Sr. and Ruth Myriam DeYoung. He was the oldest of his siblings, who were sister Ruth DeYoung Kohler II and brother Frederick Cornell Kohler. Both of his siblings passed away before Herb did.

He graduated from Lawrence University in 1961 and then joined the family business. In 1970, Herb Kohler married Lori Ann Peterson. The couple had three children: David, Jennifer, and Katherine.

Herb Kohler is survived by his wife Lori and their three children. He also has eight grandchildren. His legacy will continue on through his successful family business.

Although Herb Kohler passed away, the company he helped build is still going strong and will continue to be a success in the future. The company announced that David Kohler, Herb’s son, will take over as CEO. David has been with the company for more than two decades and has served as president since 2013. Under his leadership, the company has seen continued success.

The Kohler Company is a global leader in manufacturing plumbing products and engines. The company employs more than 35,000 people around the world. Herb Kohler’s death is a loss to not only his family but also to the business community. He will be remembered as a legendary businessman and a great leader.