Landlords Threaten To Evict Vietnam Vet If He Doesn’t Get Rid Of His Support Dog. 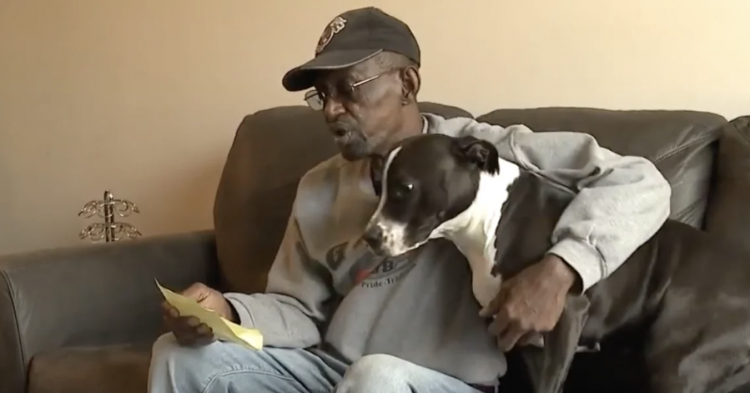 Willie Williams risked his life serving the United States of America as a former Marine. But the Vietnam War was not kind to Williams. He returned to the United States injured and in much poorer condition than he was in when he left the country for combat. Now, Williams resides at the Freedom’s Path on the Chillicothe VA Medical Center campus in the southern part of Ohio, but the facility wants to kick him out because he relies on a support dog to live his everyday life.

The facility is designed to help the homeless and at-risk of being homeless veterans. However, they seem to flout their entire mission by threatening to kick Williams to the streets over his needing a service dog to live his best life. There really is no logical reason why this facility would want to boot an injured veteran out of their facility. However, it all started when someone saw Williams’s support dog, Diamond, off her leash and decided to file a complaint against the Black man. 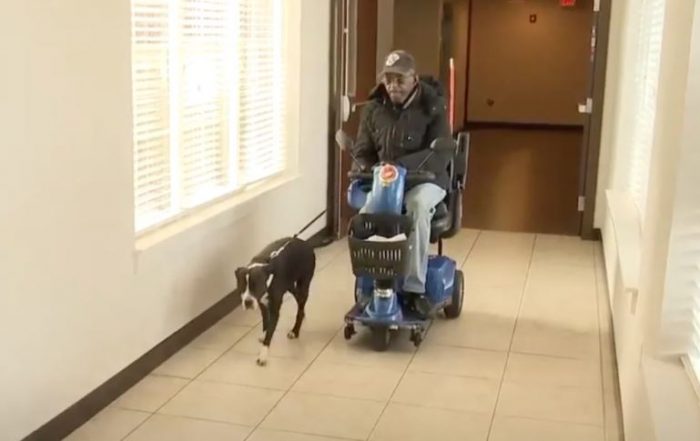 “It was an accident when she got in the elevator because when I’m at my friend’s house, I don’t need her on a leash,” Williams said.

Although no one was harmed while his dog was off the leash, someone wrote a note and left it on his mobility scooter so he would know that they were watching him.

“Willie, it’s time for you and your dog to go. You will no longer be tolerated. Move out.” 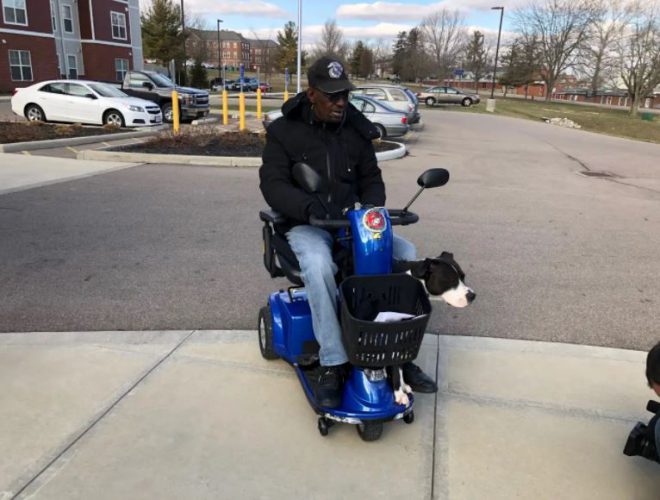 The Vietnam War veteran had no idea that people wanted him gone from the Ohio facility. Was it because he was Black? Were they looking for a reason to kick him out? When that person saw his dog off the leash, they knew that he was vulnerable and decided to attack him where it hurt – by going after his emotional support dog, Diamond.

The note on his scooter was followed by a threatening letter from the landlord’s law firm. They claimed that they had already confronted him about Diamond and that he needed to leave the facility. 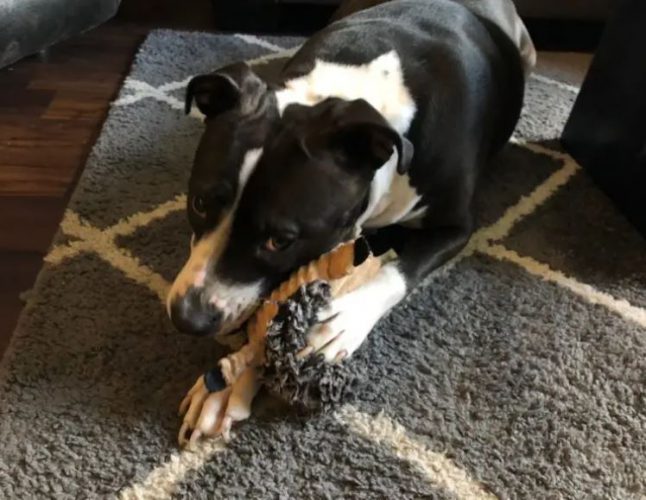 “My client has made me aware that you have failed to cure this behavior… You were witnessed having your dog off its leash inside the apartment… Your animal was spotted running without a leash in the elevator.”

Now Williams must decide to either get rid of the dog that has given him a new lease on life or becomes homeless. The decision is not easy for Williams because he has come to rely on Diamond every day.

“If I have a problem, I get sick. I know the rescue squad is right there. Take three minutes to get there,” he said. “If it weren’t for her, I just would probably go into total isolation.” 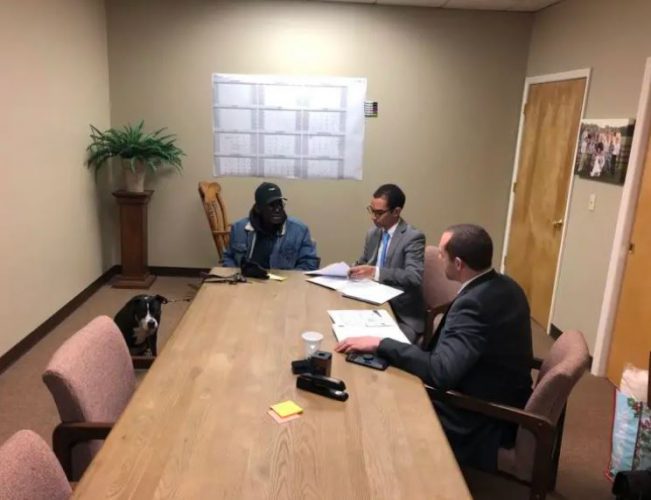 No one was willing to help this veteran, so the people at the local news station reached out to the landlord on Williams’s behalf.

“We asked what the behavior was exactly. He stated he couldn’t speak off-hand because he didn’t have the letter and file in front of him and couldn’t speak to the facts. He told 6 On Your Side Investigates to call back the following morning.” 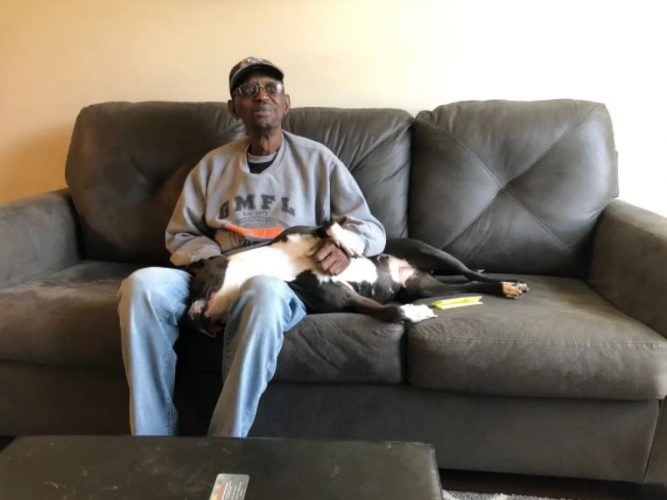 With the help of the news team, Williams was able to hash out an agreement with the landlord to keep his dog and stay in residence. A dog trainer also offered to help Williams.