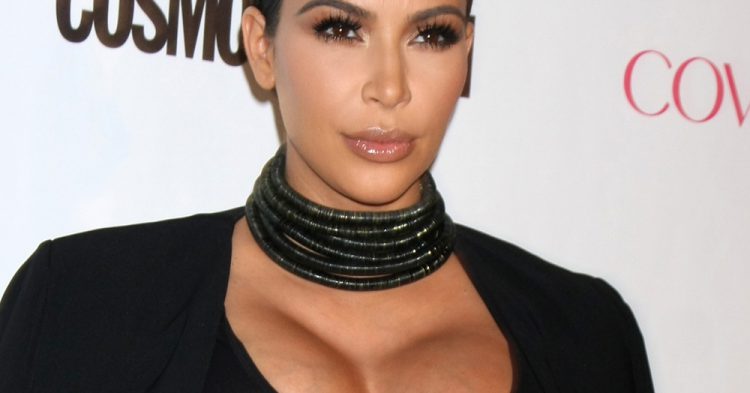 Kim Kardashian made headlines when she declared her intention to divorce her longtime husband, Kanye West. Although the pair share several children and had been living together for years, West’s instability became too much for Kardashian, and she decided to call their relationship quits. Now, in an effort to keep tabs on his ex-wife, Kanye West is looking to buy the house across the street from Kardashian’s so he can remain close to her while she desperately tries to put some distance between herself, her family, and her out-of-control husband.

While speaking to a crowd of supporters, West explained that he wanted to “get his family back together.” However, he is facing an uphill battle in that regard because Kim Kardashian seems to already have moved on to finding a new love interest in Saturday Night Live’s Pete Davidson. 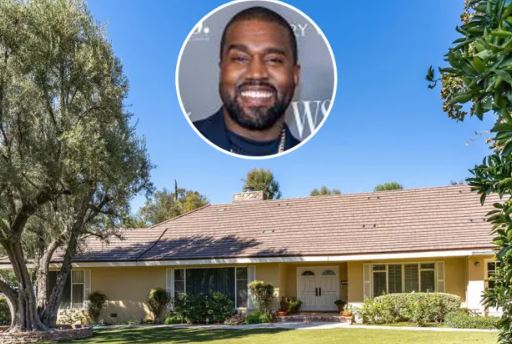 Kardashian currently resides in her large Hidden Hills estate. West owns a Malibu mansion worth more than $50 million that is only a thirty-minute drive from her residence. However, he wants to get even closer to her to keep tabs on his ex-wife. Nevertheless, West is reportedly ready to drop several more million dollars on an estate across the street from where Kardashian lives so he can keep an eye on what she is doing and who comes and goes from the property.

It is unclear what Kardashian thinks of her ex-husband’s latest move, but she is likely feeling some level of discomfort given that he has been known to be very unstable in the past. Hopefully, with some distance between them, Kardashian will be able to focus on herself and her children and leave West to his own devices. Only time will tell if this latest move is a good one or just another example of West’s instability.

Compared to Kardashian’s massive estate, Kanye’s new bachelor pad is tiny. It was built in 1955 and owned by a regular family that did not have the level of fame of either Kanye or Kim. The home may be worth several million due to its desirable California location, but it is a single-story ranch house with four bedrooms and two and a half bathrooms. The property is estimated to be about 3,600 square feet.

In addition, Kanye’s new home will include a guest studio with another bedroom and a bathroom. It’s also located on an acre of land and includes horse stables.

Inside the home, Kanye will have to get to work because it is in desperate need of some remodeling and renovations. The home includes wall-to-wall carpets that seem to have remained in place since at least the 1980s, and there are also some outdated bathrooms that Kanye will have to put more money into if he wants an updated property that matches his tastes.

West wanted to live across the street from his ex-wife, so he paid $421,000 over the seller’s asking price in order to get the home as quickly as possible.