KFC Drops Its Famous Slogan Because It’s “No Longer Appropriate” 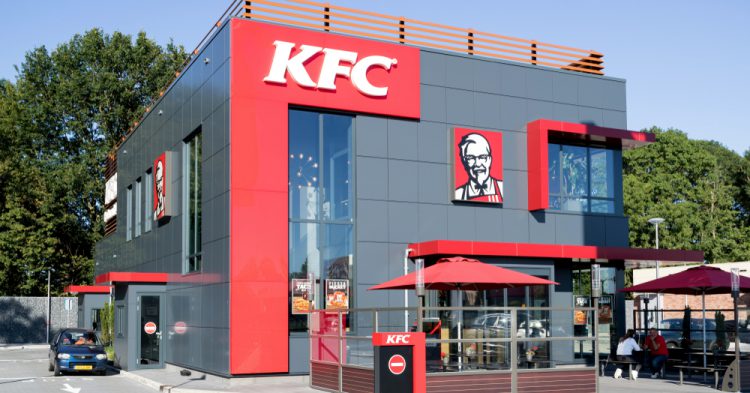 Now that KFC (Kentucky Fried Chicken) needs to sell as much product during a global pandemic, they are rethinking their advertising message. For the last sixty-four years, KFC has sold its chicken under the slogan that it is “Finger Lickin’ Good.” But now that people are dying from the germs they have on their fingers and hands, the corporate fast-food chain has decided to come up with something new – and safer – for their customers and their prospective customers.

KFC decided to pause its slogan for now because it “doesn’t quite fit” what the world needs to hear to survive the coronavirus pandemic. Instead of paying their advertising teams to come up with a new slogan, KFC decided to blur out the words “Finger Lickin’” and leave behind “it’s…. good.” In my opinion, that is a pretty creative way to solve a serious problem that could cause death if taken literally. 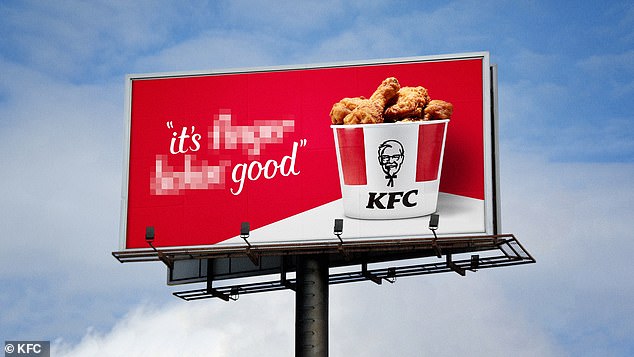 “When the time is right,” KFC will return to their previous slogan. However, while the United States still battles with the deadly virus, it will use the blurred-out phrase in the meantime.

The new slogan was unveiled in a TV advertisement that lets customers know that KFC is still serving chicken but that they don’t want you literally licking your fingers (unless you’ve washed your hands vigorously for twenty seconds with soap and water).

“You know that thing we always say?” the ad claims. “Ignore it. For now.”

Although KFC closed its doors in March 2020 to help slow the spread of the coronavirus, it reopened restaurants as quickly as possible to bring profits back up. When the restaurant chain did reopen its doors, it instituted stricter cleaning and safety policies in accordance with local laws.

“We find ourselves in a unique situation – having an iconic slogan that doesn’t quite fit in the current environment,” said Catherine Tan-Gillespie, global chief marketing officer at KFC. “While we are pausing the use of It’s Finger Lickin’ Good, rest assured the food craved by so many people around the world isn’t changing one bit.”

While the slogan has been unveiled in the United Kingdom and Ireland, it could make its way over to the United States, especially since the coronavirus continues to wreak havoc on Americans worse than any other country. 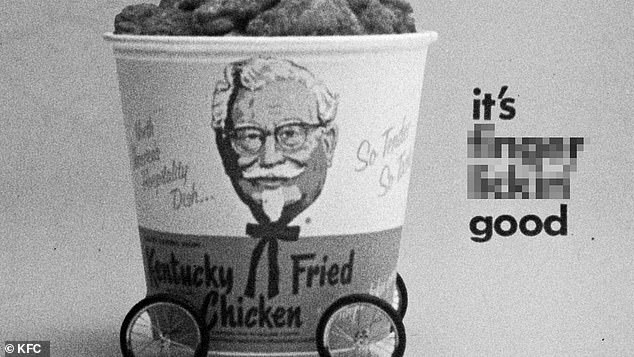 In another official statement, Kate Wall who heads up advertising for KFC in the United Kingdom and Ireland said:

“People often say that it’s the second movie that’s hardest to get right: the follow-up, the next step. And we are facing the same conundrum at the moment. How do you follow a slogan that’s lasted for 64 years and is as iconic as ours? Well, we know we can do it with a little help from our friends. And you’ll be hearing more from us on this soon.”

Another KFC spokesperson put it a slightly different way, reassuring worried customers that KFC would be forever changed by the coronavirus pandemic.

“Don’t worry. The slogan will be back. Just when the time is right. In the meantime, watch this space on how you can help us find a temporary replacement.”