If You’ve Bought Chicken In The Last Decade, You May Be Eligible For A Payment 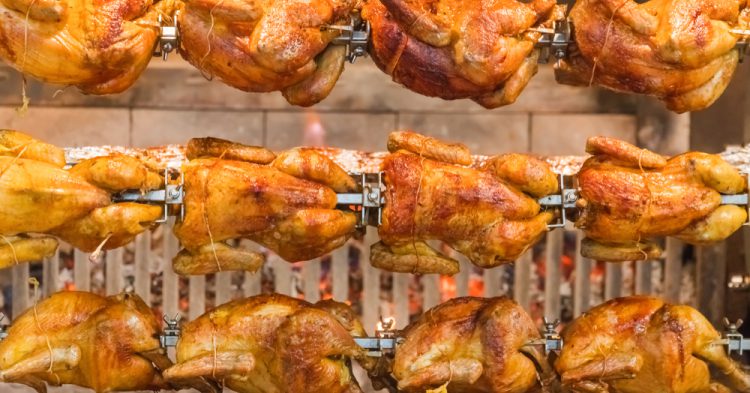 Do you enjoy eating chicken? Well, you might be privy to receive some of the $181,000,000 settlement that was recently decided. People who could be eligible to receive part of the payout must have purchased chicken products between 2009 and 2020 – and if you’re someone who eats chicken, then you’re probably part of this massive group of class-action lawsuit victims who were abused by the meat market that colluded to fix prices and charge customers an arm and a leg for chicken legs and other parts.

To qualify, chicken products must have been purchased in the United States between January 28, 2009, and December 21, 2020. And if you’re wondering whether your chicken purchases might be eligible for part of the settlement, keep reading to find out! This chicken lawsuit is massive – with hundreds of companies being targeted by this class action suit.

According to a website dedicated to the class-action lawsuit fighting the monopolization of the American chicken industry, you might be entitled to a payout from the settlement. The website is entitled “Broiler Chicken Antitrust Litigation” and announces that the page is dedicated to the “overcharged for chicken products class action settlement.”

The website boldly claims that “if you purchased chicken products, you could be eligible to receive money from a $181 million settlement.”

The details continue and are stated exactly as follows:

“This class action is called In re: Broiler Chicken Antitrust Litigation (End-User Consumer Action), Case No. 1:16-cv-08637 (N.D. Ill.) and is pending in the United States District Court for the Northern District of Illinois. U.S. District Court Judge Thomas M. Durkin is in charge of this class action.

“End-User Consumer Plaintiffs allege that Defendants and their co-conspirators conspired to restrict the supply of, and fix, raise, and stabilize the price of chicken, as of January 1, 2009, in violation of federal and state consumer and antitrust laws.

“Settling Defendants have not admitted any liability and continue to deny all allegations of wrongdoing in this lawsuit and would allege numerous defenses to Plaintiffs’ claims if the case against it were to proceed.”

Will you file your claim to see if you can receive money from the antitrust chicken settlement?